Delivery vehicles and other utility vehicles are some of the best candidates for EVs. With frequent stops, starts and idling as well as the need for powerful low-end torque, these work horses can reap many of the most important performance benefits of electric vehicle drivetrains.

Electric delivery vans have already been making significant progress, with Nissan’s e-NV200 electric van breaking towing records and Mercedes-Benz announcing late last year that they will be adding electric drive to all of their commercial vans.

The online shopping powerhouse Amazon was even impressed enough with Mercedes’s new eVito van that the company ordered a fleet of the electric vans last month.

With big players producing more commercial electric vans and even bigger players buying them, more companies are getting into the action. 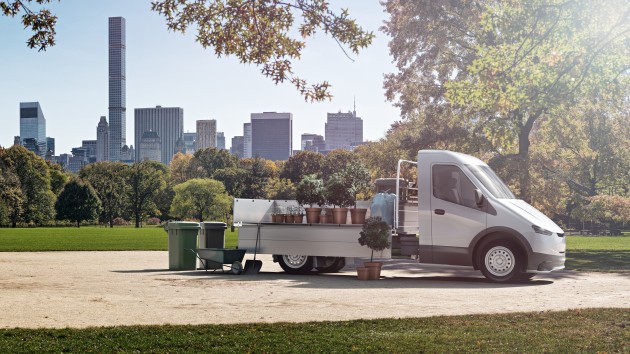 According to Bosch board of management member Markus Heyn:

“Bosch is bringing e-mobility to where it really makes sense – urban deliveries. Bosch’s electrical powertrain for commercial vehicles has the potential to change the face of urban delivery traffic. We’re getting electric vans ready for the mass market.”

Bosch’s new eCityTruck powertrain has two units known as the eAxle and the Electric Drive Module.

Both integrate the electric motor and electronics in a single housing, thereby increasing the efficiency of electric vehicles. The eAxle also integrates the transmission into the unit as well. 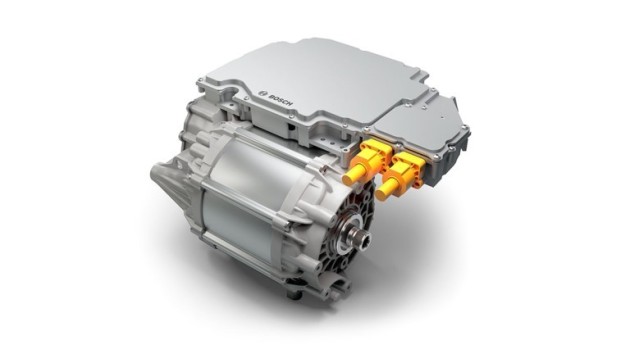 So far Bosch has already seen its existing commercial EV products in use on Deutsche Post’s StreetScooters, which use a Bosch drive system. Now an increasing number of vehicles can make use of Bosch’s new powertrains, which are scalable for vehicles from 2 to 7 tons. 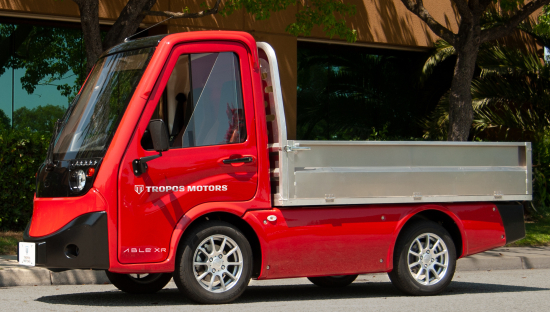 It is considered a low-speed vehicle (LSV), but still reaches a top speed of 72 km/h (42 mph). The higher top speed makes it more multi-role than neighborhood electric vehicles (NEVs), which are sometimes seen as glorified golf carts. While the previous ABLE vehicles had fairly limited ranges, the ABLE XR is rated for up to 250 km (155 miles) of range, albeit at a slower speed of 40 km/h (25 mph).

That is over 4 times farther than previous ABLE models and is possible due to the vehicle’s new 26 kWh battery pack split into two 13 kWh modules – which is larger than the batteries found in some highway-ready electric vehicles like the Fiat 500e or Smart ForTwo.

“Our customers are looking for eCUVs that can travel farther at higher speeds or farther with heavy payloads. The extra energy provided by the new lithium batteries makes this possible, as well as power for auxiliary features such as air conditioning, cooking equipment and medical devices.” 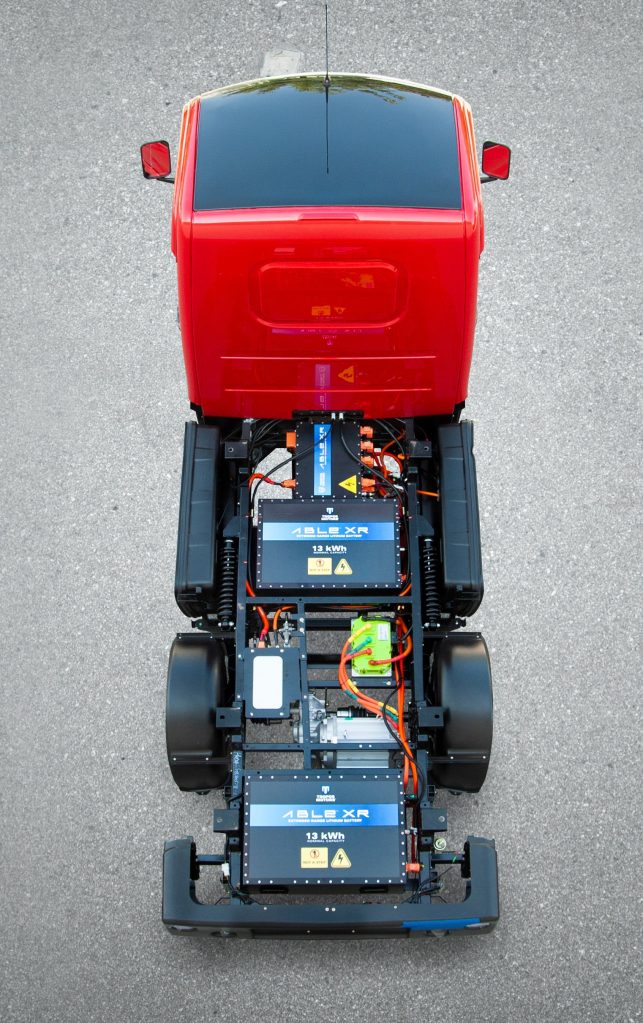 The ABLE XR has a maximum capacity of 3,000 lbs on closed campuses or 2,000 lbs on public roads. It also comes with multiple swappable bed styles allowing it to convert from a truck-like utility vehicle to a cargo van or even a first responder vehicle such as an ambulance or (mini) fire engine.

While low-speed EVs and eCUVs are often overlooked in favor of flashier models, they are becoming increasingly important members of the EV ecosystem, finding use in roles such as navigating corporate campuses and in factories as well as in dense urban centers as maintenance vehicles, emergency response vehicles, guest trolleys, street sweepers and other commercial uses.

The ABLE XR also incorporates a number of safety advancements that push it closer to “real vehicle” territory, including a load sensing brake proportioning system, reinforced doors, hill-holding and a driver’s side airbag.

The ABLE XR is expected to launch near the end of this year.