Govecs plans to put 6,000 retro electric scooters on the streets of London

Govecs, the leading European manufacturer of electric scooters, has just announced that it inked its first deal in the UK.

The company says it has signed a letter of intent with a UK company regarding the delivery of 6,000 e-scooters for the London shared-vehicles market.

Munich-based Govecs has not yet named the specific company that will be overseeing the scooter share operation. However, they have revealed that the deal includes 3,000 scooters to be rolled out in 2019, with an additional 3,000 scooters planned for 2020.

According to Thomas Grübel, CEO and co-founder of GOVECS:

“This letter of intent signed with a new customer is a first important step for the entry into the UK market. We expect that in 2019 our Schwalbe eScooters will be on London roads. In this way, we will be able to establish a presence in this attractive market for shared vehicles. At the same time, we have received our first order from Deliveroo for the rapidly growing London market for food deliveries.” 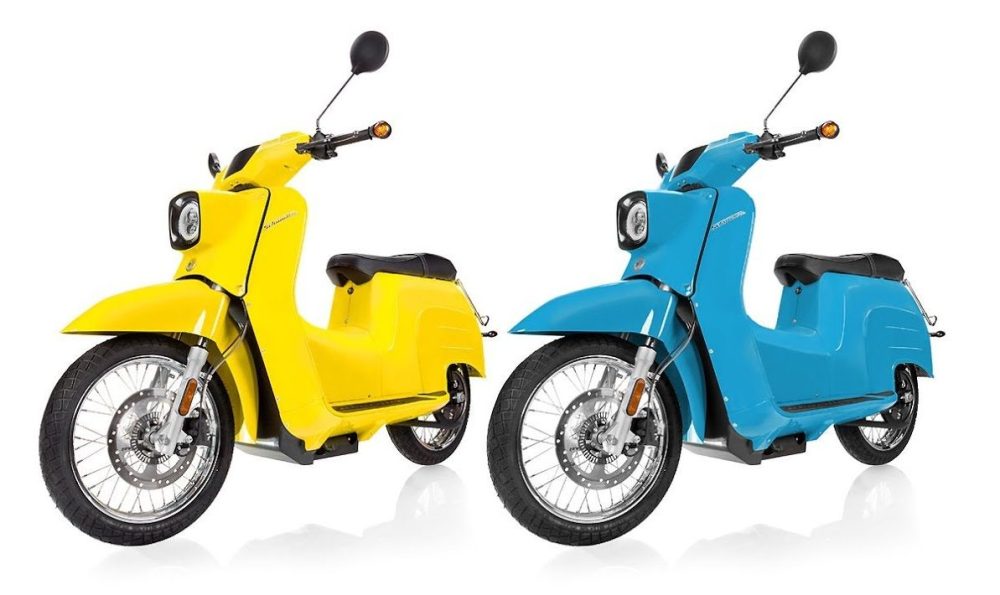 Govecs produces a number of different models of electric scooters. The model intended for rollout in London is known as the Schwalbe.

The Schwalbe electric scooter is a re-imagination of an iconic eastern-German cult scooter from the 1960’s. 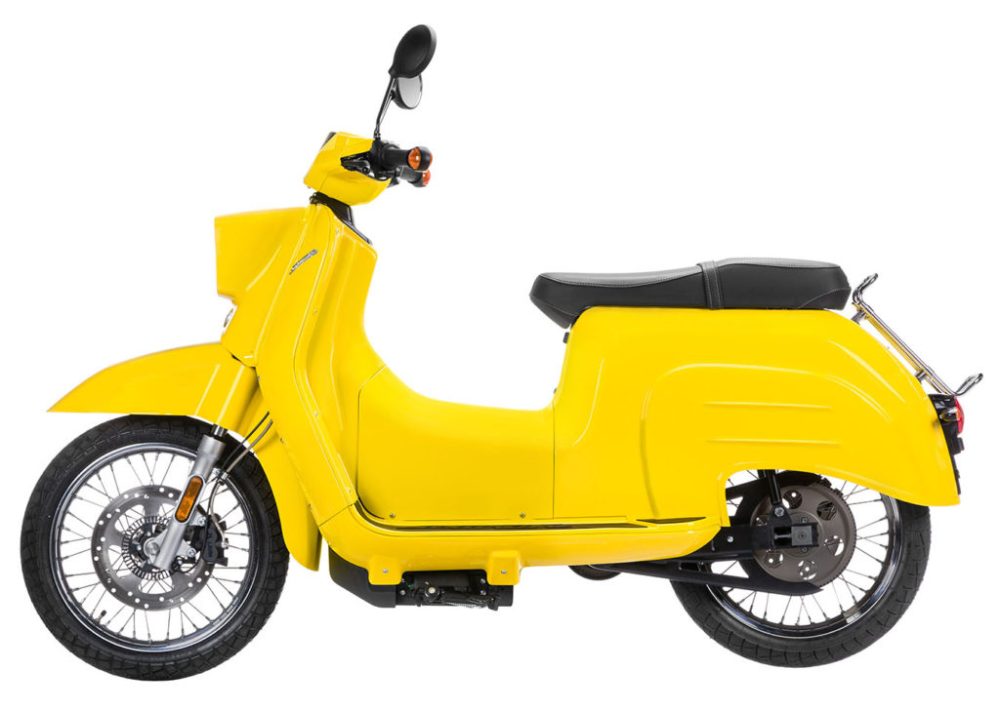 While the last original Schwalbe scooters were produced into the 1980’s, it wasn’t until 2018 that Govecs purchases the brand so that it could be reincarnated in an electric form.

Govecs’ Schwalbe scooters are more powerful than many other electric scooters found in Europe’s urban centers. They feature a 4 kW Bosch motor and 2.4 kWh lithium-ion battery rated for 63 km (39 mi) of range. The scooters can also support a second battery, doubling the effective range to 126 km (78 mi).

While most Schwalbe scooters come with two speed modes of 25 and 45 km/h (15.5 and 28 mph), Govecs recently debuted an upgraded version of the Schwalbe scooter that is capable of speeds up to 90 km/h and a range of 90 km (56 mi). Such scooters open the possibility for transportation between cities.

“The still young European e-scooter market continues to grow dynamically. The sharing idea in particular plays an increasingly important role in large cities and is an expression of a modern lifestyle. Our outstanding market position offers excellent opportunities here.”

Sales of gas scooters have been on the decline in Europe in recent years, displaced by booming electric scooter sales. But Europe isn’t alone. Electric scooters sales in the US aren’t nearly as high, but multiple electric scooter share programs similar to the one Govecs is planning in London already operate in US cities, including Scoot in San Francisco and Scoobi in Pittsburgh.

While sales are already picking up across Europe, not everyone is ready to purchase a vehicle outright. That’s why these electric scooter share programs make so much sense.

Sometimes you need a quick, nimble vehicle to get from point A to point B, but that’s where you want the relationship to end. Electric scooter share programs offer the conveniences of owning a sit-down electric scooter or moped capable of city speeds, but without having to worry about nuisances such as insurance, parking, inspections or theft.

Plus, these scooter share programs also serve the important role of providing accessible test drives for vehicles that most people wouldn’t otherwise have the chance to try out. This serves as something of an ambassadorship with the general public for electric scooters.

While these are sit-down electric scooters, something similar happened this past year with the electric kick scooter craze that began in California. Until recently, most people wouldn’t have given such vehicles a second thought. But after companies like Bird and Lime made the vehicles accessible for quick $1 rides, suddenly private sales of electric kick scooters soared.

Anything that gets more people into electric vehicles (of any size) and gets more cars off the road is a win in my book. What do you think? Let us know in the comments below.