Tesla’s $35,000 base Model 3 will be a money losing car, says UBS after teardown 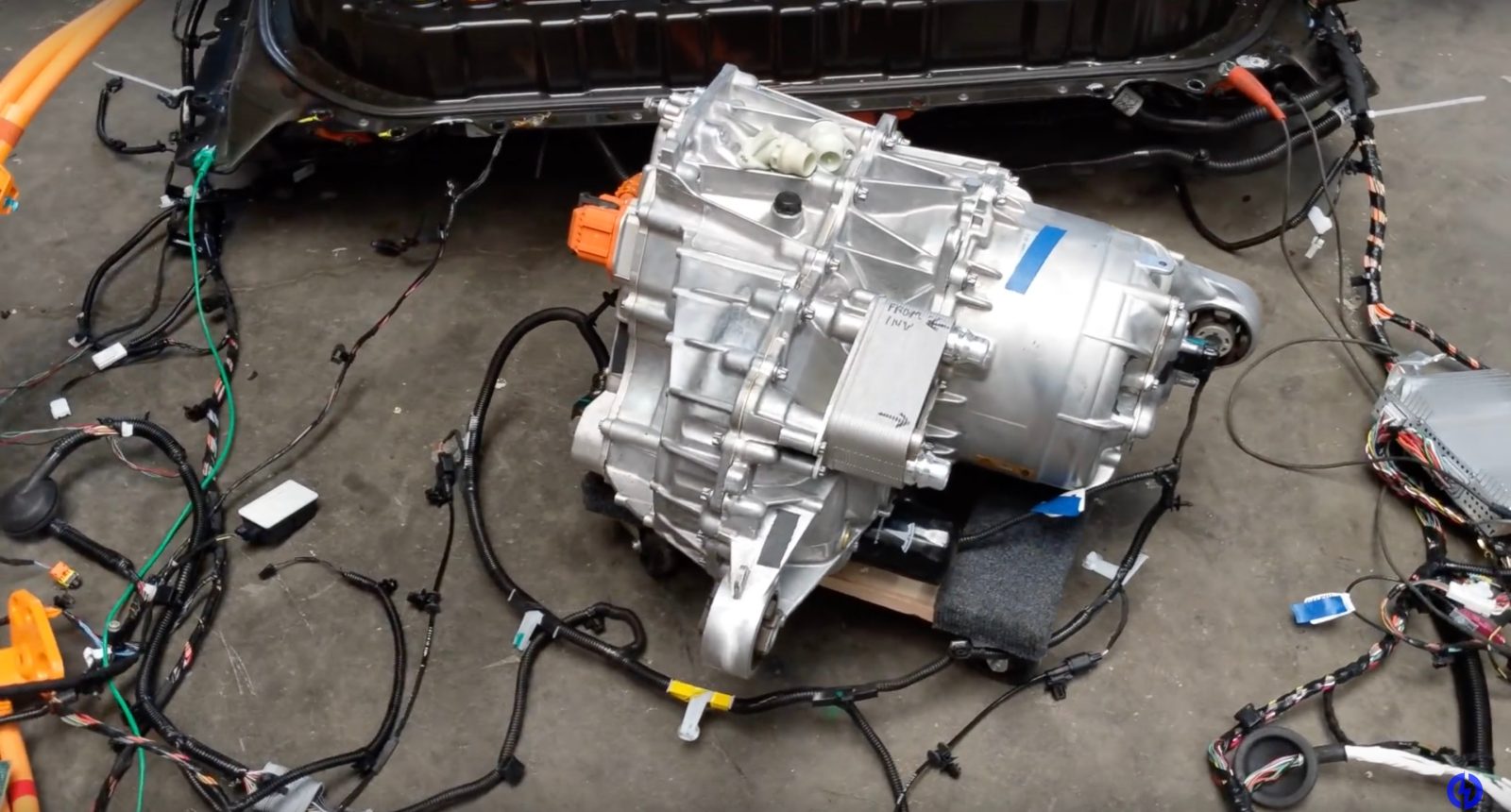 Tesla is reportedly now focusing its efforts on bringing to production the base version of the Model 3 at the long-promised base price of $35,000.

After a teardown of a Long Range version of the Model 3, UBS now throws some cold water on the effort saying that it would be unprofitable.

UBS analyst Colin Langan issued a new note to clients today explaining how the firm expects the Model 3 to be unprofitable with the upcoming standard battery pack based on their teardown of the current Model 3 with Long Range battery pack.

The analyst says that Tesla would be losing about $5,900 per car sold at that price.

According to their cost analysis, the $42,000 expected average sale price of the base Model 3 after a few options will bring in only about $620 of profit for Tesla – making the breakeven point at about $41,000.

Interestingly, that’s exactly what UBS claimed over a year ago after they made a similar analysis of the Model 3 cost, but they based it on a teardown of a Chevy Bolt EV.

Furthermore, UBS claims Tesla’s battery cost is $178 per kWh after tearing down a Model 3 Long Range.

The firm has come up with completely different results than other Model 3 teardowns. For example, Munro research said their Model 3 teardown showed over 30% profitability and a German teardown of the Model 3 showed only $28,000 in potential material and production costs.

UBS reiterated a sell rating on Tesla’s stock and a price target of $195 per share.

Colin Langan is one of the highest-ranking analysts on TipRanks: #580 out of 4,847 analysts with a success rate of 61% of and an average return of 11.2%. That said, he has historically made poor recommendations on Tesla’s stock:

Alright, let me preface this by saying that I don’t know how much the base Model 3 will cost to make, UBS doesn’t know, and I am pretty sure Tesla doesn’t either at that point since it still a few months away from production.

That said, I think this screams of confirmation bias from UBS here.

They have made a prediction about this based on a completely flawed premise a year ago and now, their teardown of a Model 3 somehow confirms what they said about the car.

I think it’s worth noting that when they released their first analysis, we laughed at UBS’ logic of using their teardown of the Bolt EV, which is a completely different vehicle program than the Model 3, to come up with a cost analysis of an unreleased vehicle. Following that, the company tried multiple times to have our article taken down with a bunch of letters from lawyers.

In my opinion, they were looking to end up with that $41,000 breakeven point when doing their own teardown of the Model 3 in order to confirm what they had already claimed.

But that’s just my opinion. At this point, it’s more of a matter of believing Tesla and the other teardowns who have come up with much lower costs, or UBS.

I think it’s also worth mentioning that Tesla has a new battery module design that should go into production around the release of the base Model 3 and it is expected to further reduce battery costs.