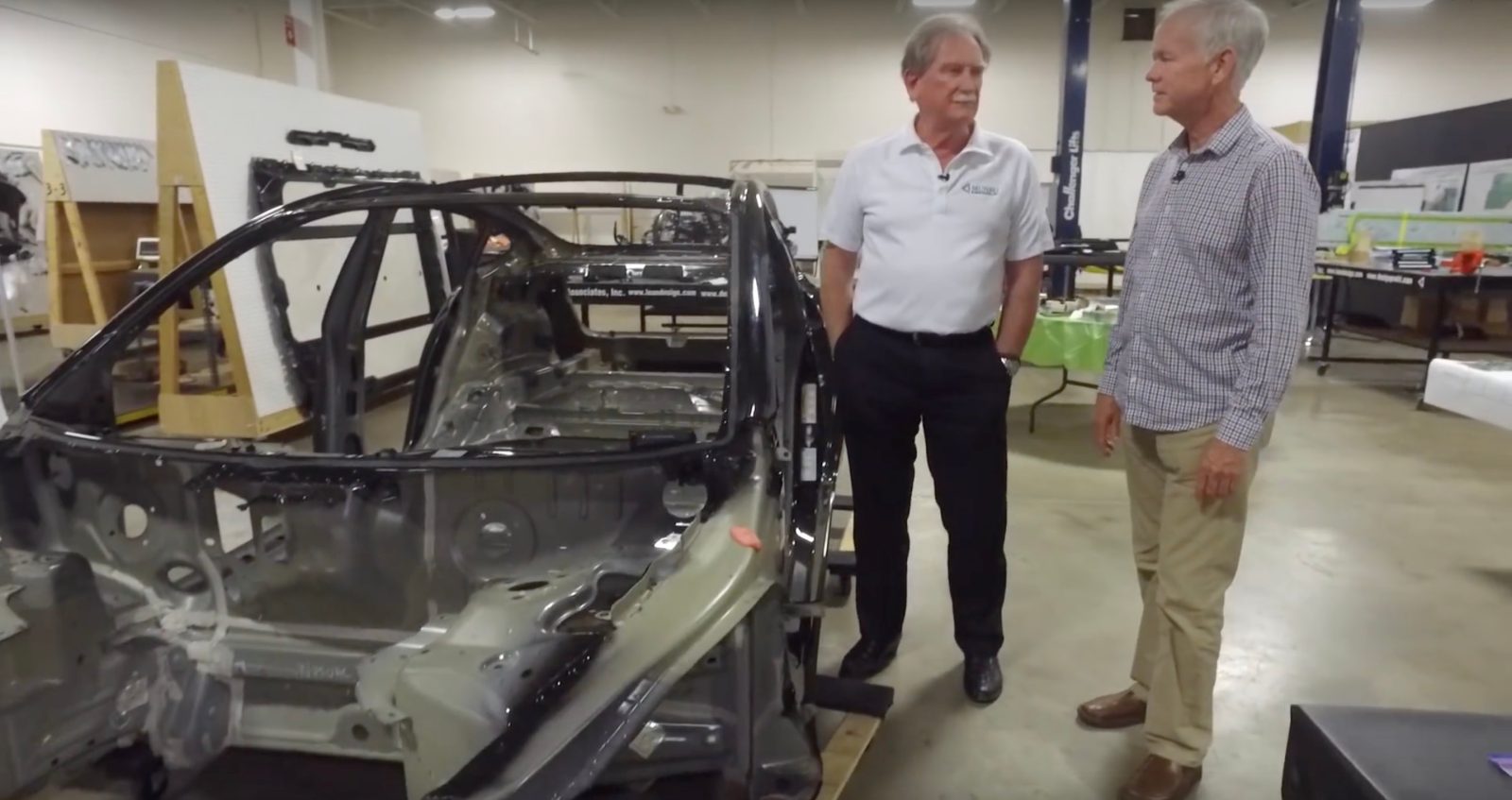 Munro & Associates, an engineering research and consulting firm, bought a few Tesla Model 3 vehicles to tear them down and produce an analysis of the new electric vehicle.

The firm has been releasing partial reports on the Model 3 for months now.

At first, they were highly critical, but they are now “eating crow” and admitting that the vehicle should be “highly profitable.”

The early comments that came out of Munro & Associates about the Model 3 were highly cited by notorious Tesla shorts and naysayers as evidence that the Model 3 program would be unprofitable and fail.

Now Sandy Munro, the president of Munro & Associates, admits that he has to eat crow in an interview with Autoline embedded below:

Munro & Associates finished its teardown and analysis of the Tesla Model 3, and the results are startling. Sandy Munro, the president of the company, says his first impressions of the car kind of misled him, and that now he has to eat crow. It’s all got to do with the potential profitability of the car.

Here’s a video of the interview:

Munro now claims that his cost analysis points toward a gross margin of over 30-percent for the Model 3. Something that Tesla CEO Elon Musk has been claiming to be possible for a while, but naysayers have ridiculed the suggestion – partly because of Munro’s own previous comments.

It’s actually a second teardown that points to the high gross margin for the Model 3 since a German engineering firm pointed to only $28,000 in potential material and production costs following their own teardown.

Musk commented on our report about it saying that it was “definitely” possible:

Tesla aims to be profitable during the second half of the year following the ramp of Model 3 production beyond 5,000 units per week.

In previous quarters, the Model 3 program was still unprofitable due to a difficult production ramp.

To be honest, I was skeptical of Munro’s analysis when they were extremely negative on the Model 3 and I still am now that they are positive.

If it’s true and they have truly changed their mind on the Model 3 based on new data and now making a mea culpa, good for them. It’s hard to admit you were wrong.

But I think it’s important to keep in mind that they are trying to sell a $87,000 report on the vehicle. At first, they were catering to the Tesla naysayers and shorts and it worked. Now they are trying their shot at selling it to Tesla investors, supporters, and everyone interested in Tesla in the auto industry.

Maybe I am being too pessimistic here and this is actually great news. If you want to prove me wrong and that this is actually a solid and valuable analysis, please send the report my way and I’ll take a look.