Tesla’s $35,000 Model 3 is still coming and with a new battery module design 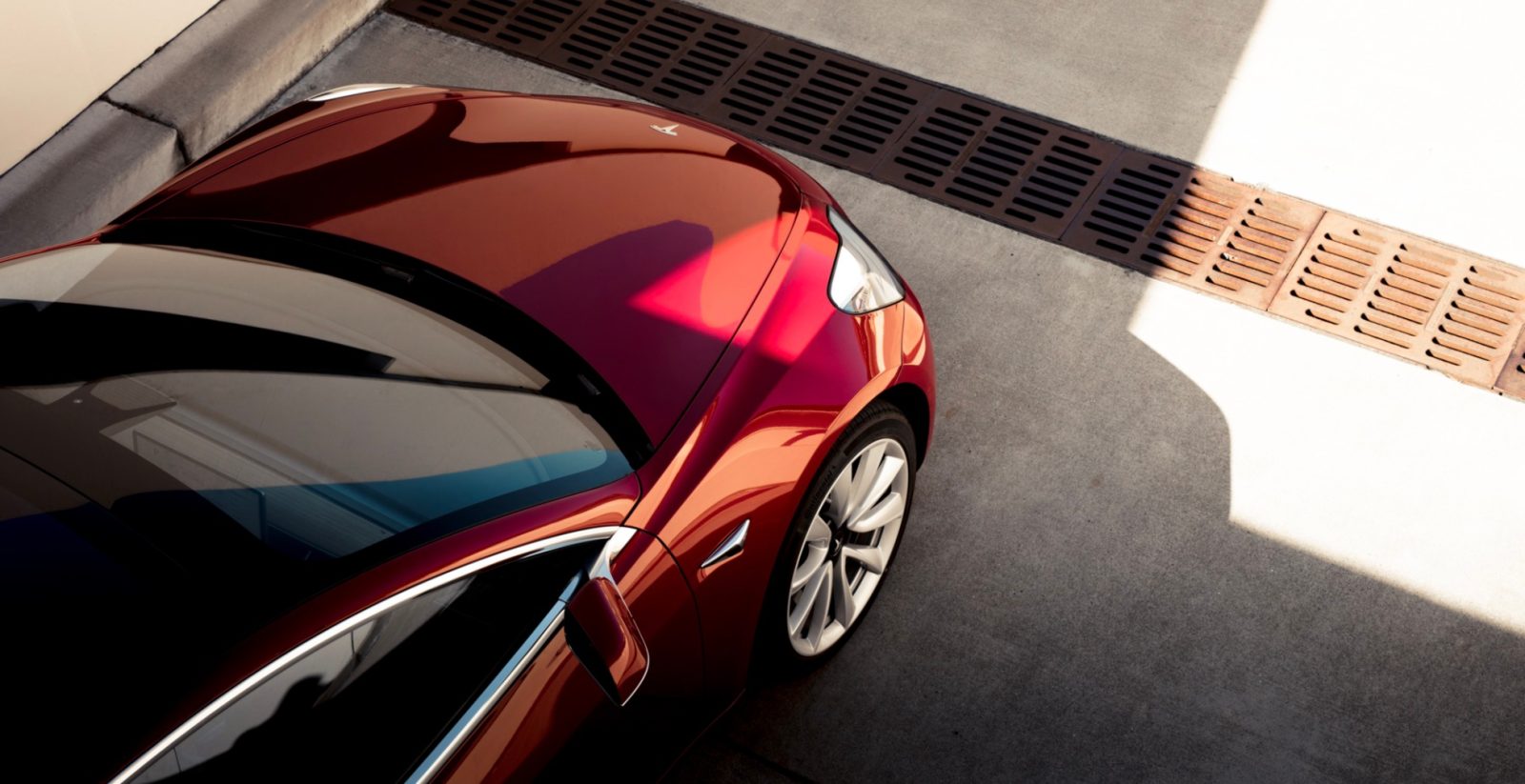 One of the biggest complaints about the Tesla Model 3 is that it is yet to be available at the promised based price of $35,000.

Tesla CEO Elon Musk says that it is the priority right now and a new battery module design is going to enable the production of the relatively affordable electric car.

The Model 3 is a lot of things right now, but affordable is not one of them.

With a current starting price of $49,000, the Model 3 is not quite yet the ‘first affordable mass-market long-range EV” that Tesla has been promising for years – ever since Musk announced his master plan back in 2006.

When you think about it, Tesla has actually sold a vehicle for about the same price back in 2012 when the Model S 40 was briefly available.

The Model 3 certainly features several important improvements over the Model S from 6 years ago, but the price has yet to be one of them.

Fears and doubts about the $35,000 Model 3 ever happening have spread ever since Tesla delayed its rollout back in February, but it is definitely still in the plans.

This weekend Musk told me on Twitter that the priority right now is to bring the “affordable version of the Model 3” (and Model Y) to market:

Production design will be better, especially in details. We are dying to do this, but primary focus must remain on making affordable version of Model 3 & bringing Y to market

There’s an overlooked comment that Musk made during the investor conference call earlier this month that is important for Tesla to be able to produce a cheaper Model 3.

The CEO said that Tesla came up with a new battery module design that will be less expensive:

“We came up with a new design that achieves the same outcome, that’s actually lighter, better, cheaper and we will be introducing that around the end of this year – probably reach volume production on that in Q1 or something. That will make the car lighter, better, and cheaper and achieve a higher range.”

Musk said that the production line is under construction and it should start production “in about 6 months.”

The timing matches the expected launch of the base version of the Model 3 with the “standard battery pack”, which is expected to enable 215-220 miles of range.

I have never doubted Tesla’s ability to deliver a Model 3 at $35,000 because I estimate that the automaker is currently achieving a pack-level battery cost of around $150 per kWh, which would add up to a cost about $7,500 for the standard Model 3 battery pack.

That said, I had my doubts when Musk said that the average cost of building a Model 3 could go down to just $28,000.

But that comment now makes a lot more sense to me if Tesla has come up with another incremental improvement to the cost of batteries with this new battery module design.

It’s an exciting time. The work Tesla is doing now on those new battery module designs is going to enable cost reductions in future Tesla vehicles too.

In conclusion, if you are waiting for the base Model 3, don’t lose hope. It’s still coming and I think it’s going to lay the groundwork for future Tesla vehicles.