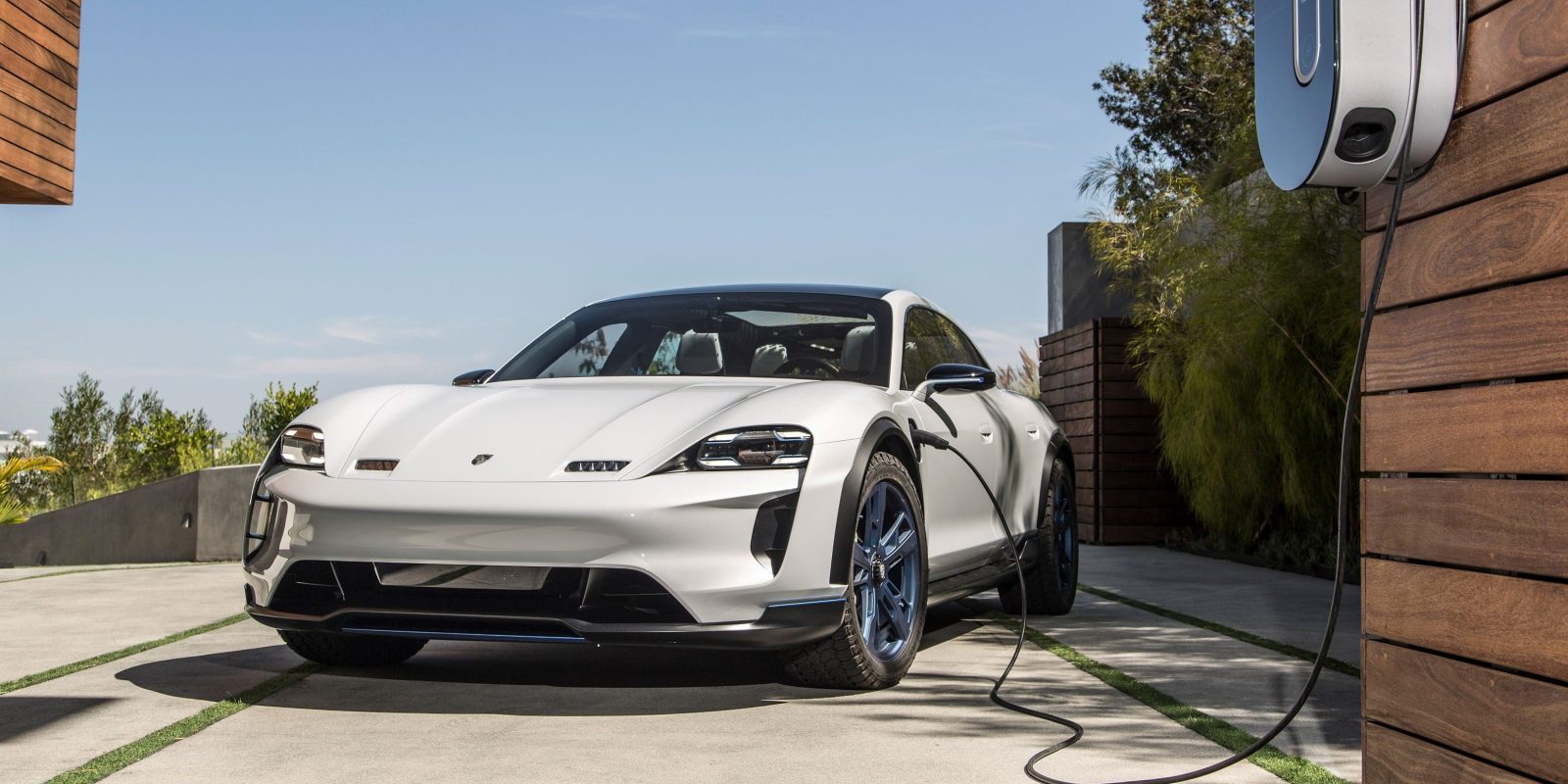 Porsche is preparing to introduce its first all-electric vehicle and it looks like it is quite serious about doing it right with significant investments in charging infrastructure and sales channels.

The German automaker has now updated its dealer contract in preparation for upcoming all-electric Taycan.

The Taycan, better known as the Mission E, is coming to market next year.

While Porsche already sells plug-in hybrids, it will be its first all-electric vehicle and the automaker appears to recognize the difference and it is getting ready to support the new model.

A recent study showed that electric car adoption is slowed down by ‘dismissive and deceptive car dealerships’. Therefore, legacy automakers need to rethink their approach to selling EVs through their existing dealerships.

In Germany, Porsche wants to build the process into its dealer contract.

Autohaus reports that the automaker has made a new dealer contract specifically for the Taycan. A spokesperson told the magazine (translated from German):

“For the Taycan, the first purely electric Porsche, an additional contract is issued, which is offered to all dealers. One focus here is the development of an efficient charging infrastructure in retail, but also qualification measures and new processes.”

They didn’t elaborate on those “qualification measures and new processes.”

They are involved in Ionity, a major new ultra-fast electric vehicle charging network currently being deployed in Europe.

In North America, the company plans to deploy hundreds of stations capable of delivering high charge rates, including a recently announced network of 500 EV charging stations in the US and Canada.

Within those 500 stations in this new network, Porsche says that 189 of them will be installed at their dealerships.

Without knowing details about the “qualification measures and new processes,” it’s hard to judge how serious this effort is, but I am happy that they are even acknowledging that EVs require different processes.

I have been saying this for a while now, but it is because I really believe it: I think Porsche is serious about its electric vehicle effort.

The best way to tell if a legacy automaker is serious about its EV effort is if they are heavily investing into charging infrastructure and I’d argue that Porsche is doing just that.

Especially when you consider that they are only going to have a single all-electric model by the end of the decade. They certainly have other models planned, but the current investment will only support one of their vehicles for now.