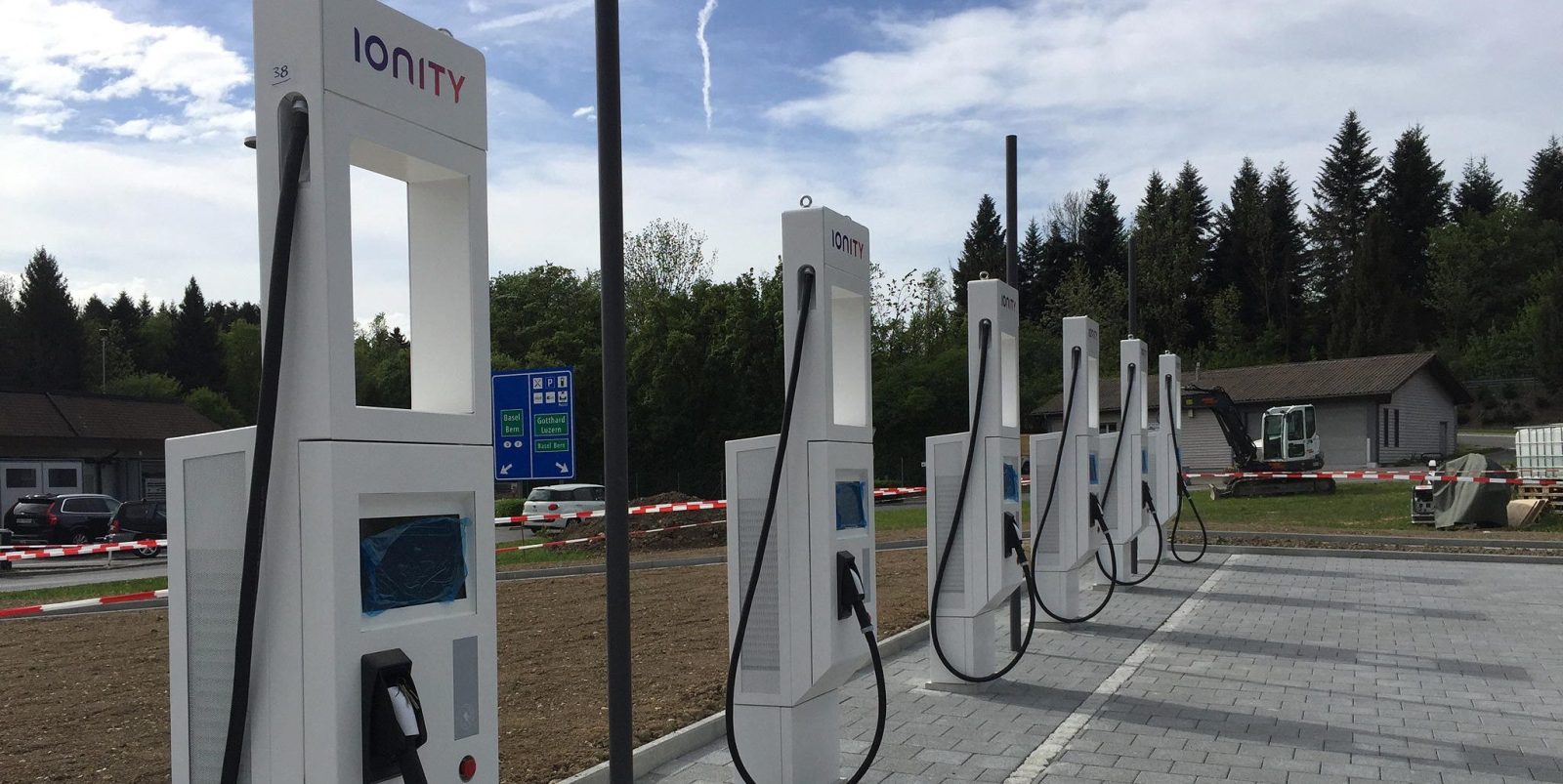 Now the company have completed the installation of a new station and it has some new hardware.

The electric car charging industry is growing at an insanely quick pace with massive new networks, such as Ionity, contributing to that growth rate.

In order to keep it sustainable, it appears that those massive new networks are splitting their hardware needs between several different suppliers.

VW’s Electrify America did it earlier this month by unveiling 4 different ultra-fast charging stations made by 4 different suppliers.

Now it looks like Ionity is doing the same since its new station in Switzerland (right) doesn’t look like their first station (left), which they launched in Germany earlier this month.

German Tesla forum member Snuups spotted the new station at the Lucerne Rest Stop A2 in Rothenburg between Lucerne and Sursee earlier today:

It’s a completely new design, but it still feature a CCS connector and the “ultra-fast” charging technology.

Ionity is planning 400 stations with a capacity of up to 350 kW across Europe by 2020. The company began work on the first 20 stations last year and plan to hit a total of 100 stations this year.

There’s currently no electric car capable of charging at that rate, but EV owners can still use the stations up to their capacity – generally ~50 kW.

They now have a map and payment system online with some stations are starting to show up: 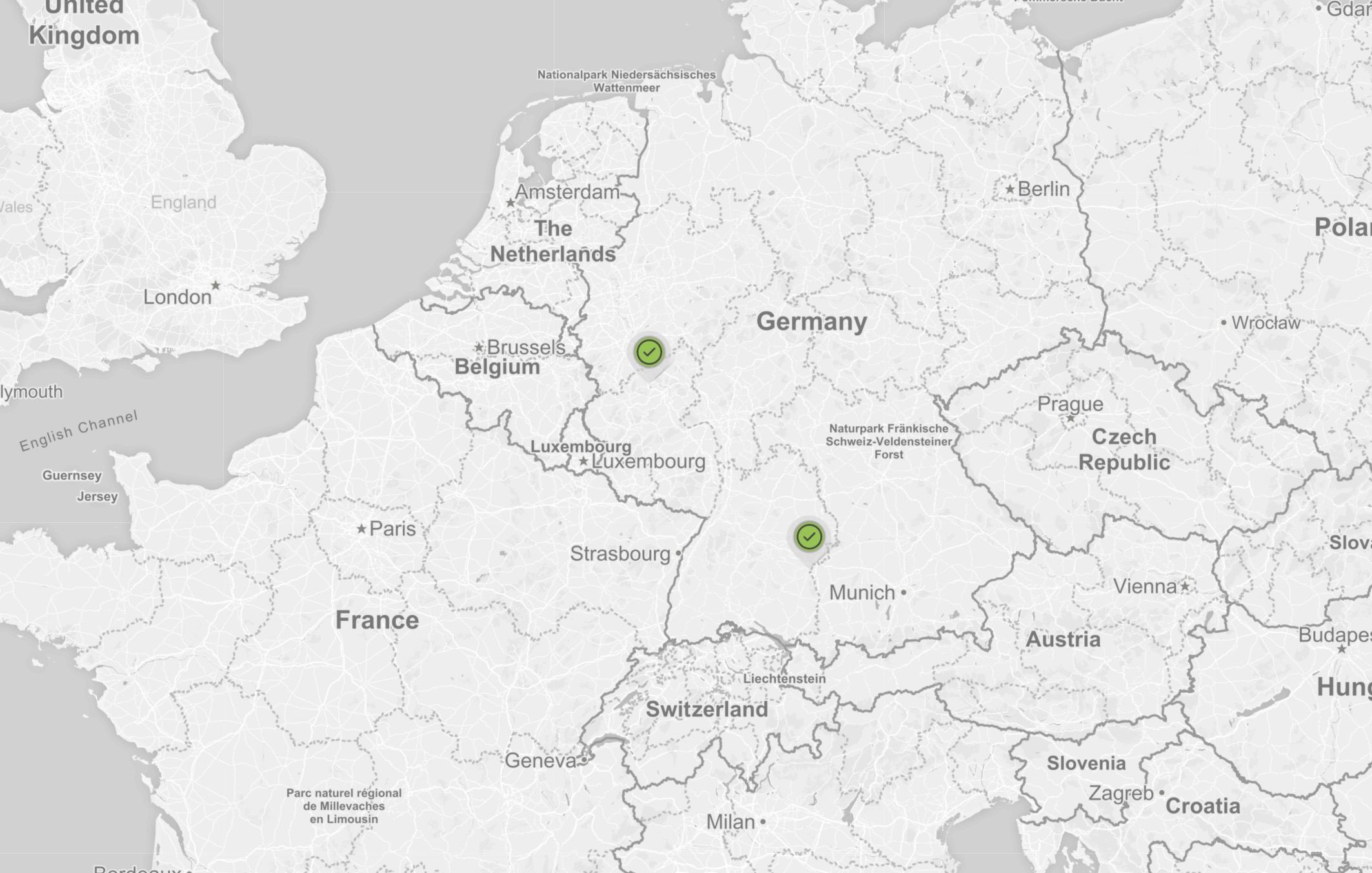 In order to get more people on the network, the company announced that their stations will be free to use until the end of next month – though the number of stations is clearly currently very limited.