Despite once appearing to be a far off dream, electric transportation is largely commonplace today. Sales of Tesla cars are already surpassing that of their gas powered competitors, electric boats are sailing the seas and even electric buses are displacing traditional gas powered mass transit.

While the land and seas have already seen a influx of electric alternatives, the skies are still largely the domain of fossil fuel-based aircraft. Sure, there are a few promising electric aircraft out there performing maiden flights, though they are still a mere drop in the bucket. But with the work that NASA is performing on their electric X-57 plane, that may not be the case for much longer. Electric flight for the masses could be right around the corner.

NASA has been working on their electric plane project for over 3 years now, categorically checking off milestones as it approaches its first electric flight.

The concept for the X-57 employs two large electric motors, one on either wing tip, for the main propulsion of the plane. During takeoff and landing when increased lift is necessary to maintain stable flight at lower airspeeds, the X-57 will use a concept known as “distributed electric propulsion”.

Distributed electric propulsion relies on 12 small electric motors spread out across the leading edge of the wings. The motors force air directly over the wing surfaces, increasing lift. The concept is designed to greatly increase the efficiency of the plane by reducing the energy demand required to generate sufficient lift and thrust.

NASA confirmed the effectiveness of their distributed electric propulsion design with the first version of their X-57 mockup, Mod I, which was actually just a test wing mounted to a semi truck. 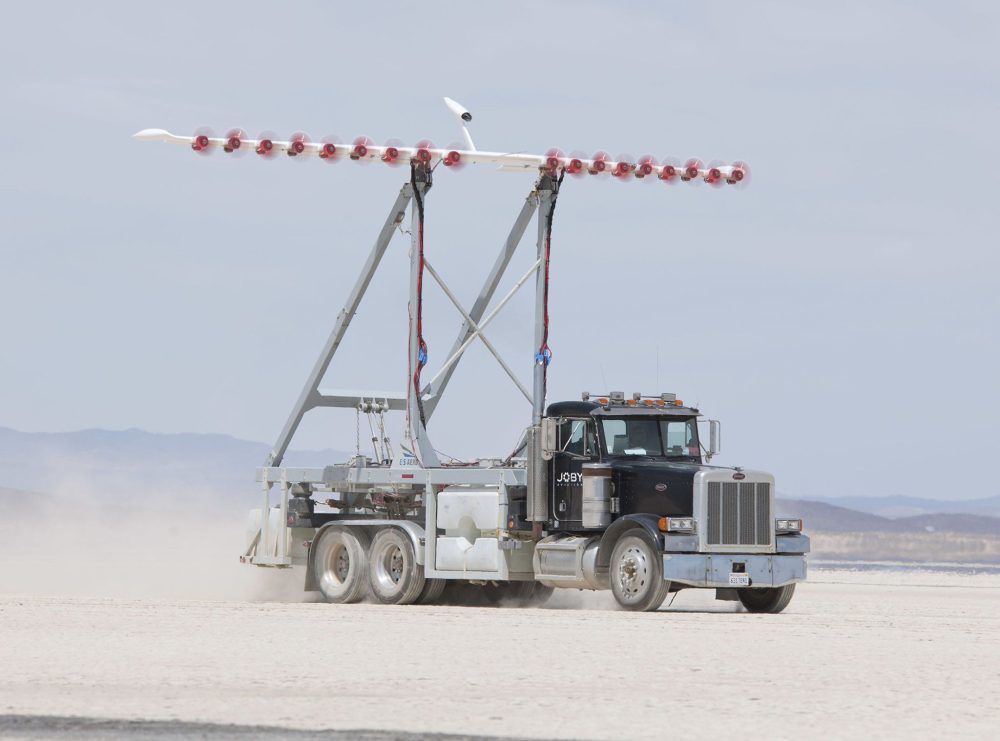 After proving that the concept works, NASA moved on to testing batteries for the X-57. Their first foray used off-the-shelf Li-ion battery packs and ended badly when the batteries suffered a critical failure during a thermal runaway test in December of 2016.

After this setback, NASA decided to create custom batteries for the X-57, working with the company Electric Power Systems. These batteries successfully passed their thermal runaway tests this past December, and are destined to be flight tested in NASA’s next X-57 testbed, Mod II.

“The flight batteries have been tested and delivered to Scaled for integration, and the acceptance tests on the flight motors are ongoing. Like any flight program with first-of-its-kind hardware, we’ve been experiencing some delays. At this point it appears that Mod II won’t fly until 2019. We’re working where we can to claw back some schedule.”

Mod II won’t yet have the distributed electric propulsion system. Rather, it will be a converted Tecnam P2006T whose gas engines are replaced with the X-57’s main dual electric motors and Electric Power Systems batteries. 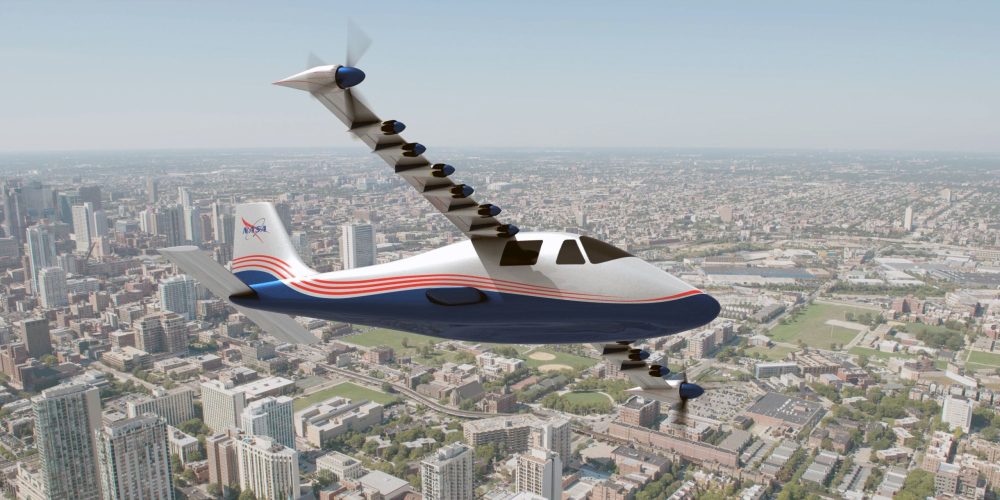 After successful testing of the Mod II, the next step will be to install the X-57’s planned thinner composite wings to create and test Mod III.

The work that NASA is doing on the X-57 will likely have a large impact on the aviation industry.

Right now, the hardest part of making effective electric aircraft is cramming enough heavy batteries into them while still keeping them airworthy.

Unlike electric cars, which simply get a little less efficient when carrying a heavy battery load, minimizing excess weight on an aircraft is critical.

NASA claims that their distributed electric propulsion can reduce the energy demand of the plane by as much as five times. This translates into fewer batteries, lighter planes and longer flight times/ranges – all things that the electric aviation industry is sorely lacking right now.

While some people might think that this type of research won’t have any measurable impact for decades, I’d argue that we are already seeing real world results. According to Popular Mechanics, other electric airplanes are already using the battery technology developed by Electric Power Systems for the X-57 project. The Sun Flyer 2 manufactured by Colorado-based Bye Aerospace made its maiden flight in April of this year, and more airplanes based on the technology developed in partnership with NASA are likely on the way.

The research that NASA performs is intended to benefit the science and technology community, and the work they are doing with the X-57 is a perfect example of the agency’s purpose.