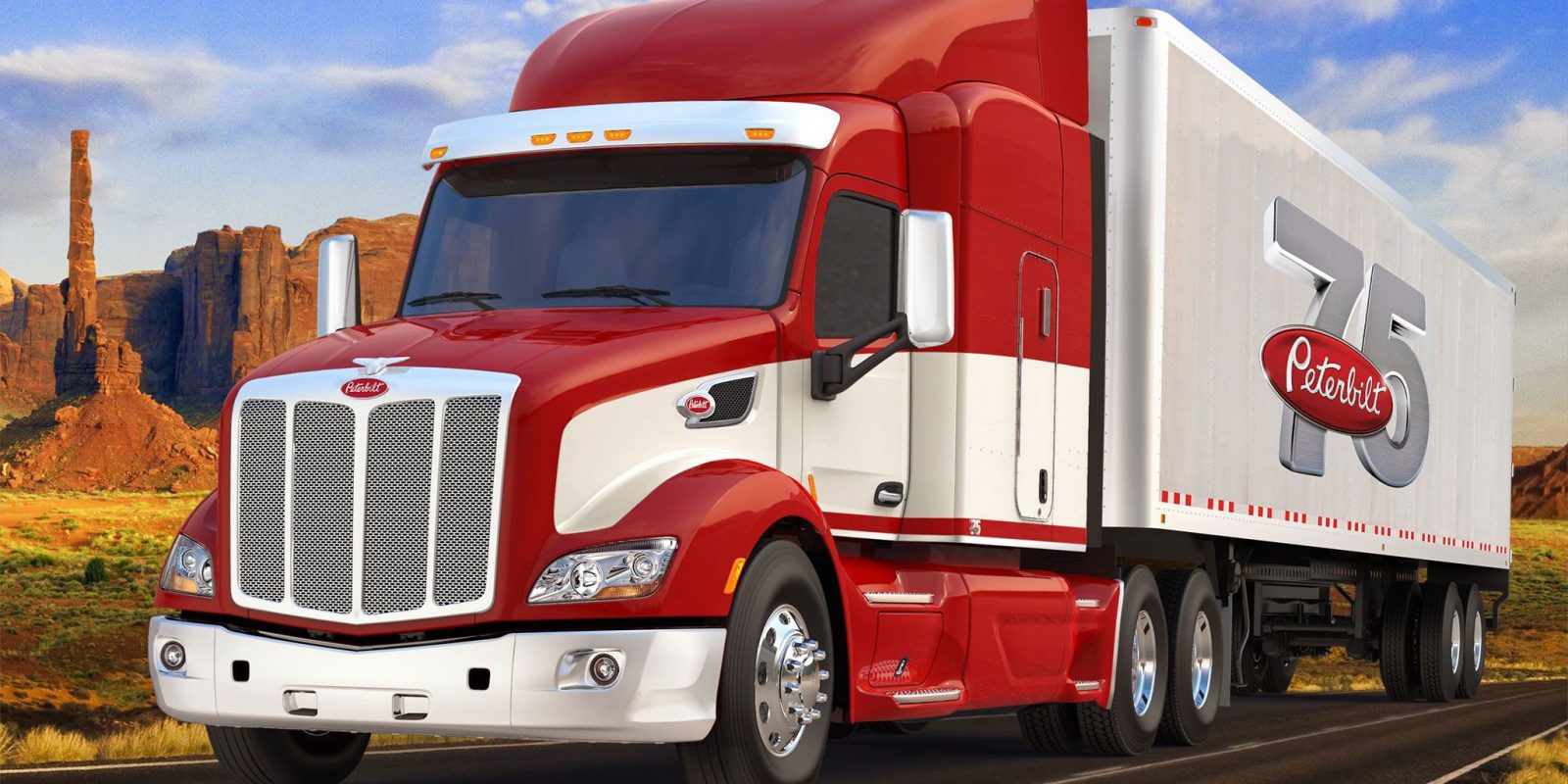 Tesla’s claims about its electric truck have created some disbelief in the truck industry. Some simply don’t believe Tesla can deliver what they claim, while others are trying to compete with their own trucks, like Daimler with the E-FUSO Vision ONE and Cummins with its own prototype.

The truck maker announced a partnership with Meritor and TransPower, who will supply all-electric drivetrain systems for two Peterbilt vehicle platforms.

The trucks will be used in a test program for about one year in order to “prove out the ranges, operating hours and charging requirements of vehicles operating in real-world service conditions alongside conventional diesel-fueled trucks.”

Jay Craig, CEO and President of Meritor, commented on the partnership:

This collaboration with Peterbilt reinforces the viability of our advanced technology and electrified solutions that are adaptable for a wide range of applications. We look forward to getting these vehicles on the road this summer.

They haven’t released any specs for the planned trucks other than their aim to compete with conventional diesel-fueled trucks.

While Tesla is working on a long-range class 8 vehicle, most truck makers working on electric trucks have been focusing on short-range vehicles for urban use.

Cummins’ electric truck weighs 18,000-lbs with a maximum payload capacity of 44,000 lbs and a range of 100 miles on a single charge enabled by a surprisingly small 140 kWh battery pack.

Daimler’s E-FUSO Vision ONE is packing a bigger 300 kWh battery pack and claims a range of up to 220 miles (350 km) on a single charge.

As for Tesla, the company is taking orders for two different Tesla Semi configurations claiming a range of 300 and 500 miles.

But not everyone believes in those claims. Daimler’s head of trucks said that Tesla’s claims defy the laws of physics.

While Tesla still needs to prove the capacity of its electric trucks, the competition is nonetheless starting to heat up in the space.