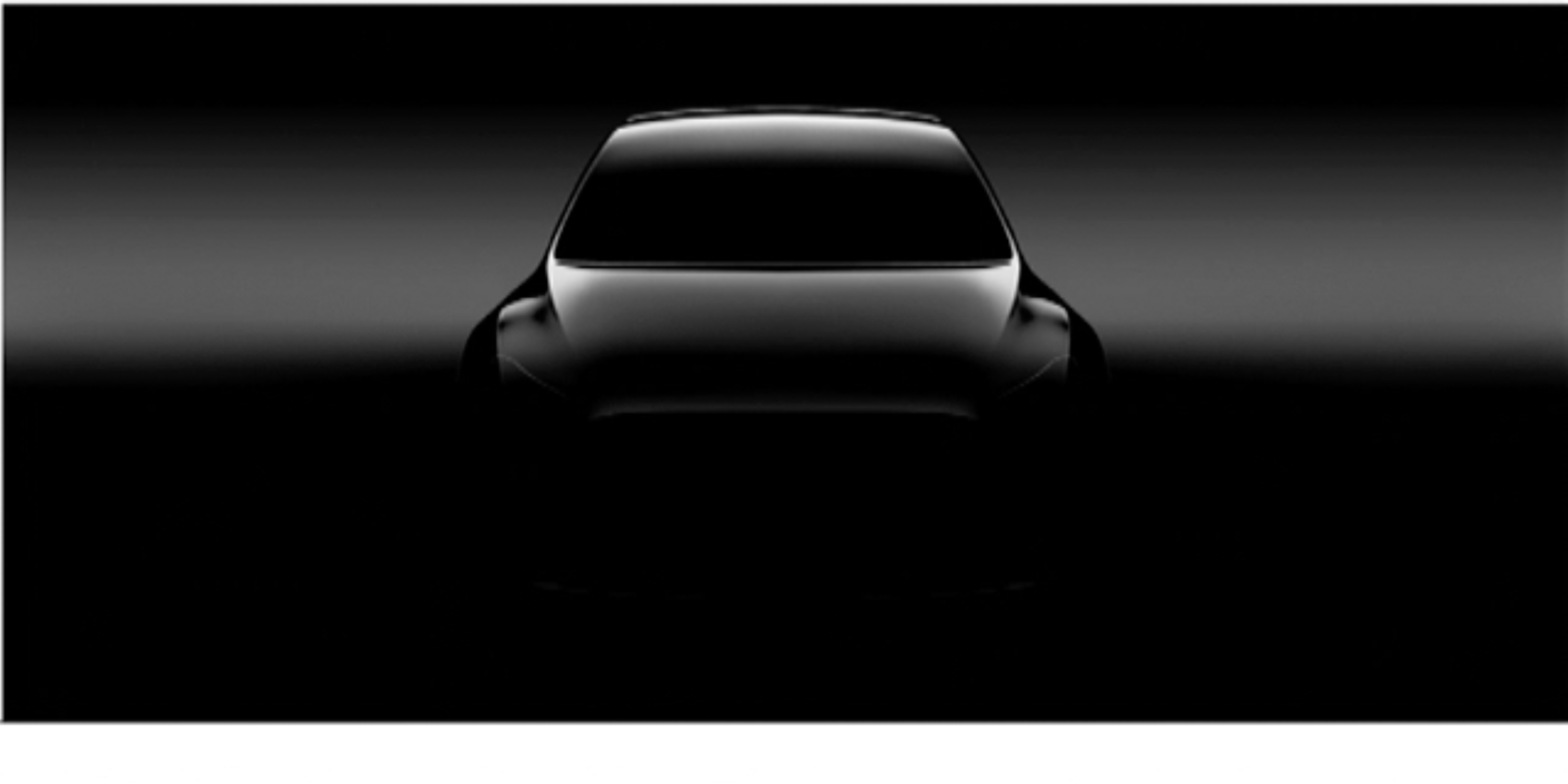 In the midst of the Tesla Model 3 rollout, where Tesla is now producing about 2,000 cars a week, the company is apparently not letting that slow down its future plans.  Today, Reuters reported that automotive suppliers have received a Request for Information (RFI) from Tesla about Model Y parts.

Tesla’s request does not include much information about proposed volumes, though previously the company has stated that they plan to produce about as many Model Ys as Model 3s.  Since the Model 3 is targeting about half a million sales per year at full production, that would mean another half a million Model Ys per year as well.

This presents a possible problem for Tesla, as their Fremont factory has a capacity of about half a million cars per year.  Between S, X and 3, that capacity will be completely filled up, particularly by the end of 2019 as the Model 3 ramp continues.  Back in February, CEO Elon Musk mentioned that Tesla would unveil production plans in 3-6 months, particularly with news about capital investments required for Model Y production – presumably, those capital investments will include spending money on a factory in which to build the car.

Previously, Tesla had planned to build Model Y on its own platform in late 2019 or 2020, but more recently the plan was changed to share Model 3 architecture to make production easier and hopefully reach market sooner.

Also, job postings for the Model Y program went up in March.  It seems apparent that, after today’s request, we’re getting quite close to hearing some concrete information about Model Y production soon.

Before we get too carried away, this may not mean the car actually comes out in November 2019.  For Model 3 production, in May 2016 Tesla stated they had set an “impossible” deadline of July 1st 2017 for parts suppliers to get their affairs in order.  At the time, this deadline was considered unrealistic by most.  However, Tesla did manage to start delivering Model 3s just weeks after that deadline, though only in limited numbers and only to employees.

While this is “on schedule” according to previous statements by the company about a 2019-2020 production start, it still does “feel” earlier than expected.  Many of us who watch the electric vehicle space are accustomed to adding a few months to Tesla’s timelines in our heads, expecting that the company is generally optimistic in their planning and that reality works out a little less perfectly.

And so far, all we’ve seen about the car is a single silhouetted teaser image, no big rollout event, or opening of reservations, as previous Tesla offerings have done far in advance of production…at least not yet.  Maybe that’s coming soon.  Regardless, the possibility that the Model Y might actually be on the road in just 19 months is quite enticing, but we’ll still have our fingers crossed on this one.