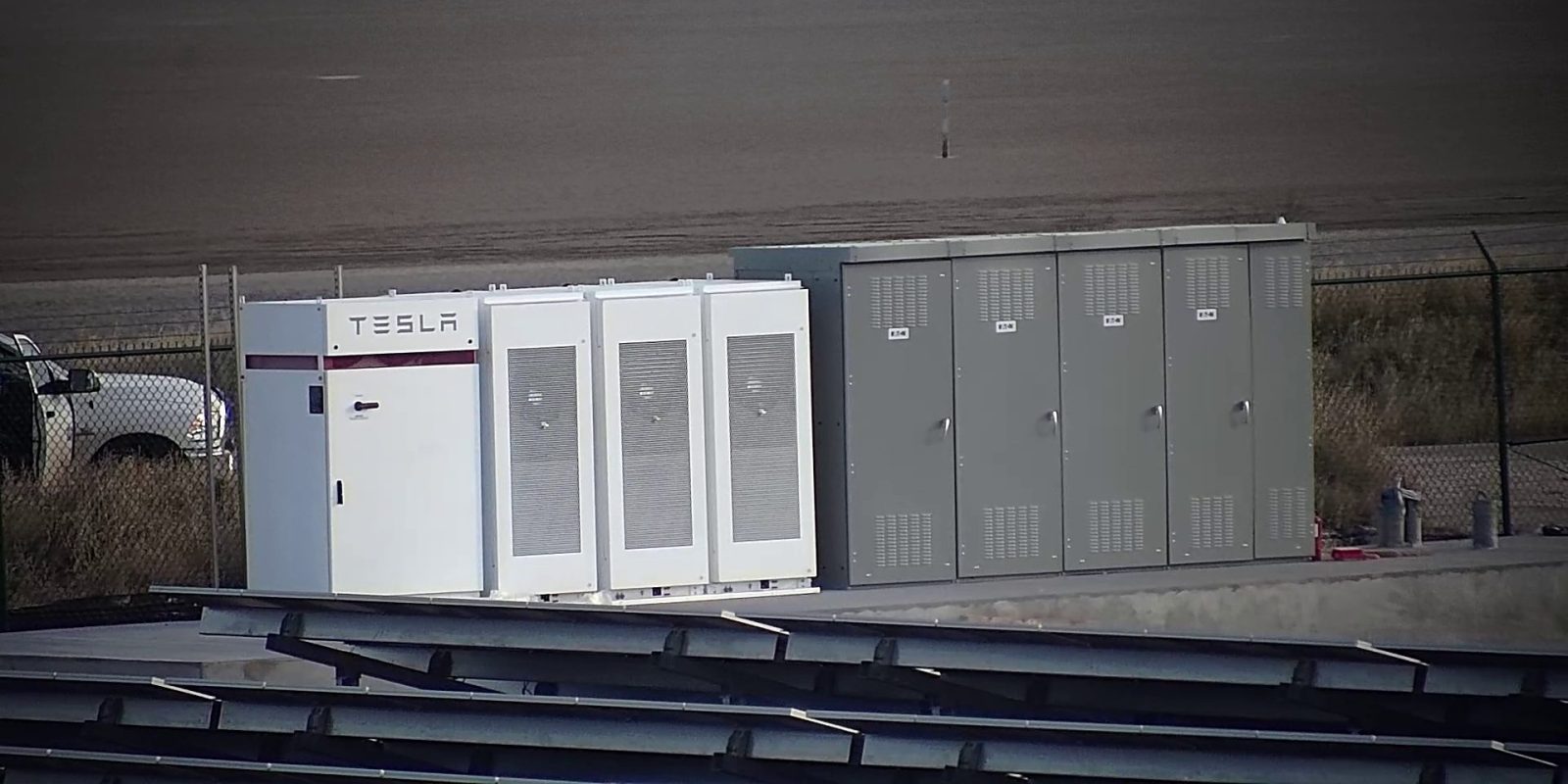 Tesla has delivered yet another Powerpack project and this time, it’s a lot closer to home and yet it could help send things far away from earth.

SpaceX’s new rocket launch site in Texas is getting a new energy storage system from Tesla.

Currently, SpaceX is launching its rockets for both government and commercial customers from military or NASA launch sites.

But Elon Musk, CEO of both Tesla and SpaceX, wanted the company to have its own spaceport in order not to have to lease those sites for its commercial launches and eventually to launch its Mars missions.

That’s why the company acquired large parcels of land in Boca Chica Beach near Brownsville in South Texas between 2012 and 2014.

They have since been working on building a launch facility at the location with original plans to start launching rockets in 2016, but construction work has been delayed by two years due to complicated dirt work due to poor soil, according to SpaceX President and COO Gwynne Shotwell.

But the facility is now coming together and SpaceX reportedly aims to start launching rocket there starting next year.

Before Tesla’s acquisition of SolarCity, SpaceX contracted the company to build a large solar array at the location, which was also delayed.

We are told that the 632 kW solar array is now almost completed and that they are combining it with a Tesla Powerpack system.

We are talking about a 3-Powerpack system (between ~300 and 600 kWh) and a commercial Tesla inverter.

Another good example of synergy between Musk’s companies. SpaceX and SolarCity had several collaborations before Tesla’s acquisition, including the X-shaped solar array at SpaceX’s headquarters:

But the rocket company was also a big customer of SolarCity’s solar bond, a product that Tesla discontinued after acquiring the solar installer.

Though this new collaboration is now direct with Tesla.

It makes sense to add Powerpack to the location since the company first planned for the facility to be off-grid in early plans for the project.

Interestingly, Powerpacks could eventually also be launched from this location if SpaceX is ever successful with its plans to build a colony on Mars. Solar power and batteries are likely going to be the best energy solution on Mars and therefore, SpaceX is going to have to send some there at some point.

Powerpacks, or future versions of the product, would be an obvious option due to SpaceX’s links with Tesla. Considering that it is probably at least a decade into the future and Tesla is already at the “Powerpack 2”, I would guess that “Powerpack 5” is going to power the Mars colony.