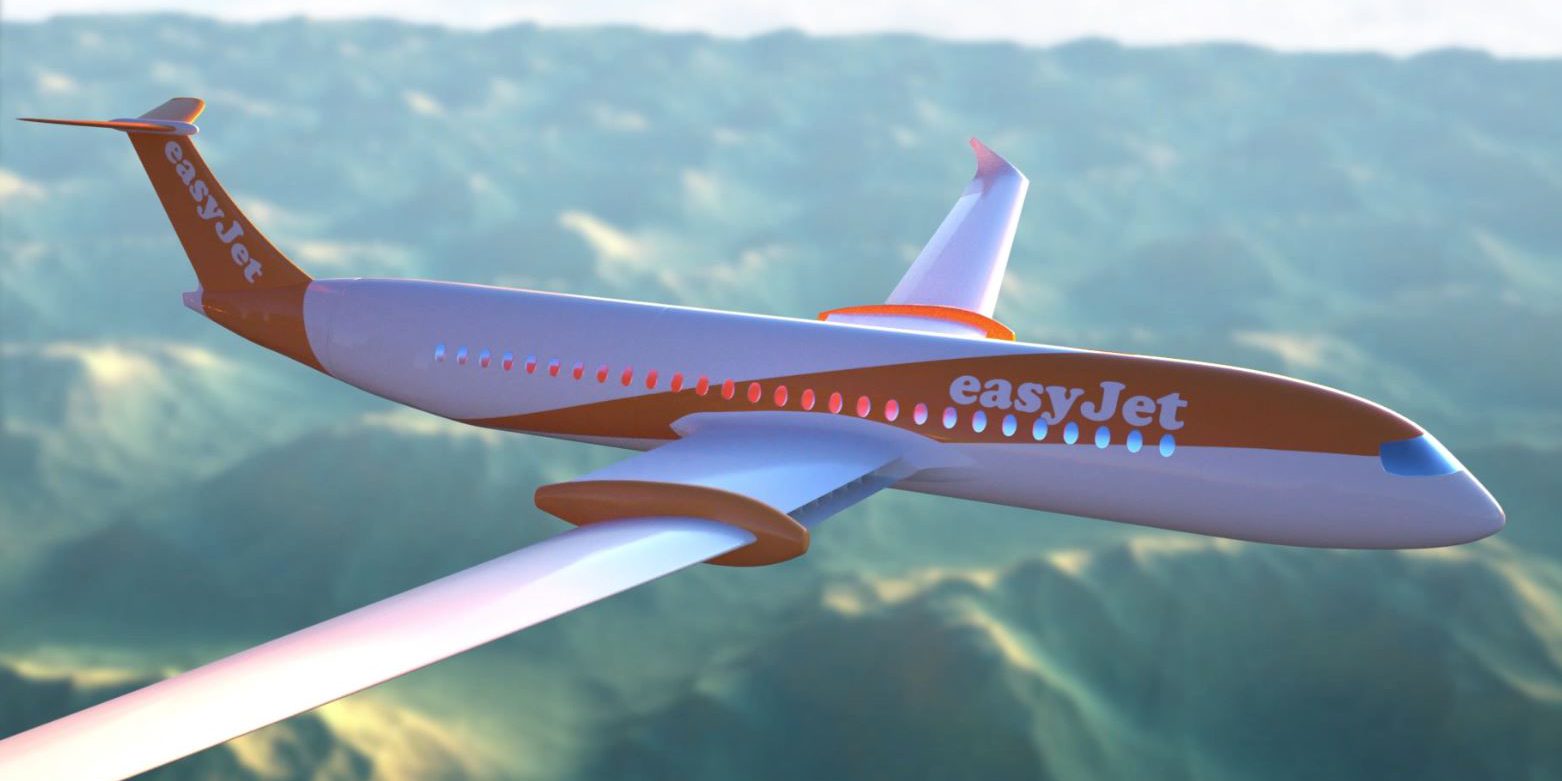 Norway has been leading the world for electric car adoption for years now. In December, EVs represented over 50% of new car sales – something that no other country can come close to at this point.

But now they have the ambition to also move to electric flight with a new goal to have all short-haul flights be all-electric by 2040.

Avinor, a state-owned company that operates most of the civil airports in Norway under the Ministry of Transport and Communications, made the announcement this week.

“We think that all flights lasting up to 1.5 hours can be flown by aircraft that are entirely electric,”

That would cover all domestic flights and those to neighboring Scandinavian capitals, according to the executive.

Avinor announced that it is working on a tender offer for a small electric plane with 19 seats to be tested on commercial routes by 2025.

It’s not too surprising to see Norway leading the charge here. According to official statistics, domestic air transport accounts for only 2.4 percent of Norwegian greenhouse gas emissions, but when you are already well on your way to get rid of all emission for ground transport, you might as well as address another emission problem.

As we previously reported, battery-powered air travel is not currently commercially viable simply because the energy storage capacity of batteries has yet to compensate for their heavy weight. But a lot of companies are eyeing the possibility as energy density is improving and we have seen some progress with Airbus’’ E-Fan being the first electric plane to successfully fly across the English Channel.

Last year, an electric plane startup also stepped out of stealth mode to announce plans for a 150-seat battery-powered plane.

Several smaller electric planes are also going into production and just like it did with cars, electric powertrains are likely going to be adapted to larger aircraft as battery improvements make them viable.