Slovenia-based light aircraft maker Pipistrel had its Alpha Electro all-electric plane approved for flight in Australia and now the plane is going into operation in Perth.

The company even started serial production of the aircraft after seeing demand increase.

Right now, most companies are looking at what it means for commercial aircraft, like Airbus building an electric plane prototype with Rolls-Royce and Siemens or startup Wright Electric partnering with easyJet to bring an all-electric aircraft to market.

But the reality is that smaller lightweight aircraft are first going to be electrified before those massive commercial planes.

That was the idea behind Pipistrel’s Alpha Electro.

It’s a 2-seat electric trainer tailored to the needs of flight schools. The all-composite body with electric motor and 20 kWh battery packs weights a total of 350 kg and it has a max payload of 200 kg. 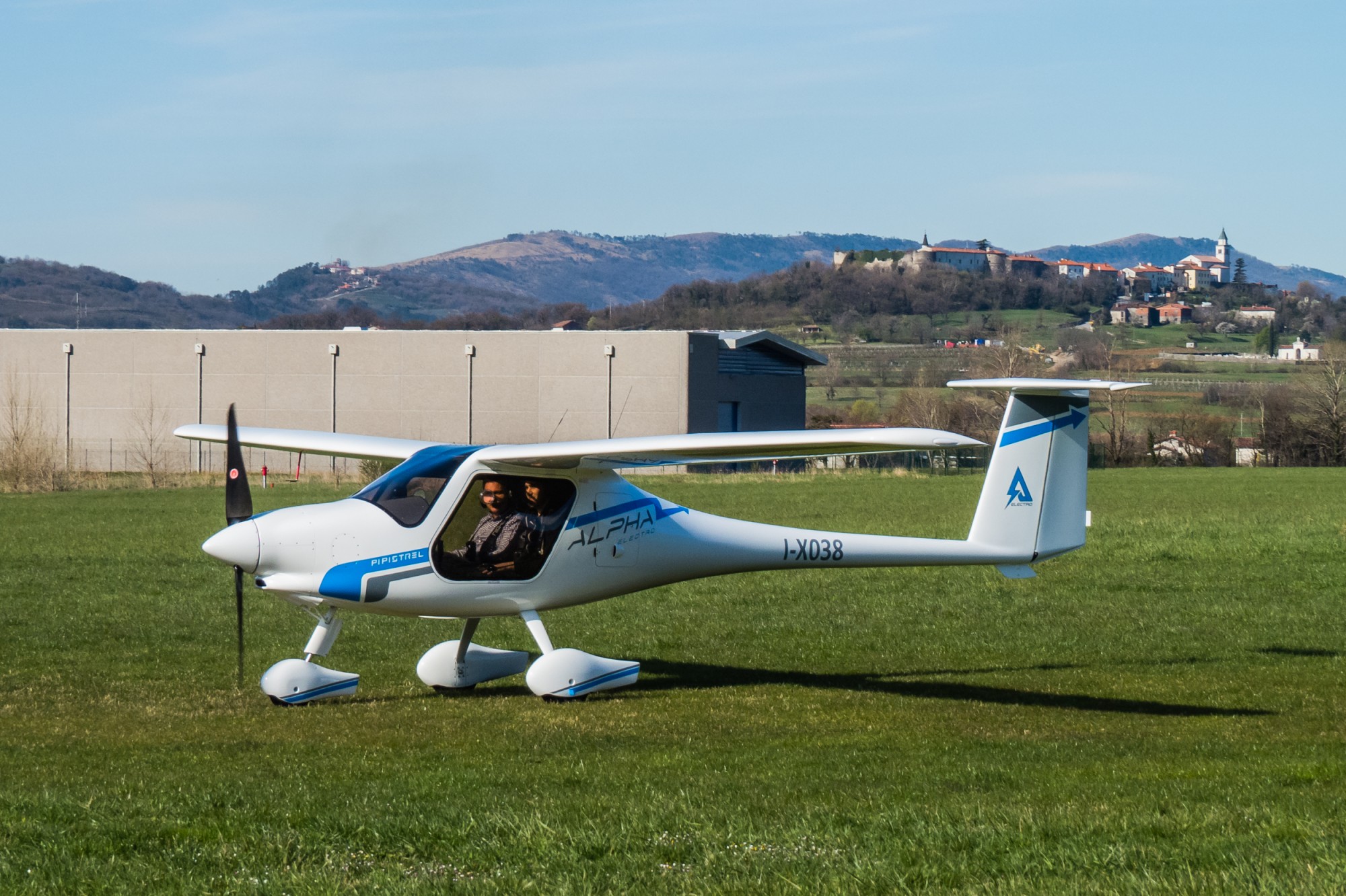 The company says that the plane can stay in the air for an hour, with an extra 30 minutes in reserve.

“With the ever growing cost of fuel it is time to rethink pilot training. Our solution is the first practical all-electric trainer! Technologies developed specially for this aircraft cut the cost of ab-initio pilot training by as much as 70%, making flying more affordable than ever before. Being able to conduct training on smaller airfields closer to towns with zero C02 emissions and minimum noise is also a game changer! Alpha Electro meets microlight and ASTM LSA criteria, as well as standards for electric propulsion. Alpha Electro is our 5th electric aircraft project and the second to result as a commercial product.”

They are finding enough success with the electric aircraft that they are bringing it to serial production:

Richard Charlton, the finance director of Electro.Aero, which completed the first flight of the aircraft in Australia last week, said in his statement for Australian Aviation that it was a smooth first flight.

“It was very much without drama. We were just in the pattern behind a normal aeroplane and the control tower was very excited. They knew all about what was happening.”

Charlton said the aircraft was much quieter and cheaper to operate than equivalent-sized aircraft, powered by piston engines.

“The main issue with petrol is the maintenance costs of what is a more complex engine. The electric engine is really simple. It has one moving part, it’s a very small piece of equipment and it is a solid-state motor.”

Electro.Aero is offering trial instructional flights and it wants to expand to other airports, especially those where sound pollution might be an issue.

Boscarol suggests that his Alpha Electro and other all-electric training aircraft could help lower the cost of becoming a pilot:

“Technologies developed specially for this aircraft cut the cost of ab-initio pilot training by as much as 70 percent, making flying more affordable than ever before. The biggest advantage is being able to conduct training on smaller airfields closer to towns with zero CO2 emissions and minimum noise.”

The cost of operation is also extremely low (~$3 per flight at $0.15 per kWh) and the battery pack can be charged fairly quickly thanks to its small size or it can be swapped for rapid turnaround. The batteries in this plane are expected to be viable for about 1000 flying hours.