Tesla sends out another batch of Model 3 configuration invites

Tesla appears to be increasing the rate at which it sends out batches of Model 3 configuration invitations to regular customers.

After the automaker sent out the first two batches 3 weeks apart, we are now getting reports of several more reservation holders getting their invitations over the last 2 weeks.

The company seemingly sent another batch of invitations last night, as we confirmed with several more reservation holders.

The invites appear to still be limited to early reservation holders in California and current Tesla owners.

After designing their Model 3, they are also told that they can take delivery in about 4 weeks. 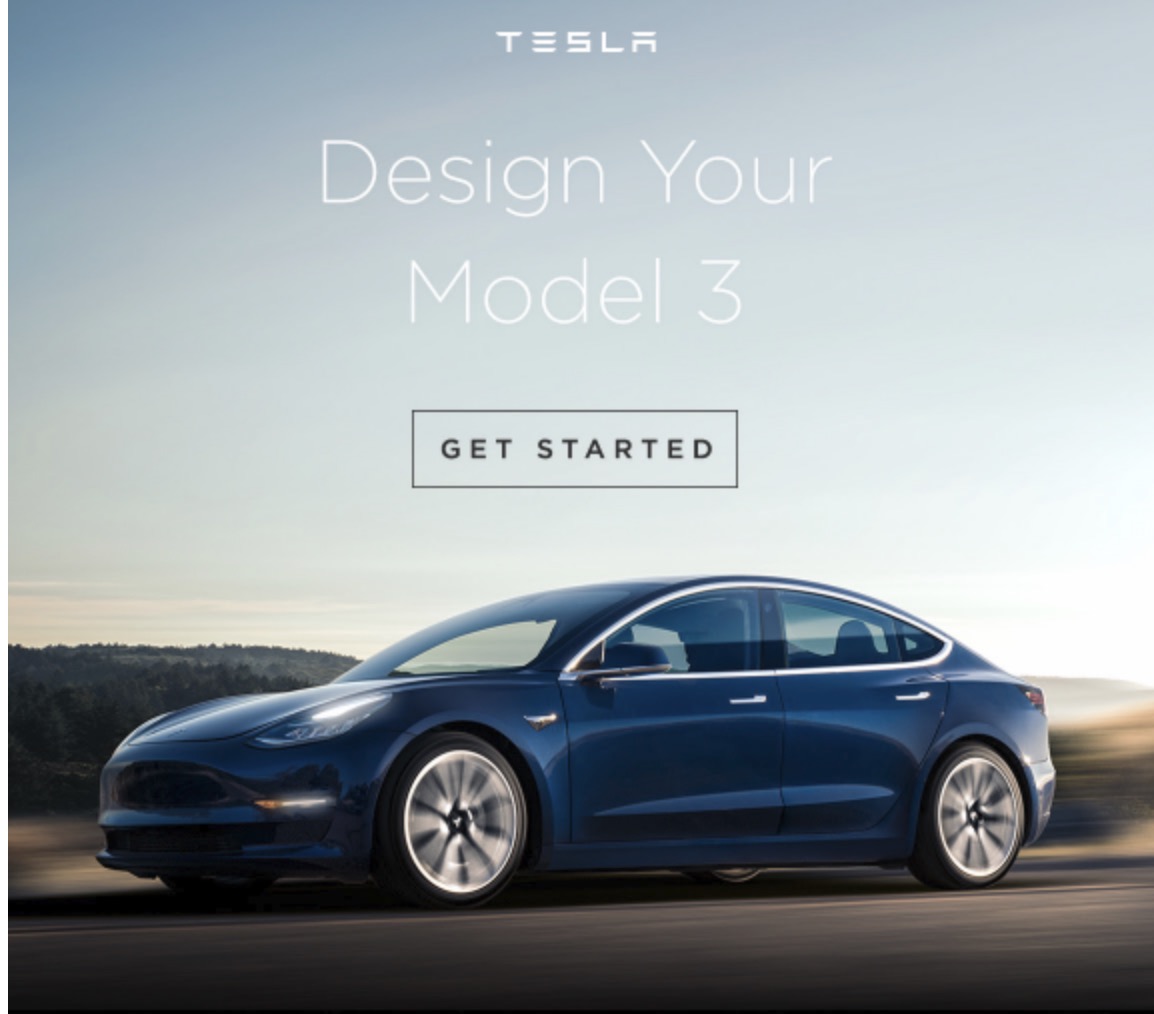 Now things are starting to get interesting for the Model 3.  Tesla is definitely ramping up Model 3 deliveries this week with hundreds of vehicles spotted at delivery centers, then suppliers say that production is increasing to 5,000 units, and now they are accelerating the pace at which they send out invites to configure.

Earlier this week, I reported that ‘Tesla is primed to have a stellar quarter for deliveries‘. With Model 3 now contributing to deliveries in a more significant way, and Model S and Model X doing well in several markets, I think we could see a surprisingly good quarter for deliveries before things get really crazy in Q1 2018 if Tesla indeed fixed its production issues.

As usual, let’s end on a quick note for reservation holders: don’t panic if you don’t have an invite yet. Based on Tesla’s previous vehicle launches, they send them out in batches and it can take a while before everyone gets one. This is likely to be even more true with the insane number of reservations that Tesla received for Model 3