Mitsubishi’s Outlander PHEV is 3 years late and it comes with a paltry 12kWh battery yielding a range of 22 EV-only miles on a charge. That’s the bad news.

But today the only US plug-in SUV under $35,000 showed up for sale and as things stand it is the only affordable SUV you can drive via plug-in electricity in the US.  Luckily it can also tow a 1500lb load and can charge relatively quickly via CHAdeMO…

Perhaps the most interesting aspect of the Mitsubishi Outlander PHEV is that the company is including a CHAdeMO fast charging port which supposedly can fill the measly 12kWh battery from empty to full in 20 minutes which is an average of 36kW. That’s about the same rate as a Tesla home Wall Connector with dual charger at AC Level 2.  On the downside, said charge will let the driver travel only 22 miles before needing another charge. Or, more realistically, the driver will simply switch to gasoline power. In other words, I’m not exactly sure what a fast charger is doing on this vehicle. But stick with me here.

The Mitsubishi Outlander SUV isn’t a totally useless exercise for EV aficionados. For those people who absolutely need an SUV that can tow and don’t want to shell out the $75,000+ for a Tesla Model X or a BMW X5e PHEV, the Outlander can provide significant gasoline-free driving.

A good use case for this vehicle is for a driver that has a sub-20 mile commute to work every day and can charge the car at work. Or if under 10 miles, they can make the 20 mile loop and charge at home. With only 12kWh of storage, an Outlander PHEV driver could almost completely recharge in an 8 hour day from a typical 110V outlet. Therefore, it could conceivably make a 40-mile commute without using gas.

Also, people with snowy commutes will appreciate the Outlander PHEV’s dual electric motors that are automatically in 4-wheel drive during EV-only driving.

Then when you want to take the boat/camper/jet skis to the lake on the weekend, you can still get there via the gas engine. Overall electric usage could account for the majority of the car’s energy consumption.

The simple fact is that there aren’t many good plug-in electric SUV options on the market right now. SUV range is the obvious issue with the bigger vehicles needing huge and expensive batteries to push them into the same range as gasoline powered SUVs. BMW does something similar in its X5e, only offering a few miles of electric power before switching to gas. Meanwhile, Tesla can get by this because of the 75-100kWh battery packs in the Model X.

Normally, we wouldn’t even post about a PHEV with only 22 miles of range, but this is probably the only option for people in the $35,000 SUV EV market for this model year. We’re expecting more to come later in 2018 however.

Some folks in the small SUV market could also theoretically get by with a Kia Soul EV or a Chevy Bolt EV if a “micro-crossover” will do.

Also, with the Federal tax rebate possibly ending shortly, the Outlander PHEV’s roughly $6000 back could be an incentive for picking one of these up before the end of the year. You might want to act quick in that case because these are shipping in 3 weeks time.

You can see if your local dealer has the Mitsubishi Outlander PHEV in stock here. 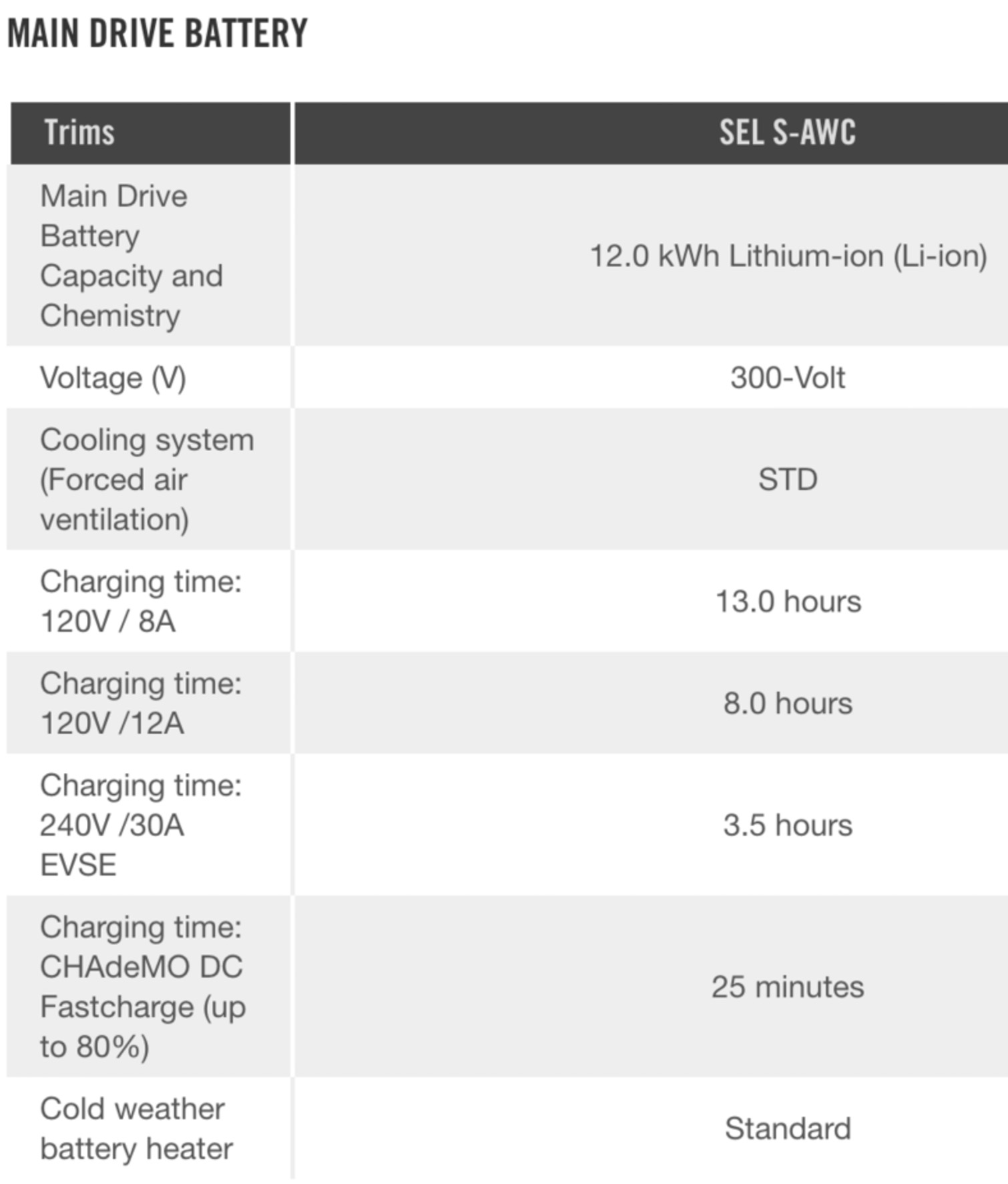