Tesla disappointed with its Model 3 production during the last quarter with only 260 units. The company blamed the result on “production bottlenecks” and CEO Elon Musk said today that they are pushing the Tesla Semi unveiling to focus on Model 3 production.

Now let’s take a look at some of those bottlenecks and components that Tesla changed as it tunes its early Model 3 production.

To be fair, these early production issues are expected when launching a new vehicle program. Tesla says:

“Although the vast majority of manufacturing subsystems at both our California car plant and our Nevada Gigafactory are able to operate at high rate, a handful have taken longer to activate than expected.”

It means that a few components are only manufactured in low volumes, which limits overall production.

The company says that it is “confident of addressing the manufacturing bottleneck issues in the near-term” and it didn’t change the delivery timeframes for regular customer deliveries.

In the meantime, employees and company insiders are the ones taking delivery of early production vehicles. Those vehicles are subject to components changes as Tesla tunes its manufacturing processes for Model 3 and add more production parts.

Sources familiar with those changes confirmed to Electrek that they had to make over a half dozen of them. In most cases, the vehicles are still performing normally, but Tesla wants to replace a now “prototype” part with a production one or it has improved on a production part through the deployment of the Model 3 manufacturing lines.

For example, Tesla has already replaced the Model 3 front and passenger seats as well as the battery packs from the vehicles made in July. 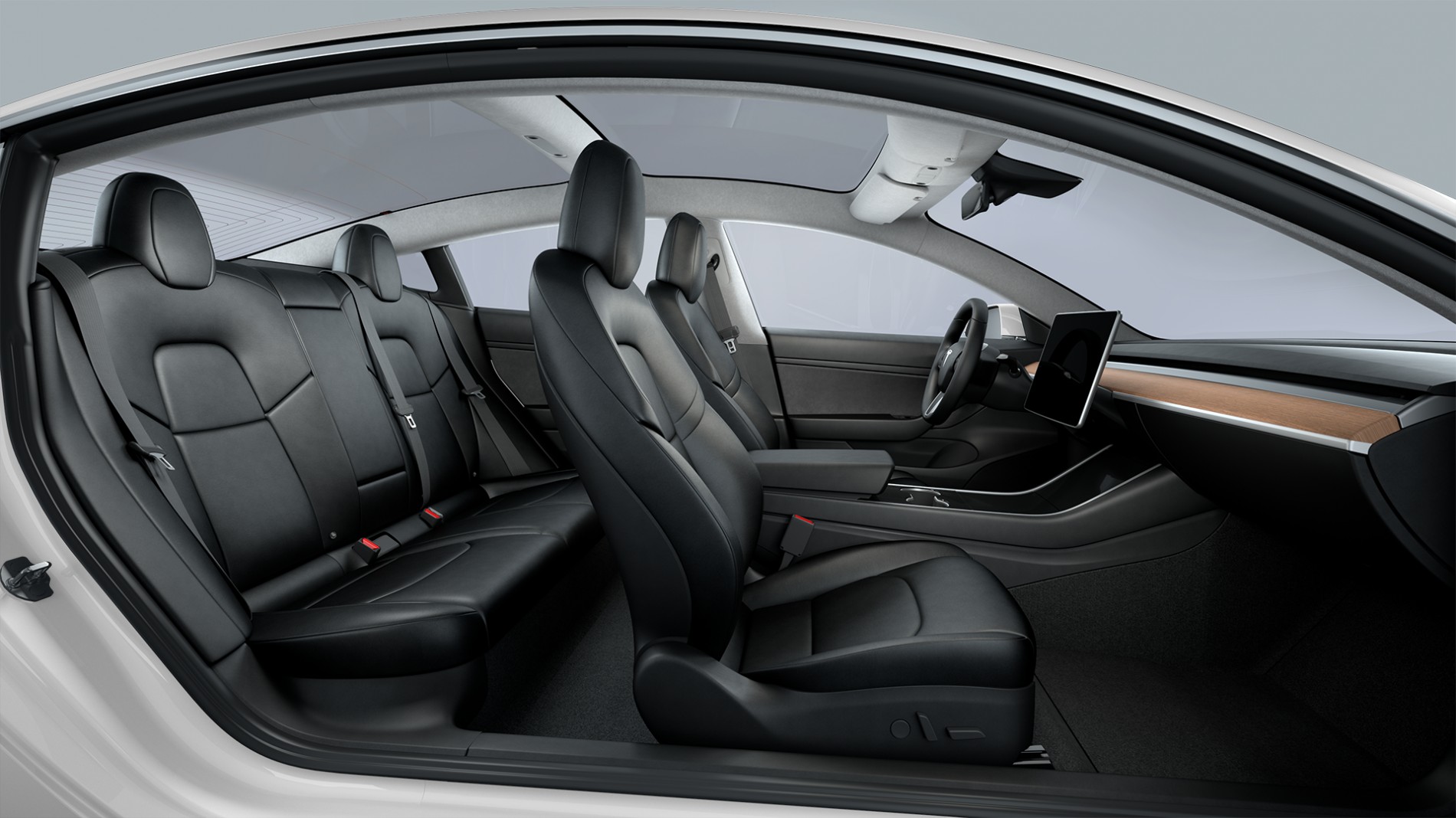 More recently, Tesla changed the Model 3’s headlight and tail lights for vehicles made in August. The headlights were replaced with an “upgraded version”, while the first version of the tail lights were susceptible to condensation – something that was visible in some Model 3 production candidates spotted in the wild earlier this year.

Tesla also had to replace several other smaller components, but as we reported last week, Tesla attempted a Model 3 production ramp up in September and the changes have slowed down since.

What’s interesting about this is that it gives us insight into the work being done on those early production Model 3 vehicles.

Some early adopters of those vehicles had significant work done on their cars as Tesla was still figuring out production. I have a 2012 Model S and while I wasn’t the owner at the time, I am aware that lot of work went into the early life of the vehicle.

As for Model 3, Tesla’s strategy to only deliver those same early production vehicles to employees and company insiders results in a less visible process, but as we can see, it appears to be quite inevitable.

While Musk warned Model 3 reservation holders to ‘assume the worst‘ when it comes to their delivery timeline, at least you know that those early adopters have already been working through some of the issues with the early production ramp.