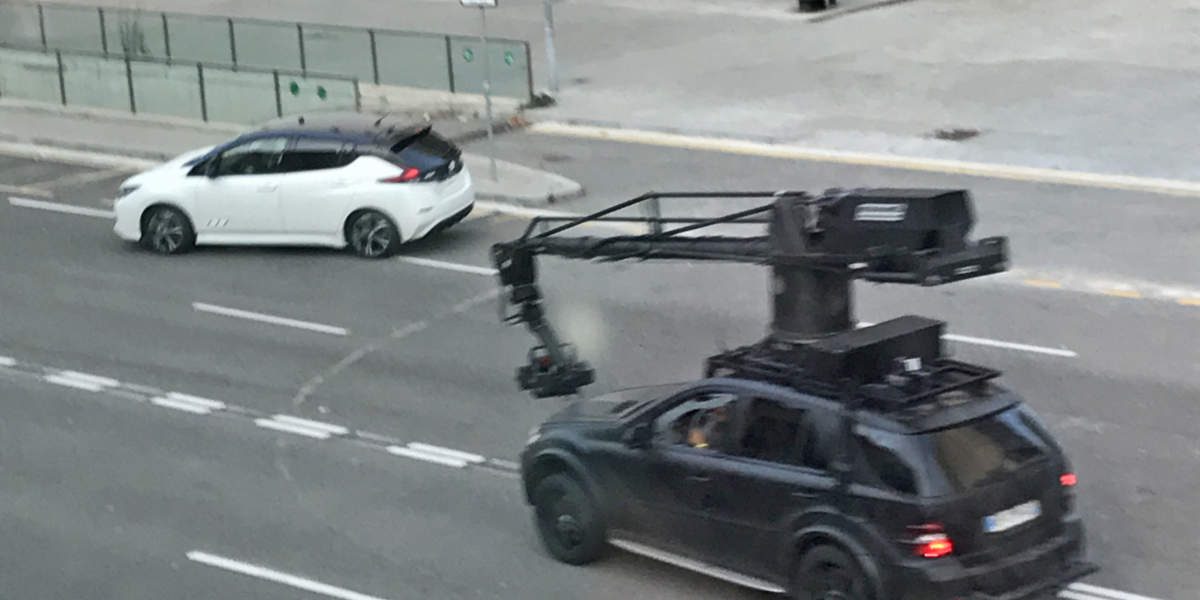 Autobytel, a website that lists and advertises cars for dealerships, posted specs for the “2018 Nissan Leaf”, which will feature Nissan’s next generation electric platform, before taking them down.

Now several media outlets claim that those are the official specs leaked by a dealership.

We would take this with a grain of salt since those type of sites also often use placeholder specs for yet unreleased vehicles, but with this said, the specs match several recent rumors about the upcoming next generation Leaf.

A recent prototype spotted showed a range of 165 miles (265km) on a single charge, which is significantly more than the current range, but less than the expected 200+ mile range that has been rumored for the next generation.

Now the Autobytel specs state that the base version would indeed have a 40 kWh battery pack at a base price of $29,990.

Other supposedly leaked specs include 147 horsepower and 236 pound-feet of torque.

We got our first good look at the next generation Nissan Leaf without camouflage through some spy shots last week, but all should be confirmed at the official unveiling in September. Over the past few months, Nissan has been gradually teasing images and features of the vehicle, most recently the ‘e-Pedal’ feature and aerodynamic performance.

As previously mentioned, those specs are not confirmed yet, but they do make a lot of sense.

At $30,000, the Leaf could significantly undercut both the Tesla Model 3 and Chevy Bolt EV. Even though the range is significantly shorter, a lot of people will find that it is plenty for most of their needs.

Based on the recent spy shots, the design refresh seems to make a big difference and after incentives, it could prove a popular vehicle for less than ~$25,000 in several markets.

Though price-wise, it doesn’t sound like a significant upgrade from the current version. Nissan has been heavily discounting its current Leaf inventories. You can check with your local Nissan dealer for Leafs in their inventories, but we have often seen discounts resulting in new Leafs going for less than $20,000 – sometimes even less than $15,000.

Of course, that’s in anticipation of the new generation, but is the new design, features, and ~50 miles of range difference worth ~$10,000? Let us know what you think in the comment section below.