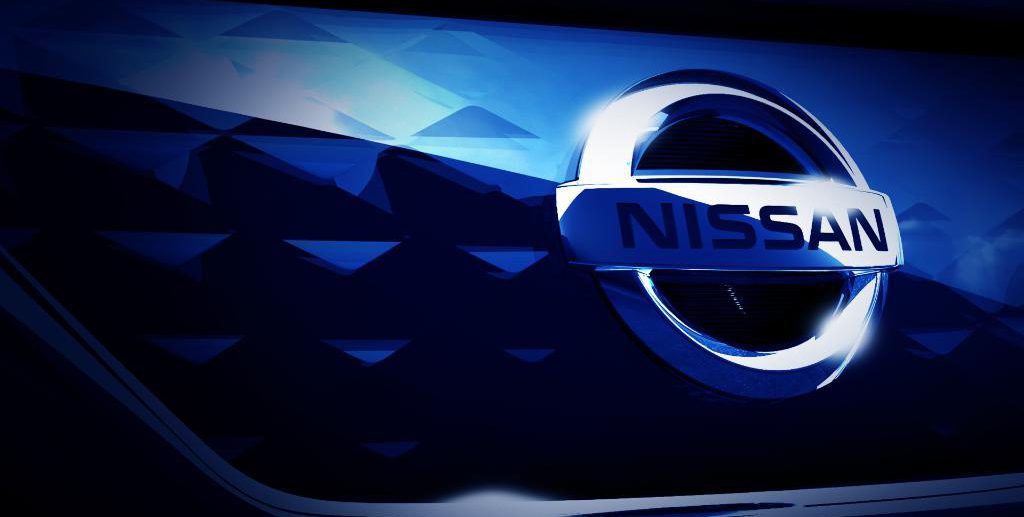 After the Tesla Model 3, the 2018 Nissan Leaf is likely the most anticipated all-electric vehicle to be released this year. It should feature the biggest update to the vehicle since its launch in 2010.

Now it gets an official release date.

The Japenese automaker confirmed this week that it will unveil the vehicle on September 5th. It should be available at dealerships shortly after.

Nissan has been teasing the vehicles with a few images lately – leading up to the official unveiling.

First, they showed the new headlights and last week, they previewed ‘ProPilot’ in the vehicle and released the first picture of the interior.

Now they showed a glimpse of the fascia – pictured above. Heavily camouflaged prototypes have been spotted before and it showed that Nissan added its V-motion grille to the Leaf.

Aside from a significant (and needed) design refresh, the company also confirmed a range increase. It is expected to be equipped with a 60 kWh battery pack that will enable over 200 miles of range on a single charge.

The current versions of the Leaf have a 30 kWh battery pack.

As the new version approaches, Nissan could have more difficulties selling those vehicles, especially with the Bolt EV and Model 3 around the corner in several US markets. But they have been heavily discounting the current all-electric Leafs – sometimes by as much as $10,000 before government incentives, which can prove a cheap way to get into EV ownership. You can check with your local Nissan dealers for Leafs in their inventories.