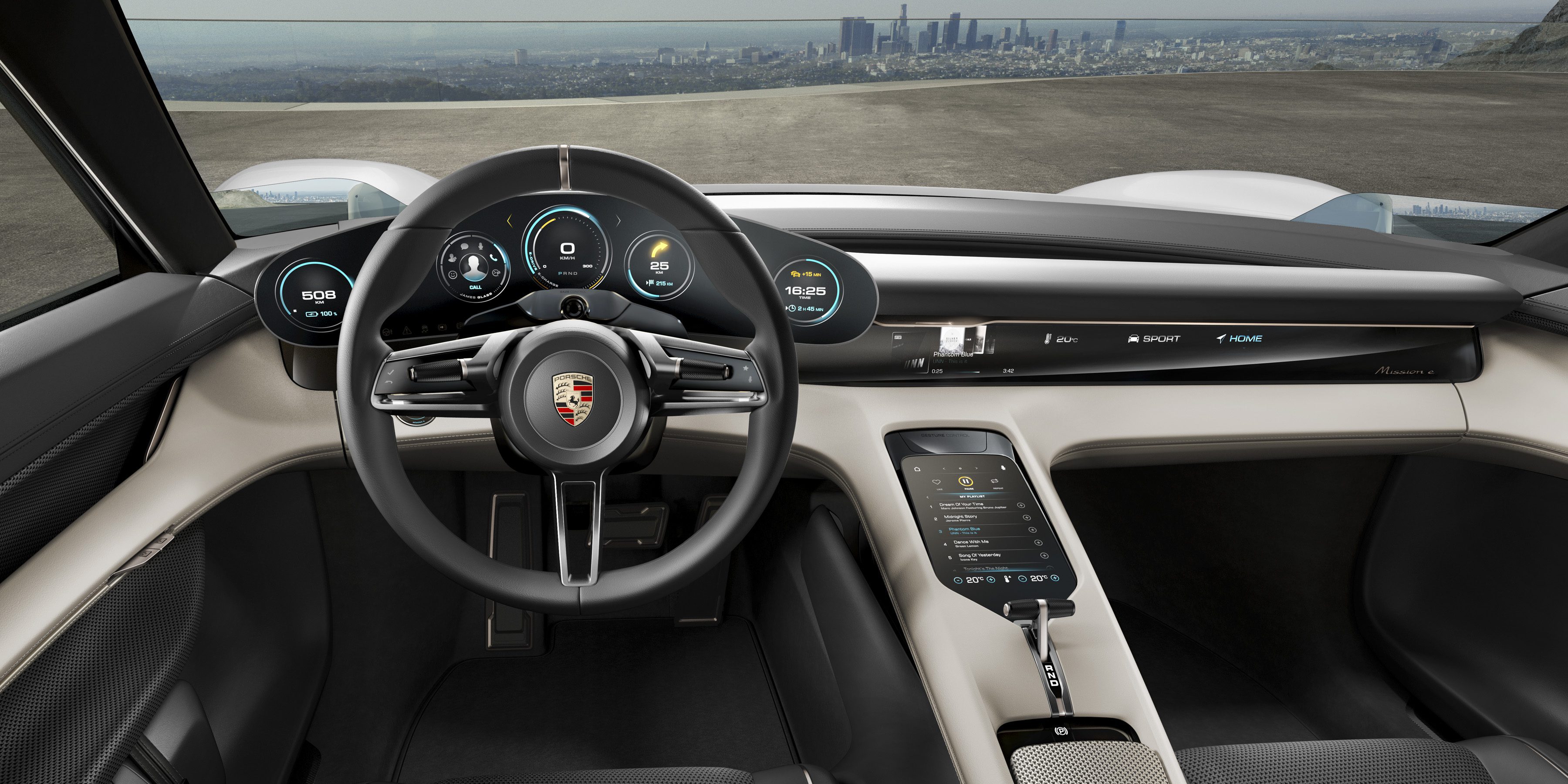 Yesterday, we reported on Elon Musk killing any hope of a head-up display in the Model 3, which leaves only hope for autonomous driving and the mysterious “spaceship-like” steering controls to explain the lack of an instrument cluster.

We have now learned that the designer in charge of the Model 3’s steering wheel is responsible for the praised interior of Porsche’s Mission E.

Last year, we reported that Tesla hired Félix Godard, a young car designer credited with the design of the Mission E’s interior.

At the time, we speculated that he could be working on the Model 3’s interior, but Godard has now confirmed the information on his LinkedIn page (hat tip to Chad).

He lists “Model 3 | Steering wheel design” among his design projects at Tesla.

It’s interesting since Godard joined Tesla in April 2016, after the original unveiling of the Model 3 and after Musk said that the steering controls showed on the prototype were not the final ones.

Before joining Tesla, Godard studied Industrial Design at the Strate School of Design in France. While doing his master, he interned at several automakers, like Toyota, Chrysler, and Renault. After receiving his degree in 2012, he joined Porsche – where he worked until leaving for Tesla in 2016.

At Porsche, he was credited as the ‘lead designer’ of the Mission E concept, which won the prestigious ‘Concept Car Design of the year’ at Car Design Night at the 2016 Geneva International Motor Show.

Here are a few pictures of the Mission E Concept interior:

While there’s no indication that the Model 3’s steering controls will look anything like this, it can at least give us an indication of the level of talent of the person working on the controls.

The Porsche Mission E interior features a multitude of novel tech components, several of which were developed in part by Godard who is named on patents for some of them like the “holographic display”, which extends from the center to the passenger side, the “Curved Instrument Cluster”, and the “head-up display for side mirror”.

The features are showcased in this quick video about the Mission E concept:

It would be surprising to have such advanced control features in the Model 3 considering Musk said that they will hold out on some of the “bells and whistles”, but Tesla has been more adventurous with its steering controls in the past.

For example, the early pre-alpha Model X prototype had touchscreens on the steering wheel:

They ended up dropping the feature in the production version of the vehicle.

Are you more or less confident about it now that you know who is working on it? Let us know in the comment section below.