Yesterday, a Tesla Model S apparently flew ~30-ft through the air to crash on top of a Mercedes E-Class and then into the Mercedes dealership where the E-Class was parked. The video below is pretty “epic” to quote the folks who recorded it.

At this point, not much is known about the accident, which appears to have taken place in London, England. (Update: Thanks commenter who found this at “Foxholes Roundabout in Hertford” and both launching and landing in Google streetmaps)

A video of the aftermath of the crash (see below) emerged on Youtube yesterday .

The aftermath clearly indicates that the Model S swerved off the road at what must have been a very high-speed because it jumped over bushes to crash on top of a Mercedes E-Class about 30 feet away from the road and then crash into the Mercedes dealership.

Here’s the video uploaded by RatDog:

Although less severe, the accident is reminiscent of another spectacular Tesla Model S crash after flying 82+ft in the air earlier this year. The vehicle also jumped into the air just with a small ramp on the side of the road.

All occupants were safe during the last crash. We don’t know about this new one, but it looks like all the airbags deployed:

Again the circumstance of the crash remain unknown at the moment, but it looks like the Model S was on this road when it drove right through those bushes: 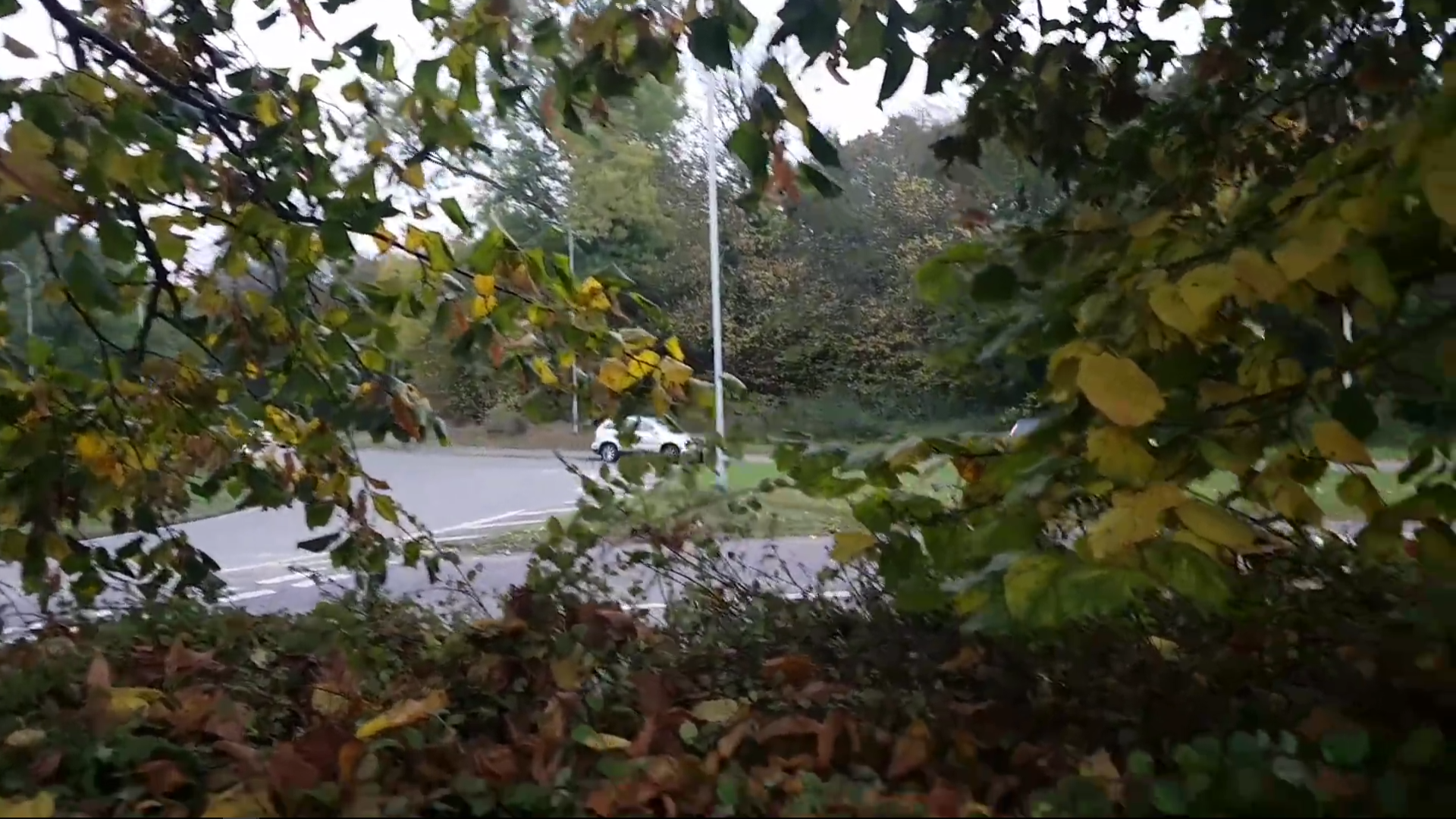 Here’s the view coming from the roundabout:

As someone pointed out on Tesla’s Facebook group where the video first emerged, Tesla might have decided to finally implement the ‘grasshopper mode’, which first appeared in Tesla OS 6.0: 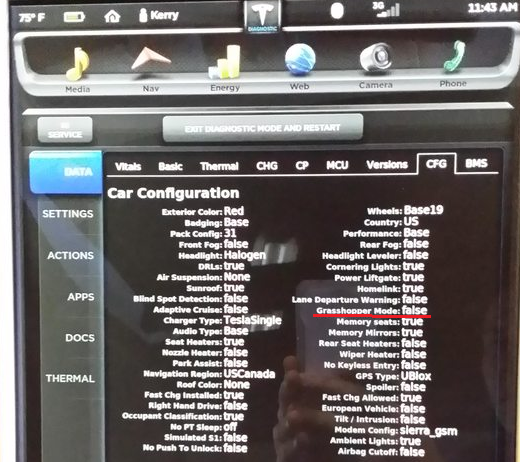 The Model S involved in the crash is a 70D, which has a curb weight of 2,090 kg (4,608 lb). It takes a lot of power to lift that vehicle into the air. We hope everyone came away from this safely.