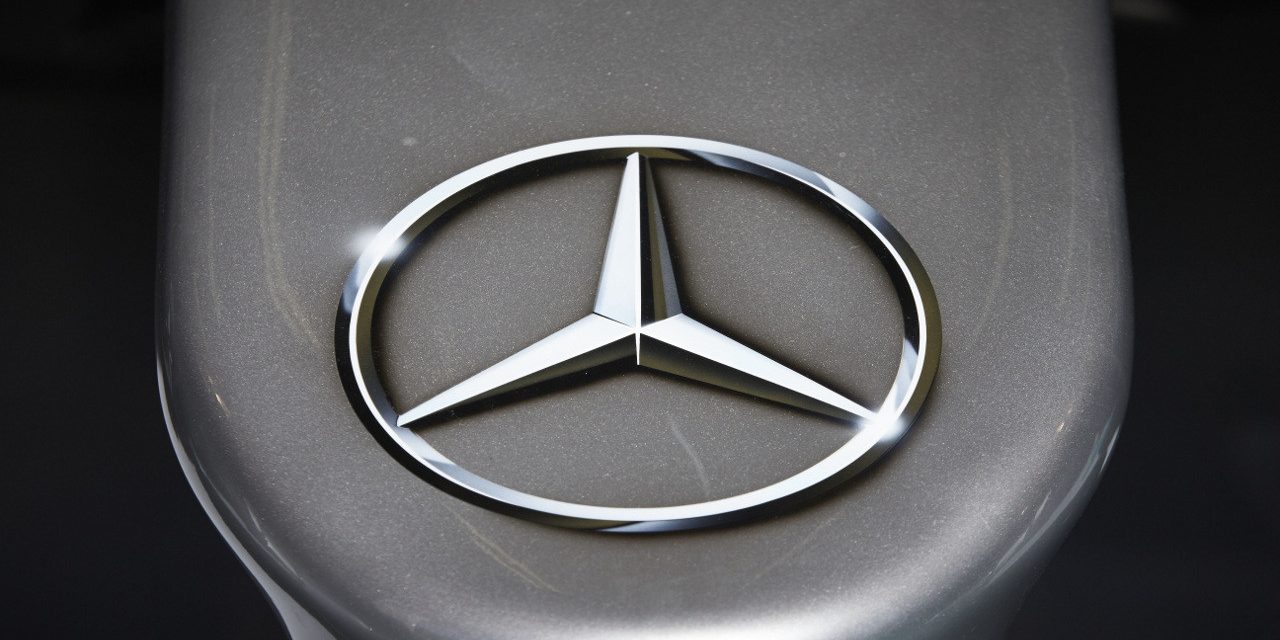 In advance of Formula E’s 2017-2018 season start this Sunday in Hong Kong, news came today that Mercedes has signed an “option agreement” reserving their position as one of 12 teams for the 2018-2019 season, up from 10 teams this season.

Mercedes joins a growing list of manufacturers involved in Formula E – Renault, Citroen, Mahindra and NextEV are already team title sponsors, with Jaguar, Audi, and Faraday Future all joining this year, and McLaren recently beating out Porsche and current supplier Williams to supply batteries for the series in the future.

Mercedes’ entry into the series will come during a season where many changes are anticipated – while Formula E started as a “spec” series with all cars being functionally identical, it is opening up to innovation from racing teams piece by piece.  Currently, due to battery limitations, each driver has two cars and switches between them mid-race in lieu of a traditional pit stop, but by season five the goal is for each team to have a single car which is capable of performing at race speed the whole race without recharging the battery.

This innovation might be part of what attracted Mercedes to Formula E.  Formula 1 recently mandated all cars to switch from 2.4L V8s to 1.6L hybrid V6 powertrains, with electric motors providing the cars with an additional 160hp and much more torque than ever before.  In this new era, Mercedes has been extremely dominant, breaking the previous dominance of the Renault-powered Red Bull team.  Their experience in hybrid systems in F1 could be beneficial to their Formula E team as the series opens up to more development.

This caps a big week in EV news for Mercedes, earlier this week they unveiled their all-electric “EQ” brand at the Paris Motor Show, and just today CEO Dieter Ziesche stated that he plans to catch up with Tesla in the EV space by 2025.

It sounds like they’re getting serious about EVs, but it remains to be seen how long it will take for talk to manifest into action. Head of Mercedes motorsport Toto Wolff said in a statement that “Electrification will play a major role in the future of the automotive industry.Racing has always been a technology R&D platform for industry and this will make Formula E very relevant in the future,” so we can certainly hope that this means Mercedes will make performance street EVs at some point (the sooner the better!).