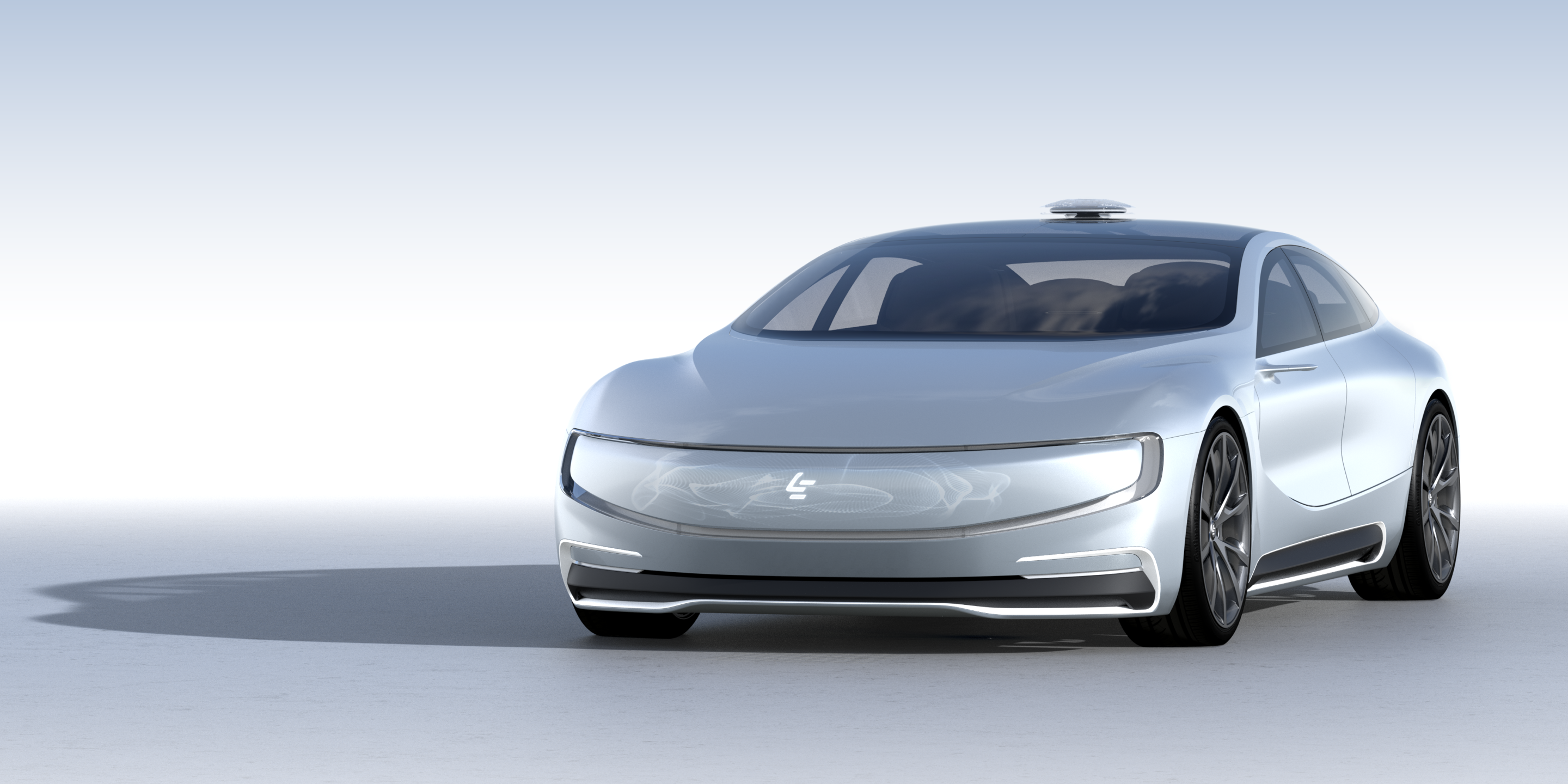 The company disclosed today having raised $1.08 billion USD to finance the effort to bring the LeSee, the tech company’s all-electric and autonomous sedan, to market.

Last month, LeEco announced its ambitious new factory with the goal to have an output of 400,000 per year cars as soon as 2018. In order to achieve that, the company reportedly plans to invest 12 billion yuan (~$1.8 billion USD).

The new $1.08 billion USD raised today should go toward the new project.

A report from Bloomberg says that LeEco attracted  Chinese investors, including Legend Holdings Corp., Yingda Capital Management Co. and China Minsheng Trust. The same report suggests that the money is to finance Faraday Future’s FFZer01 concept, but that’s unlikely. The release references LeEco’s own electric vehicle effort which materializes into the LeSee, not Faraday Future.

Though LeEco has an important partnership with FF and Yueting is believed to be the main investor behind the US-based electric vehicle startup. Some of the funds could go toward building FF’s own factory in Nevada.

Either way, it’s serious money going into electric vehicle projects which can only be good for the industry.

We were at the unveiling of the LeSee earlier this year, you can read our full report: LeEco shows off its ‘LeSEE’ all-electric car concept [Gallery]