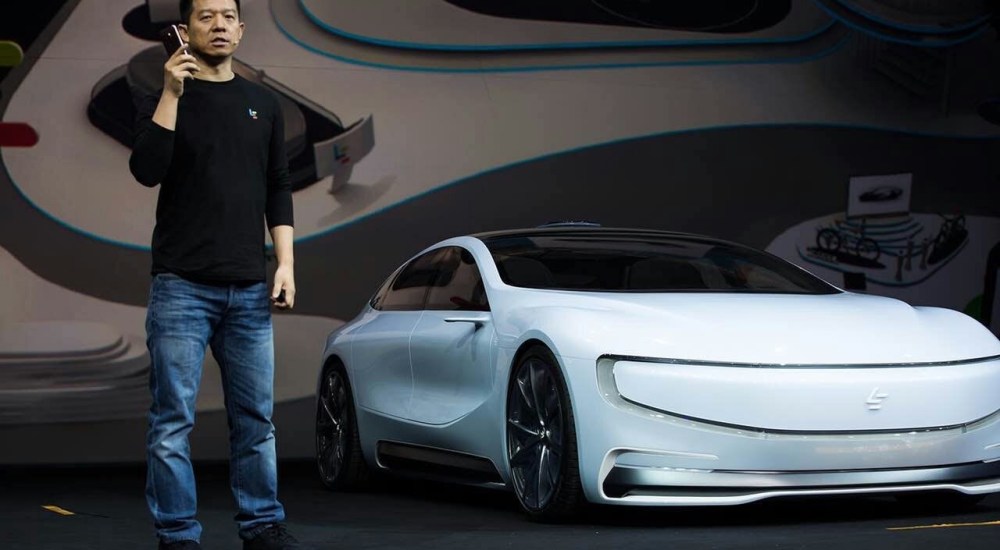 As you might be aware, LeEco has what it calls a “strategic partnership” with Faraday Future, the EV startup that revealed its concept earlier this year at CES. LeSee, however, was developed completely in-house by LeEco and is only one part of what the company calls a “shared future mobility ecosystem.” When under development, the concept was known as “LeSupercar” and, along with Faraday Future, is only one of the company’s many electric vehicle projects including an investment in Atieva and a partnership with Aston Martin.

“This is a big dream that we all share We are not simply building an electric vehicle that is smart, instead, we want to invent a new mobility for the future.”

The theoretical top speed of this car is 130 MPH, and LeEco says that the front fascia of the car is a smart screen that can show the specific data about the vehicle when it is running. The car can also “become part of the private ride fleet,” LeEco said, and information regarding availability of the car can be shown on its front as well.

LeEco says that automated driving is a technology that it eventually wants to incorporate into the LeSee. And also like other concepts we’ve seen in the past, the LeSee’s steering wheel can be folded down when you activate the self-driving mode.

LeEco also says that the car provides an “isolated area for each passenger” so that when one passenger is listening to music or other entertainment, they won’t be bothering other passengers sitting next to them.

We’ll be back with a full video of the concept’s unveiling, more photos, and more details within the coming hours.

Editor update: The picture above were taken by Stephen at the event in Beijing and now Leeco also sent us some official promotional shots: