Tesla has a weird history with auto shows. Unlike most established automakers, it almost never presents anything new at the events and it has “on and off” relationships with a few of the most major trade shows, especially Detroit and Los Angeles.

But the Paris Motor Show, also known as ‘Le Mondial de l’Automobile’, is one of Tesla’s most regular events. We can confirm that the electric automaker will be there again this year, October 1-16, but the big question is: Will the Model 3 be part of Tesla’s presence at the show?

Weirdly enough, it looks like the answer is not as simple as a yes or no.

On its website this morning, the Paris Motor Show announced that Tesla will display its Model 3 at the show (translated from French):

“At the Paris Motor Show, for the first time, the American automaker will display its most affordable model…”

We soon after reached out to Tesla to ask whether they plan to bring the same prototypes we have been spotting since the initial unveiling in March 2016 or the new version of the car after the ‘pencil down’ two months ago, but a Tesla representative responded that the announcement was “incorrect” and they asked the Paris Motor Show to take it down.

Sure enough, the web page, originally titled ‘Tesla Model 3 Grand Buzz du Mondial de Paris’, now shows a ‘404 error’, but Tesla is not outright saying what was “incorrect” in the report. 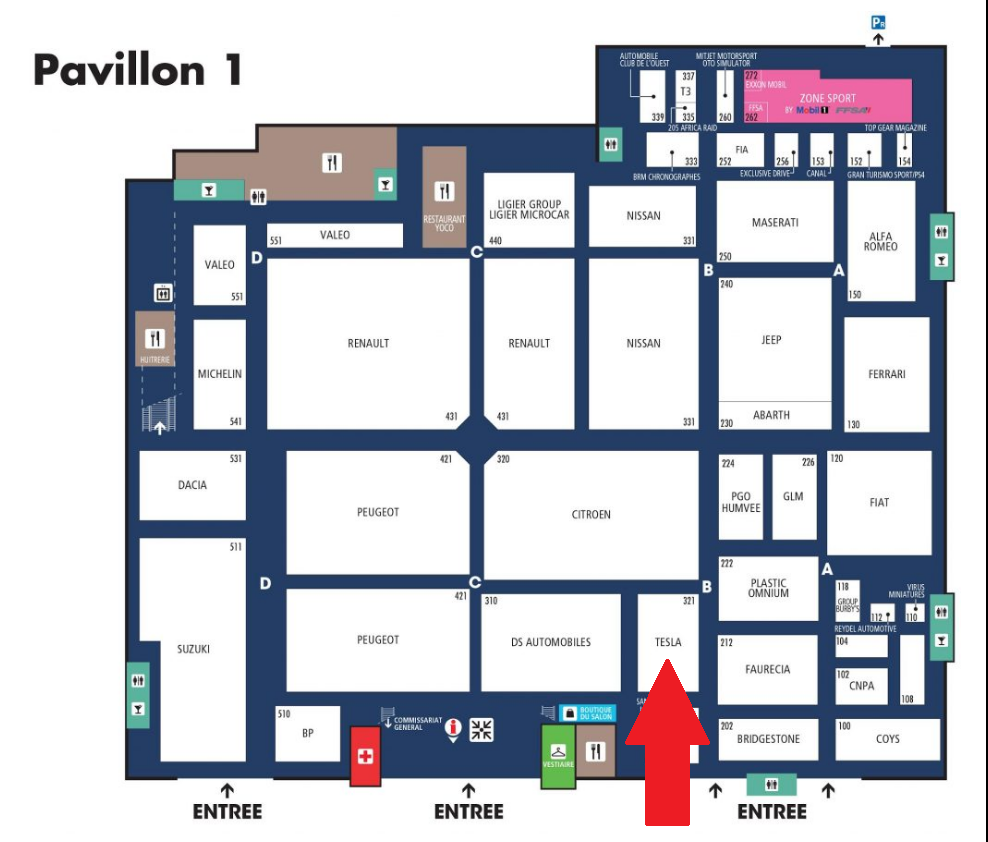 Even if Tesla was to bring a Model 3 to the show, the original announcement from the Mondial might have been misleading. It made it sound like Tesla was bringing the final design or beta prototype of the Model 3 instead of the alpha prototype previously unveiled.

Following the confusion and the representative saying that the report was incorrect, we asked to clarify whether or not a Model 3 will be at the show, but Tesla spokesperson did not answer.

If you were planning to go to the show just to see the Model 3, I wouldn’t reserve a ticket just yet, but we never know. Maybe Tesla was planning a surprise appearance and the organisation behind the Paris Motor Show blew it by announcing it?

Le Mondial de l’Automobile starts on October 1 in Paris, but our coverage will start about a week early since several automakers are planning press events to unveil new vehicles before the public show.