Tesla Powerwalls are being delivered in volume in Germany 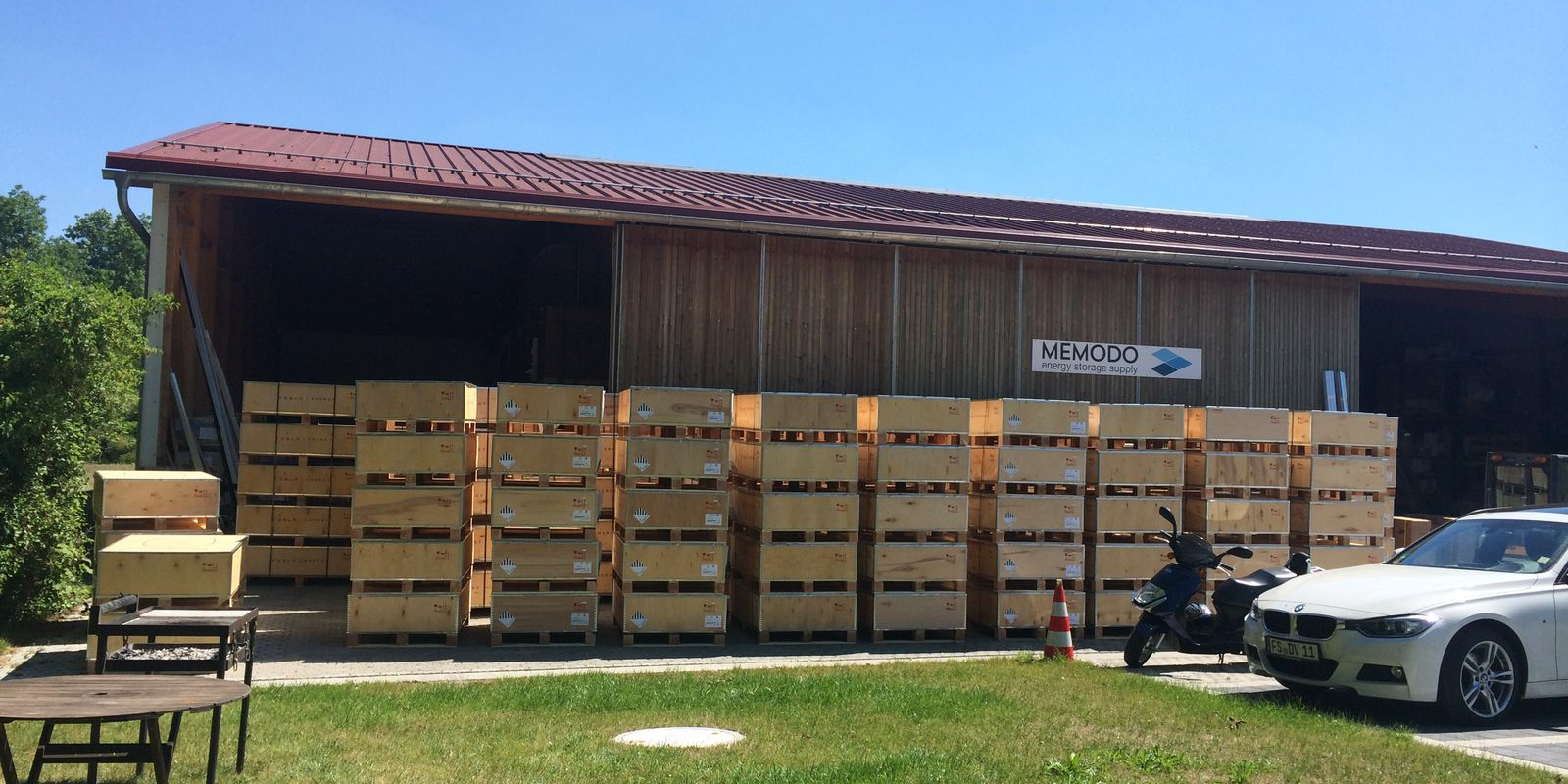 Tesla Powerwall is slowly starting to trickle down to a few markets, but only slowly since Tesla is reportedly focusing on the next generation product, which should arrive toward the end of the year. CEO Elon Musk expects the bulk of the deliveries will be pushed to late in Q4 2016, but nonetheless, we are starting to see some bulk deliveries of the system.

One of Tesla’s main Powerwall reseller in Germany, an important market for Tesla Energy because of the popularity of solar installations, has recently received a significant order and it is now listing the home battery pack for sale on its website.

Earlier this year, we reported on Memodo, a solar energy component supplier based in the south of Germany, when it received its first shipment of 25 Powerwalls. At the time, Memodo CEO Daniel Schmitt said that he was impressed by the demand for the product.

The low-level of availability of the product, again since Tesla is focusing on the second generation as mentioned, has kept deliveries stagnant. But now Memodo apparently managed to restock in Powerwalls with what looks like at least 60 units.

Here’s a picture shared on their social media earlier this month: 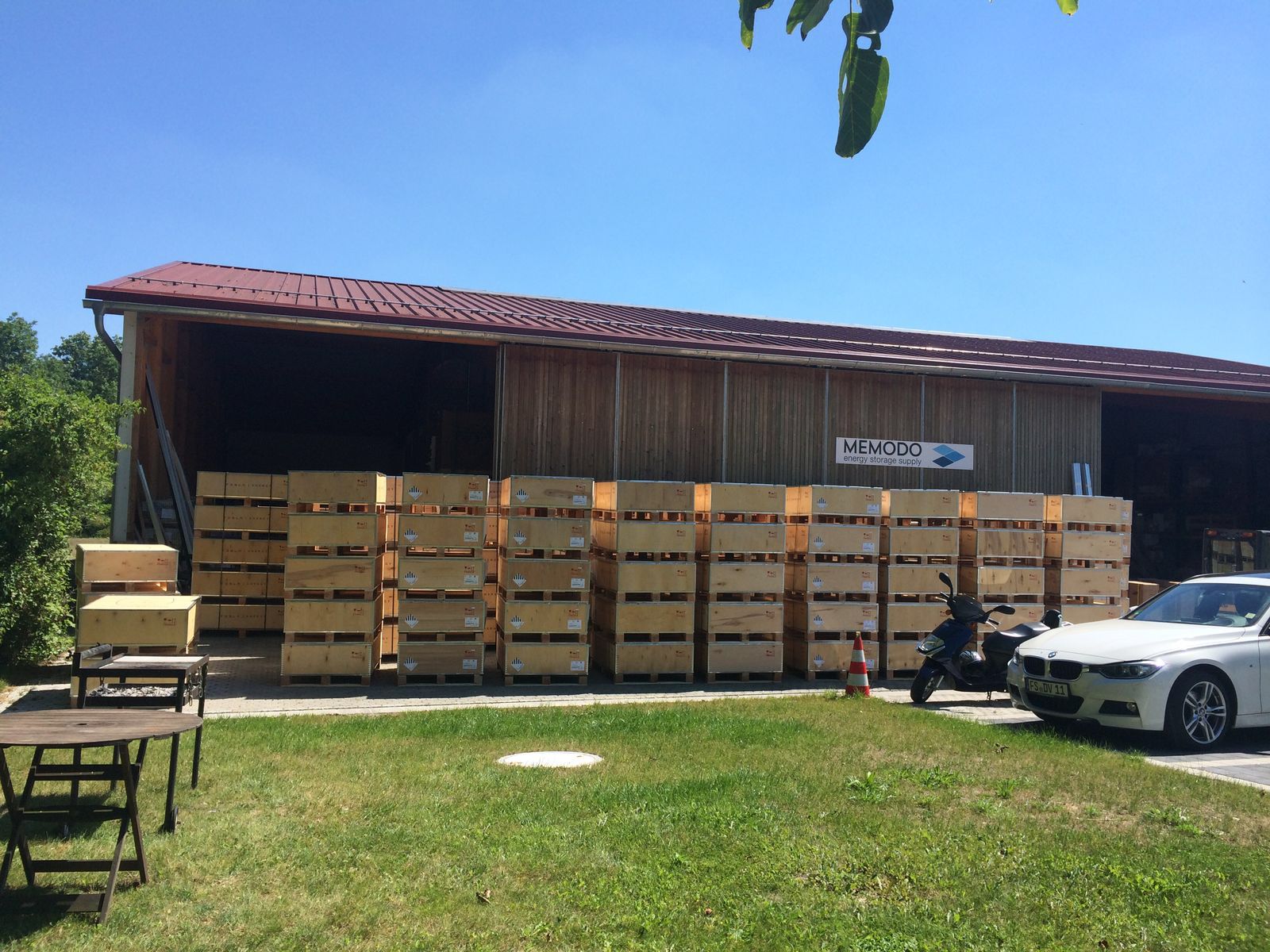 On its website, Memodo is now listing the Tesla Powerwall with different inverters from SolarEdge and SMA for deliveries in less than 2 days.

The Tesla Powerwall is primarily used to store electricity generated from home solar installations, which as mentioned are popular in Germany due to incentives, and the battery pack can also be used to provide backup electricity supply in case of power outages.

Memodo, one of many energy storage suppliers in Germany, has seen a doubling of its home battery pack sales every year over the past 3 years.

Tesla’s second generation Powerwall is expected to feature the company’s new battery cells and therefore, it could have a more important energy capacity than the current 6.4 kWh. Musk also confirmed it will integrate the inverter to the system – moving away from expensive third-party inverters.