Tesla to unveil new ‘Tesla Energy’ products by the end of the year, pushes volume deliveries in Q4 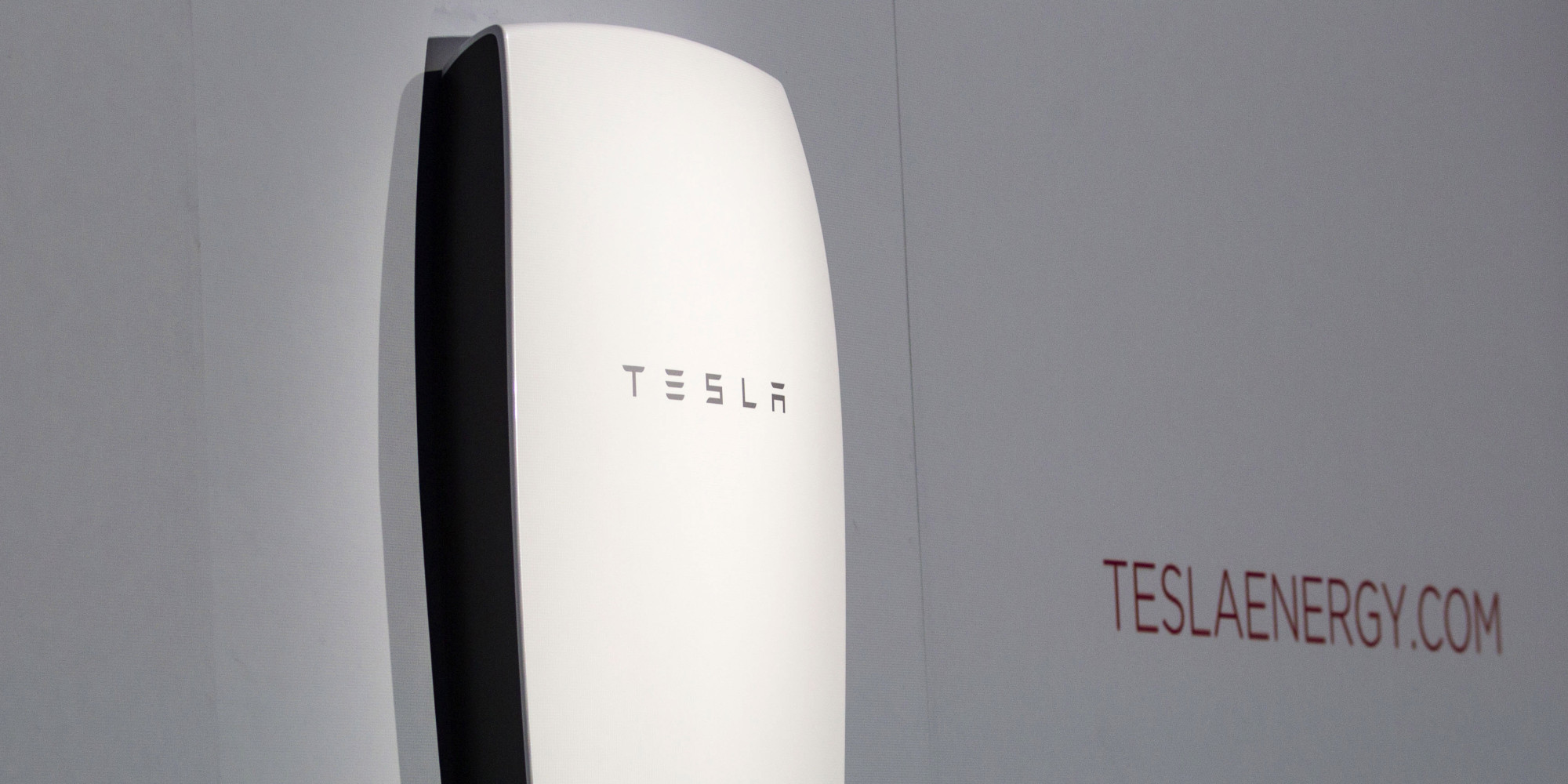 Elon Musk made some very interesting comments yesterday about Tesla’s stationary energy storage products: Powerwalls and Powerpacks. The company delivered 25 MWh worth of Tesla Energy products during the first quarter and now that the company released its second quarter results, analysts wanted to know how many they sold during the period, but Tesla didn’t disclose it in its shareholders letter like it did for the previous quarter.

During the following conference call, an analyst asked Musk to comment on the stationary storage business and the CEO confirmed that products are currently heavily production constrained:

“We are heavily production constrained. We’ve got our next generation technology and we are trying to get up that production line so it’s gonna be heavily concentrated in Q4 and primarily in November and December.”

Musk originally gave a rough estimate of $400-500 million in revenue for Tesla Energy during the year, but now it looks like it’s been revised to account for production constraints.

The CEO did follow-up with his usual enthusiasm for upcoming products, but as usual, he also doesn’t want to announce anything in a earnings conference call:

I think it’s going to be really exciting when people see it. That’s why I expect exponential growth from there. I think it’s really going to go ballistic.

He continued by saying that what Tesla is looking to unveil and seemingly bring to production, no other company in the field has announced anything close to it and pretty much everyone is the field now. Since Tesla unveiled its line of stationary energy storage products last year, Mercedes, Panasonic, LG, Nissan, BMW and several other companies announced entries in the segment. 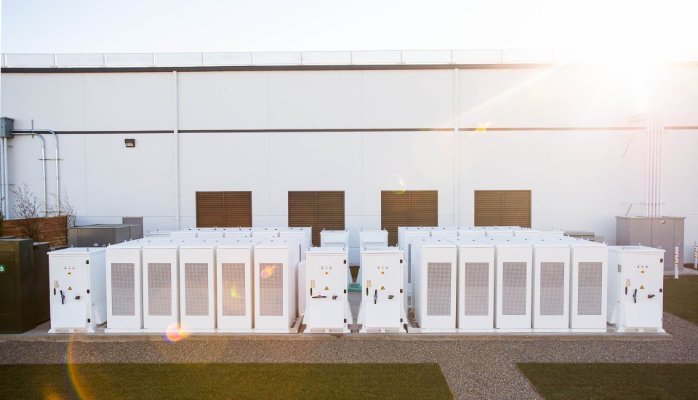 Musk recently talked about making the Powerwall smaller and the company recently confirmed that it will integrate the inverter to the system, but the biggest change will likely be seen on the energy side.

Tesla reiterated last week that its new 2170 battery cell will enter production “later this year” and that they will first be used in Tesla Energy products. It’s in line with Musk comments that the production will ramp up toward the end of Q4.

The company or Panasonic, the maker of the new cell, haven’t released much information about the cell’s performance, but based on Musk’s comments, it’s likely to be a very noticeable improvement. Life cycles, energy capacity, and cost would be the main aspects primed for improvements in the Powerwall and Powerpack.