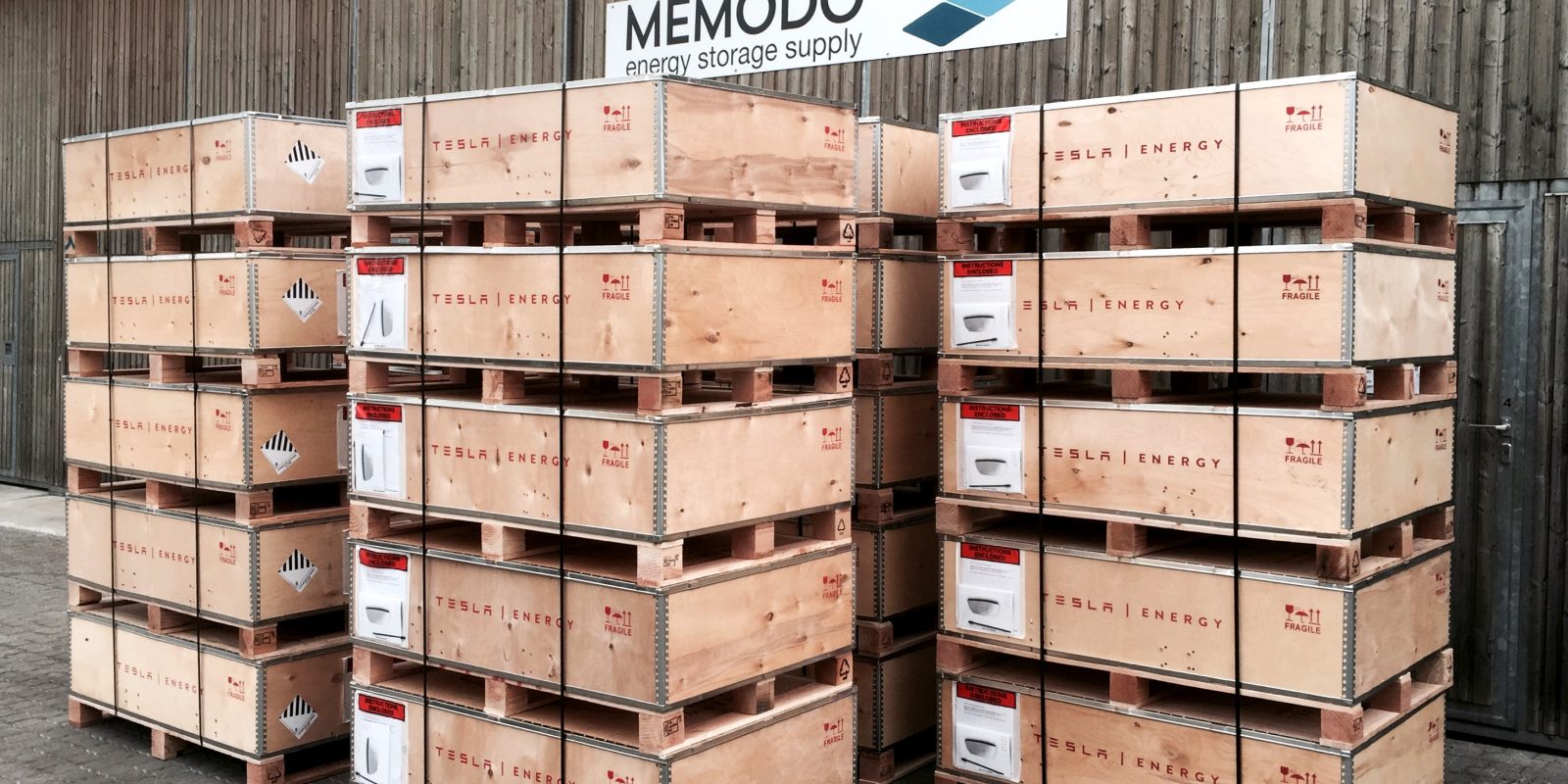 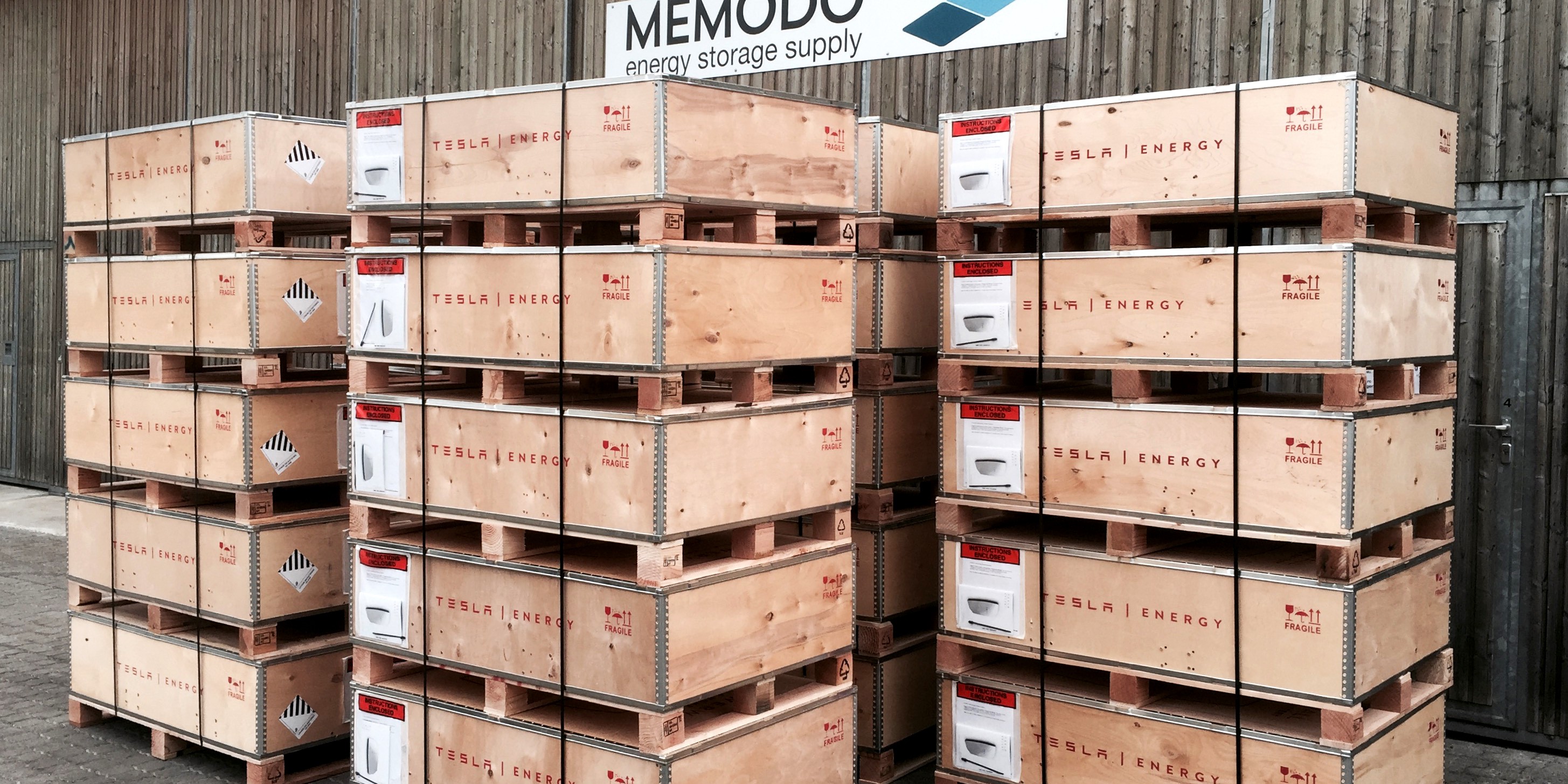 Germany-based solar energy component supplier Memodo confirmed having received a large shipment of Tesla Powerwalls this week and that installations will start soon.

Memodo CEO Daniel Schmitt claims that his company is the first Tesla Energy distributor to receive the new home battery pack in Germany and he shared the picture seen below.

Schmitt added that Memodo has been receiving preorders since confirming the distribution partnership with Tesla last year and that the demand has been unabated ever since:

“No new product launch in recent years has generated a similar demand in the market.”

Memodo currently only has the 7 kWh daily cycling Powerwall and the 10 kWh backup power version should be available later this year.

Here’s a picture the company shared on its blog: 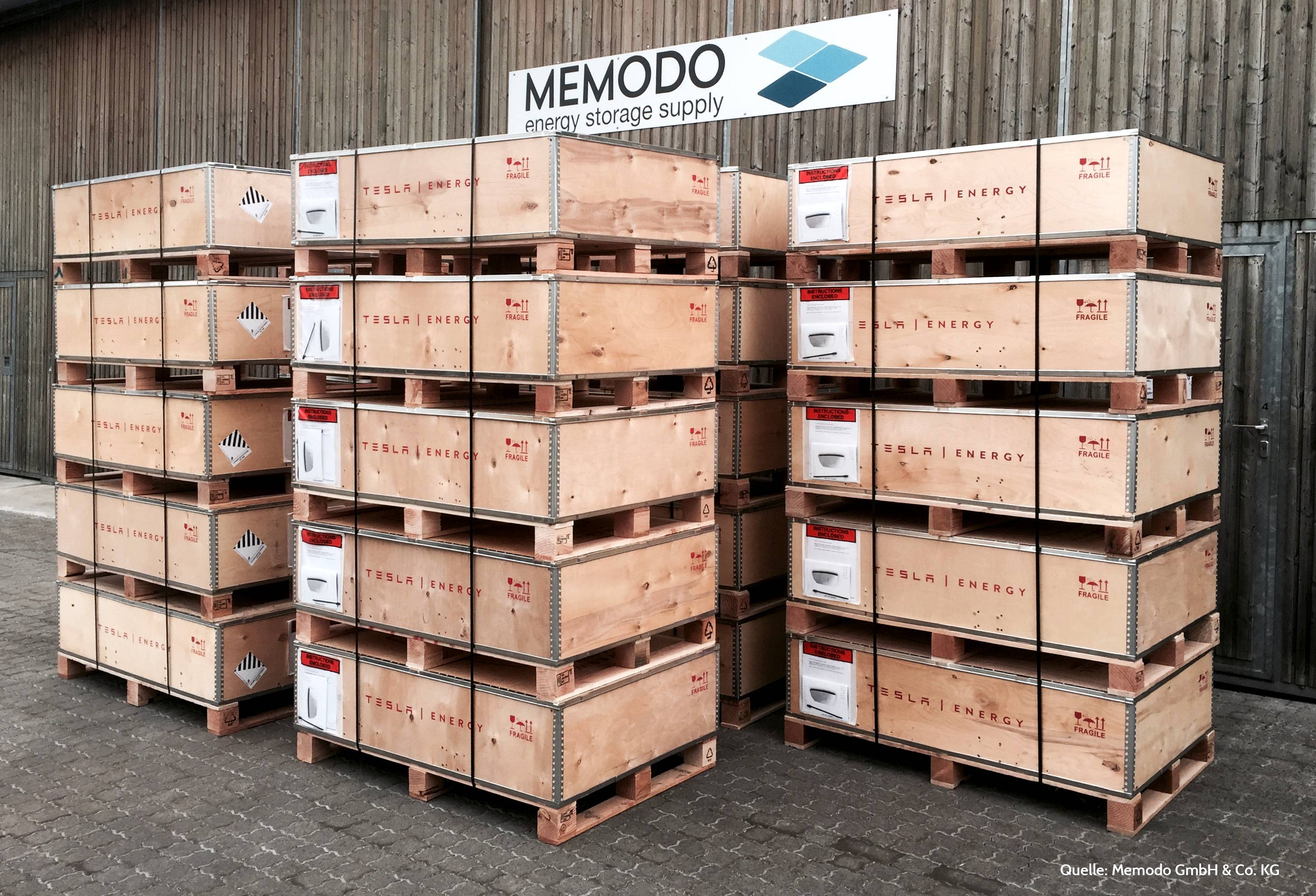 We are counting about 25 units.

Tesla Energy sees Germany as an important market for energy storage due to the popularity of renewable energy in the country. The company is expected to face strong competition from local battery pack manufacturer Sonnenbatterie.

We compared the two systems when they were unveiled last year.