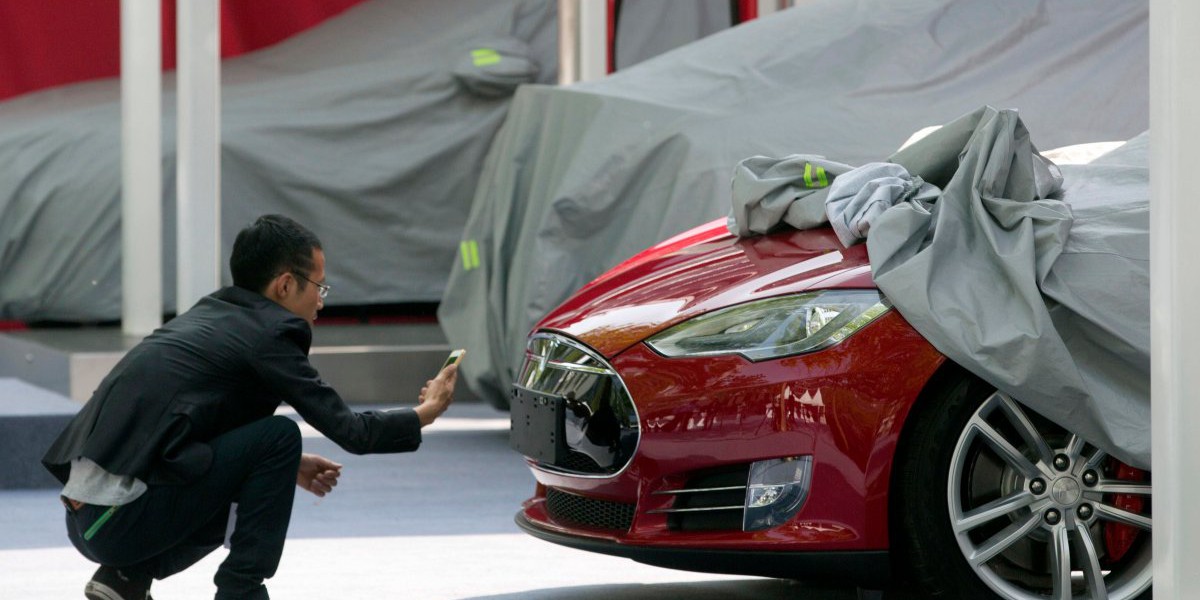 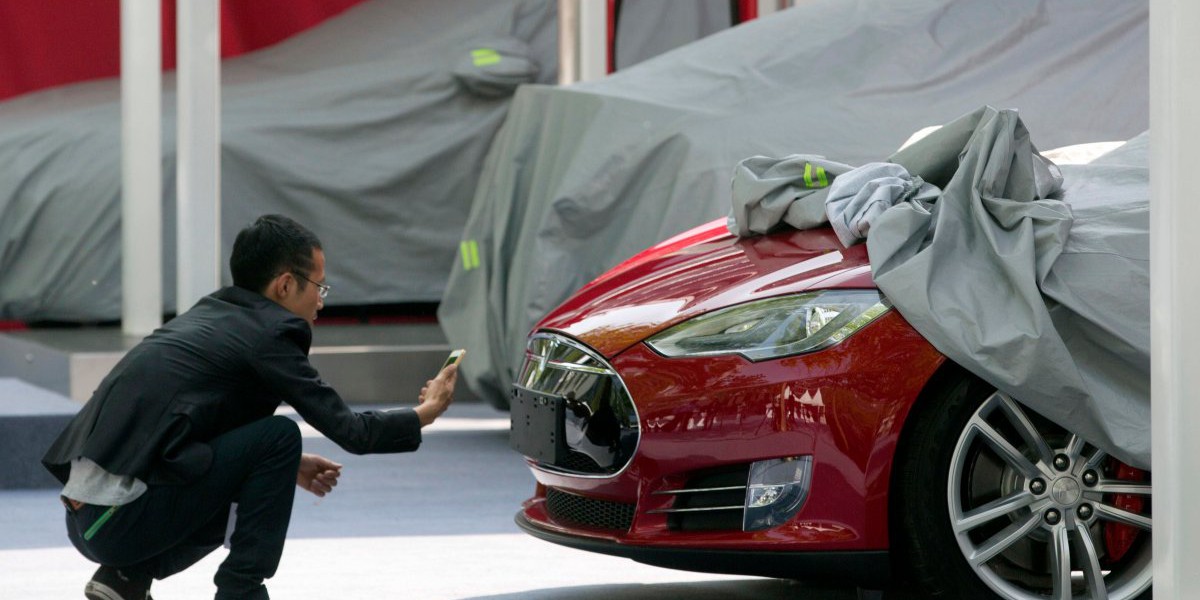 Beside economies of scale and incremental technology improvements, Tesla is likely to benefit from the recent decrease in cost of several metals used in the manufacture of li-ion battery cells.

Tesla never made entirely clear what battery cells it plans to produce at the Gigafactory 1, but based on comments made by CEO Elon Musk and CTO JB Straubel,  the automaker and its partner Panasonic will only make minor chemistry and format tweaks to their current 18650 nickel cobalt aluminum (NCA) cells.

The price of the raw materials needed to make these batteries have been significantly decreasing since the Gigafactory has been announced. Of course, looking at raw material costs is not a perfect indicator since they are not always battery-grade materials and they often need to be specially engineered, but overall costs of volume raw materials found in li-ion batteries have fallen over the last year nonetheless:

It could be more complex to secure low prices for lithium and graphite (or synthetic graphite), which are highly dependent on grade and flake sizes, but Tesla is trying to secure lithium supply from the source – the company signed two lithium supply agreements dependent on project developments – and it could possibly replace graphite with silicon in the anode. Tesla CEO Elon Musk discussed the possibility when introducing the 90 kWh battery pack during a conference call last year:

With these chemistry tweaks (and likely more with the Gigafactory cells), the economy of scale, and the advantageous raw material costs, Tesla is likely to overcome its battery cost obstacle with the Model 3. It’s quite difficult to estimate Tesla’s current cost/kWh and even more so to predict it future cost, but an estimate published last year sees the current cost at around $250/kWh (cells and pack) and predict ~$125/kWh once the Gigafactory is at full planned production in 2020. I wouldn’t be surprised if this analysis turns out to be on the expensive side on both counts.

Interestingly, Tesla officials both confirmed that the Gigafactory will be nearly 40% larger than expected and that it is more “space efficient” than anticipated, but the company has yet to update the planned production output of 35 GWh of battery cells and 50 GWh of battery packs, which is the same since the unveiling of the project. We should get a better idea of Tesla’s updated plans for the factory at its official opening event currently planned for April.

As for the Model 3 itself, we will know more at the unveiling next month. Tesla CEO Elon Musk recently said that he feels “pretty optimistic” about the vehicle.