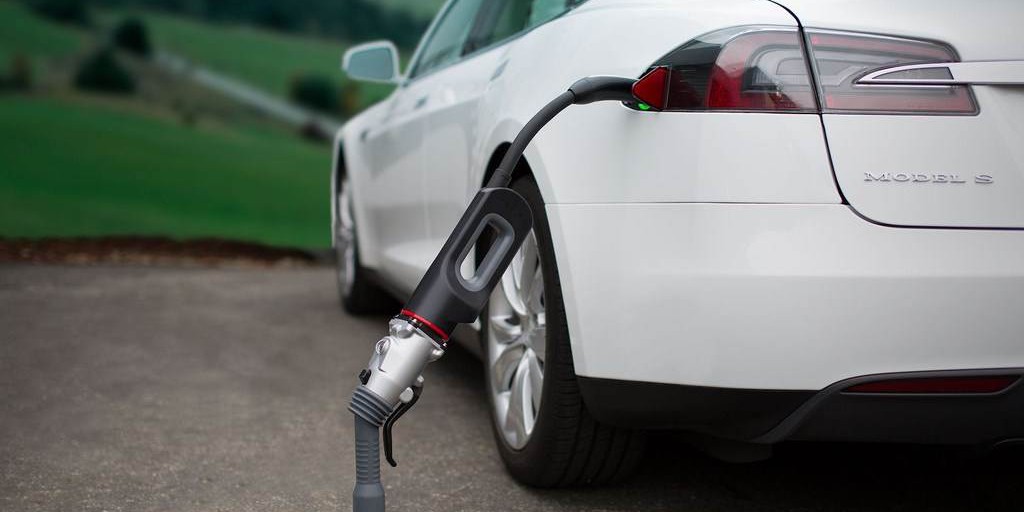 Charging protocols and standards are fuelling an ever evolving debate in the electric vehicle industry. Some are calling for a global standard, while others are just fine with multiple infrastructure efforts using different adapters. Where does Tesla fit in this debate? The company has been developing its own charging infrastructure called “Superchargers“, while offering a range of adapters to let Tesla owners use other charging networks.

After the publication of a new patent application today, we learn that Tesla is working on an inter-protocol charging adapter capable of supporting both CHAdeMO and SAE J1772. Based on its open-source patent pledge made last year, the company applies for patents only to protect itself against potential attempts at blocking its technology, while promising not to sue anyone using its patented electric vehicle technology in good faith.

In its application, Tesla describes its inter-protocol charging adapter:

The company included a few schematics with its patent application:

As the inventors describes in the application, much like Tesla’s own protocol, the SAE J1772 standard specifies that the bus must be energized by the time the contactors close onto the bus. While on the other hand, CHAdeMO expects the bus to be non-energized.

Tesla’s adapter would be able to support both standard and trigger a “boost converter” to energize the bus.

You can see the full patent application here.

Photos of the different connector standards:

Tesla CEO Elon Musk has been vocal about wanting to let other automakers use Tesla’s network of fast-charging stations. He said in a recent meeting in Paris:

“We want to do anything we can to help the advent of sustainable transport – so our network is open to any other manufacturer that want to use it. “

He also said that the company plans to add the European standard plug at its Supercharger stations in Europe so that other electric manufacturers will be able to offer access without having to use a Tesla adapter.

Last year, Musk confirmed that Tesla was in talks with “some [auto] manufacturers” to share the Supercharger network, but without specifying which automakers.