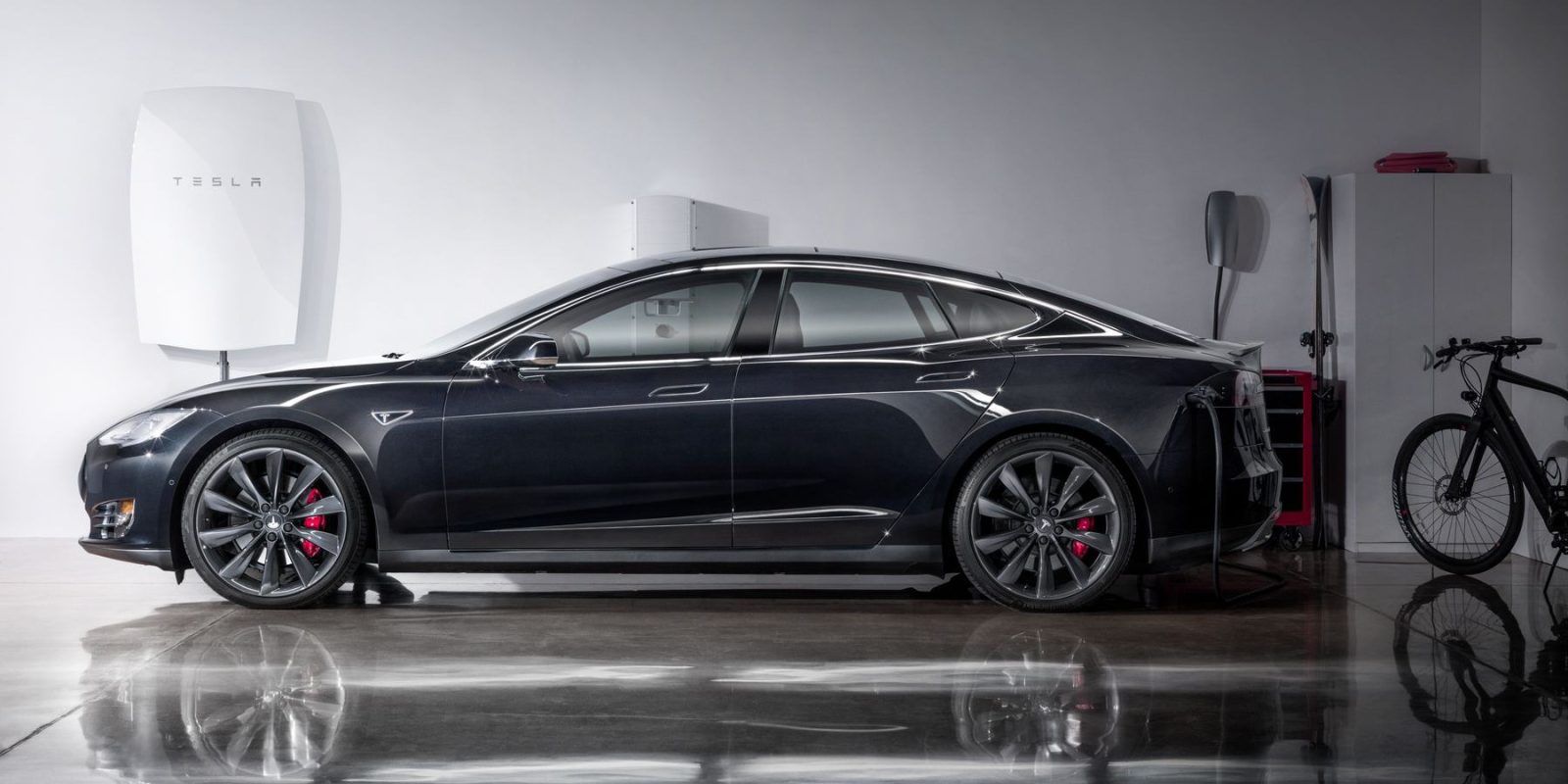 Earlier this week, we reported on the Danish government suspecting Tesla of having registered 2,500 cars to profit from the tax breaks for electric vehicles, which will start phasing out next year. A Tesla representative quickly denied the claim saying that only 114 Model S’s were registered in October in Denmark, but now both parties clarified the situation and Tesla confirmed having ordered 2,500 license plates. It seems like some confusion between the reporting of ordered license plates and registrations led to the allegations. Danish tax minister Karsten Lauritzen first addressed the issue Tuesday:

“I’ve received a message from the tax department, that 2500 luxury cars have been registered, likely from Tesla, and something indicates, this is a circumvention of the law of tax deduction for electric cars.”

“We’ve been selling a lot of Model S’s out there, because of the incentives going away and so in anticipation of that, we bought license plates. These are not registrations.”

It looks like Denmark’s tax increase on electric cars could indeed be a blessing in disguise for Tesla to help the company achieve its delivery guidance.