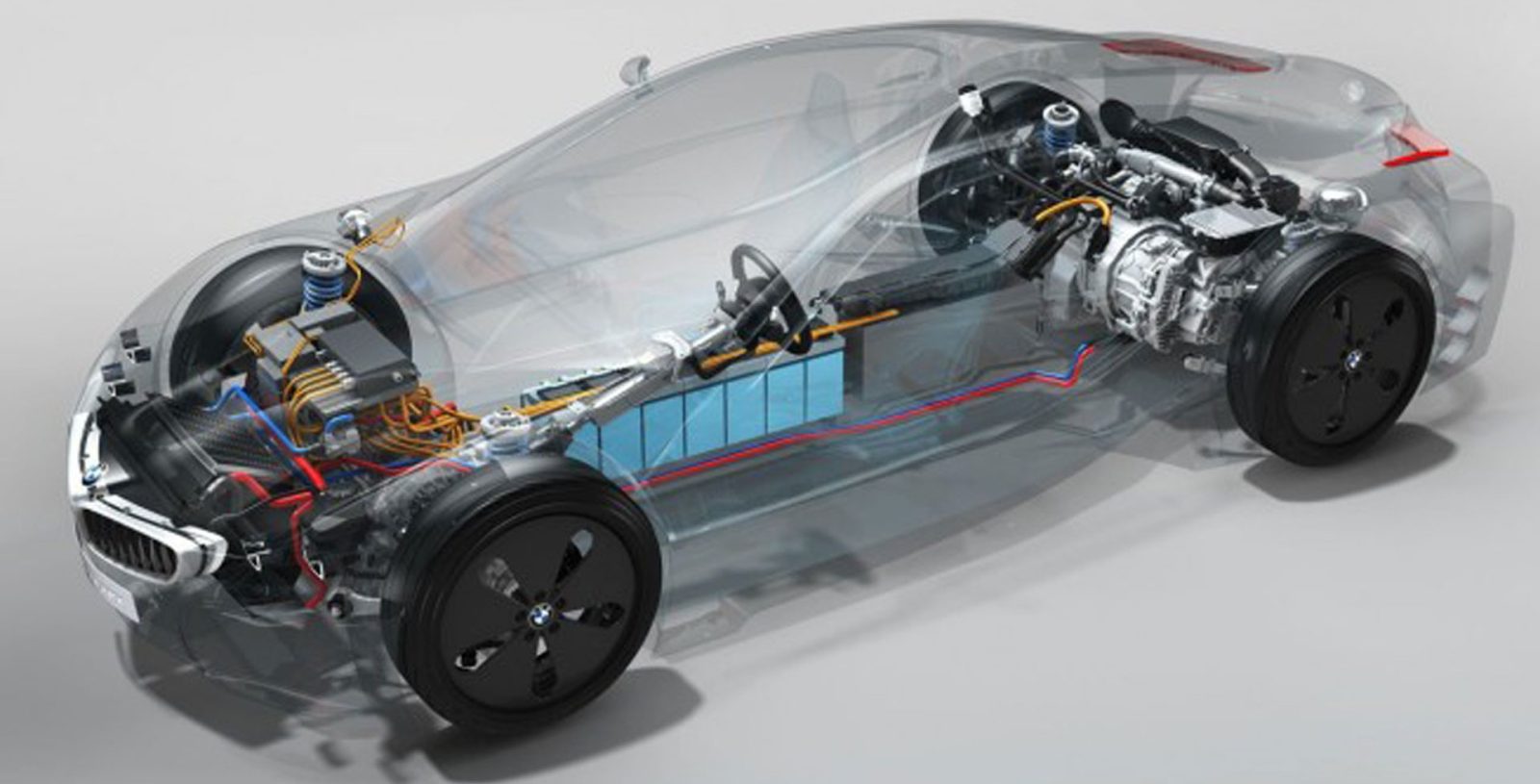 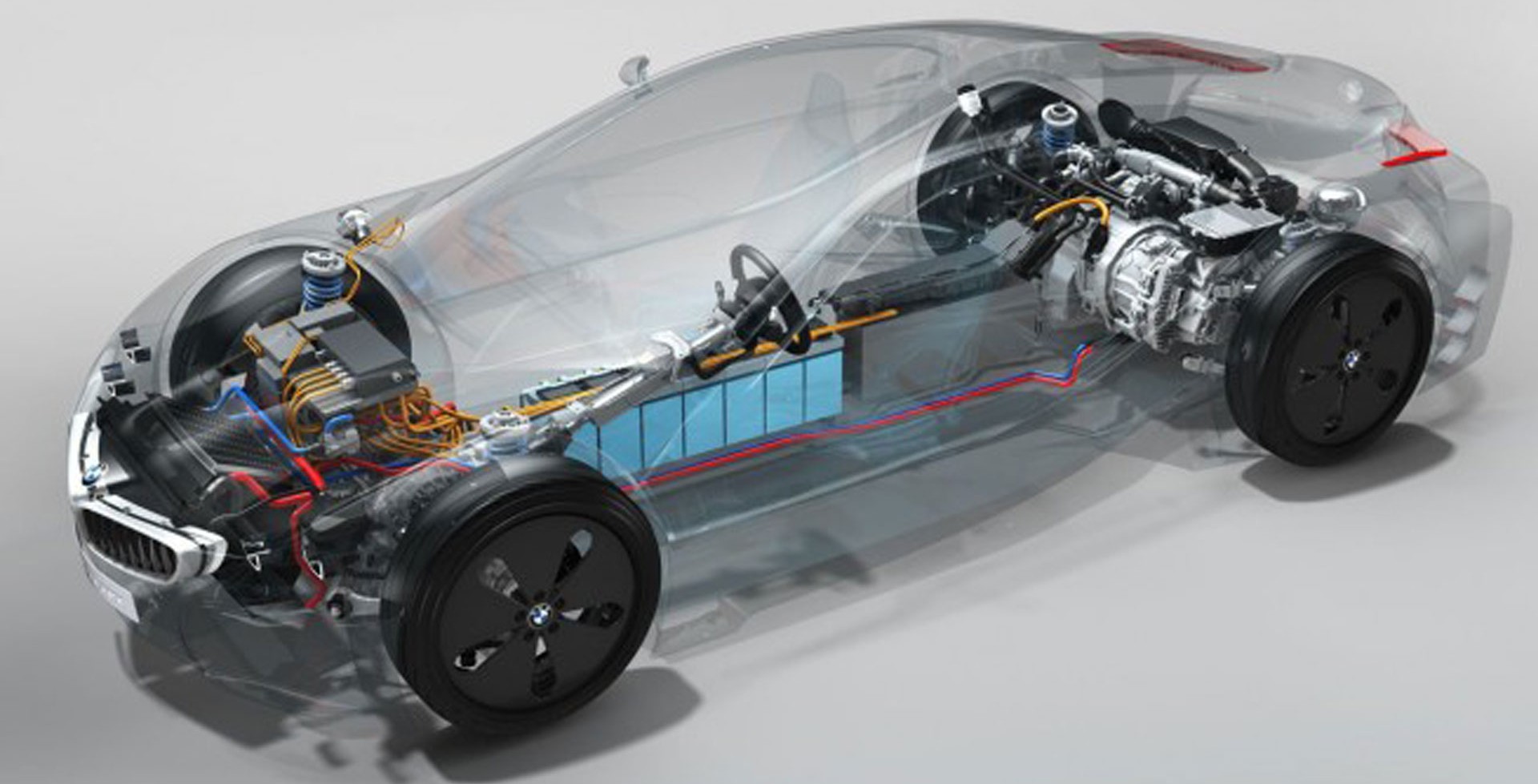 Fisker Automotive, which recently rebranded as Karma Automotive, announced today the signing of a supply agreement with BMW for electric and hybrid powertrains.

Earlier this summer, the company moved to Riverside, California to set up a manufacturing facility and is now aiming to re-launch its plug-in hybrid vehicle in 2016. The company says that it will integrate BMW components in its upcoming vehicle, but it also adds that the next generation of vehicles is already in development and should utilize more of BMW’s powertrain technology.

The image featured above is a rendering of the hybrid powertrain of a BMW i8.

BMW’s main hybrid powertrain technology is called the eDrive. The German automaker equipped several vehicles in its lineup with the technology, including the recently released BMW 225xe and BMW 330e.

The original Fisker Karma had recurring reliability issues, which led to several recalls and ultimately contributed to the company’s bankruptcy. The Wanxiang Group later bought the company out of bankruptcy and is now behind the new “Karma Automotive”. With BMW now supplying the powertrains, it should alleviate some of the concerns about reliability, but it isn’t great news for EV enthusiasts who hoped for a decent electric range on the new Karma.

Most of BMW’s vehicles equipped with an eDrive powertrain can’t achieve more than 25 all-electric miles on a single charge, but who knows… Maybe the company will introduce something new for Karma?

Karma Automotive is the rebranded Fisker Automotive after the Wanxiang Group bought the company out of bankruptcy.