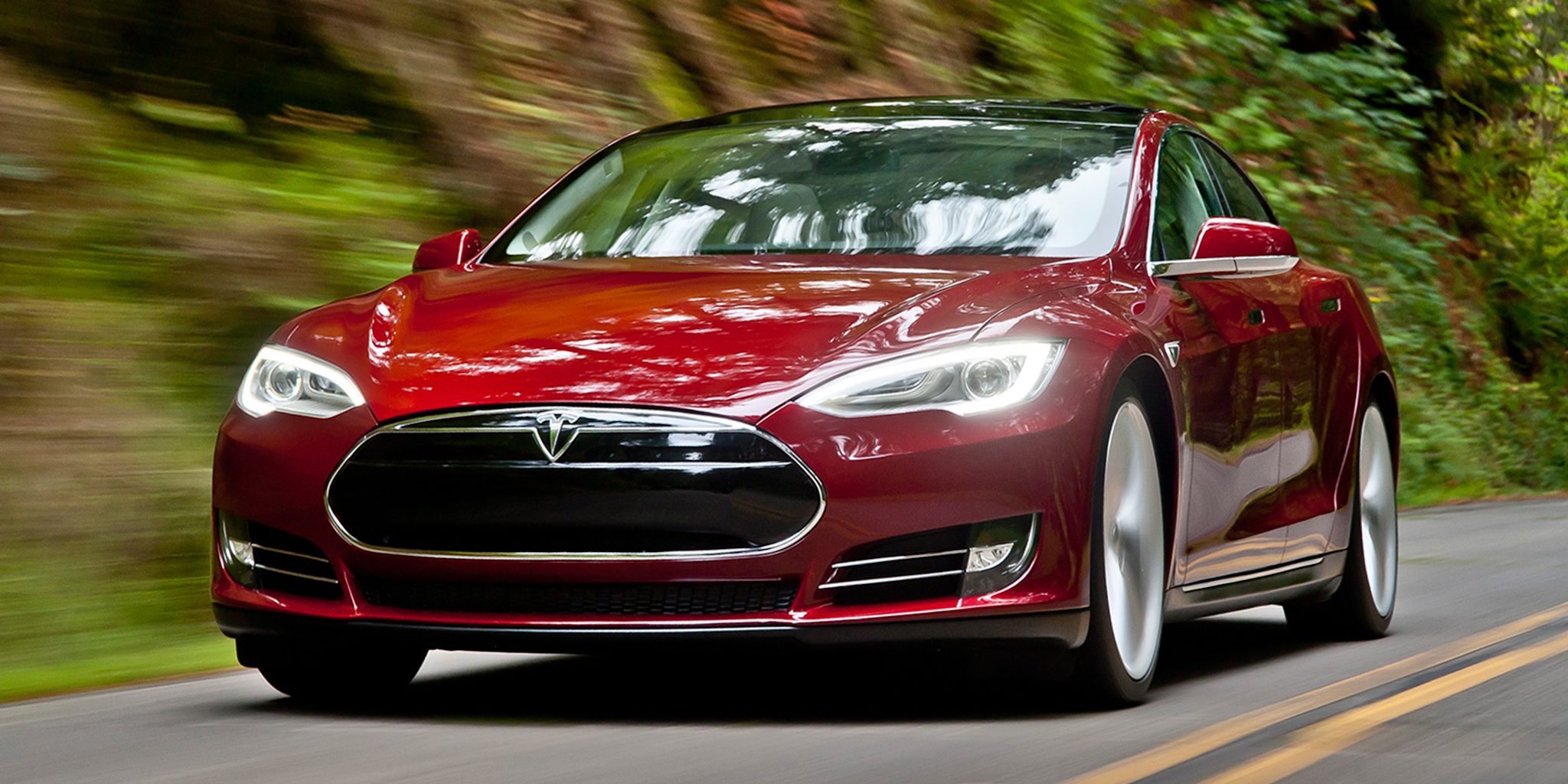 Last month, Consumer Reports stopped recommending the Tesla Model S because the vehicle scored below average on its reliability survey. Following the announcement, Tesla’s stock price went down by 10%.

The pulling of its recommendation was a surprise to many since just a few weeks before, the magazine grabbed headlines by announcing that the Model S “broke” its rating system by scoring 103 out of 100. Tesla CEO Elon Musk took to Twitter the defend the Model S’s reliability by saying that Consumer Reports’ survey included “a lot of early production cars” and that most problems have been addressed by the company.

Yesterday, Tesla further defended the Model S’ reliability by sending an email blast claiming that reliability issues have decreased by half. 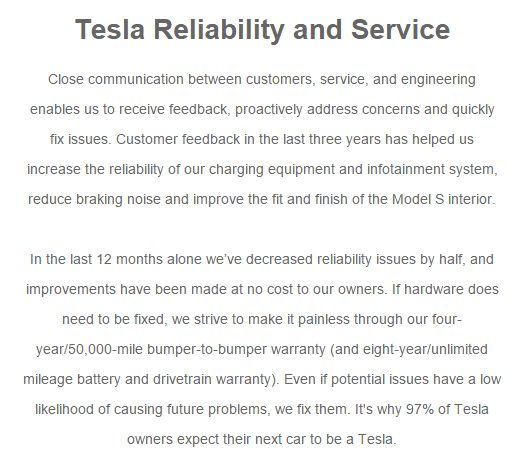 Early production models had several issues with drive units. Tesla had to replace quite a few, but Musk recently reassured owners and investors by saying that the quality of new motors being installed right now and since the past few months has been “excellent”, which probably contributed to the decrease in reliability issues.

The company even changed its endurance target for the drive units from 200,000 miles to 1 million miles.