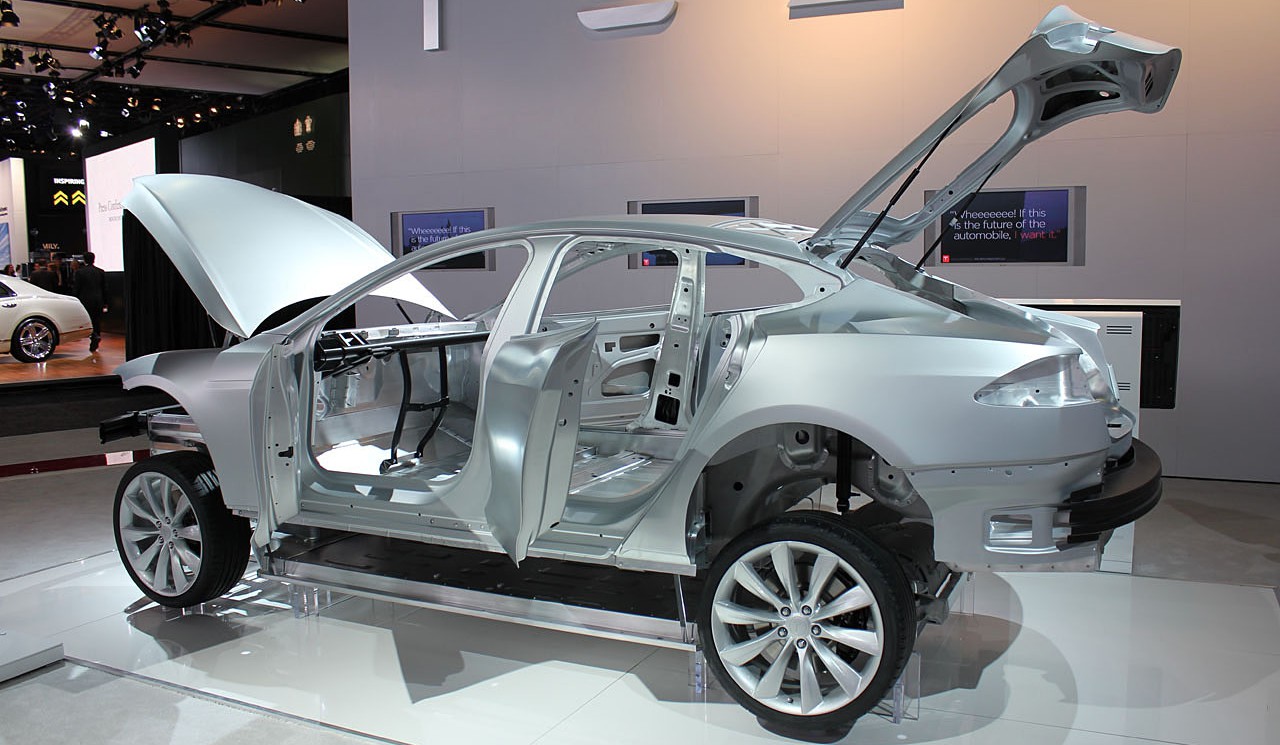 Although Apple has yet to confirm the existence of “Project Titan,” it seems like every week brings a new clue that the company is indeed working on an electric car. We learned that Sixty Eight Research, a sketchy firm widely believe to be a front for Apple’s effort in the automotive business, recently attended the 17th Global Car Body Benchmarking Conference in Germany. The list of participants included almost every major automotive company from GM to Honda, as well as a lot of important part suppliers like Magna and Alcoa. Noteworthy, Tesla Motors was one of the rare car body manufacturers not on the list.

The conference was organized by the Automotive Circle International, an industry group connecting manufacturers and suppliers with a focus on car body manufacturing, painting and assembly. The annual event was held from October 20 to 22 in Bad Nauheim, Germany.

There has been plenty of speculation about the level of involvement Apple would have with the manufacturing of a vehicle under Project Titan. Some say they could outsource most of it to an established manufacturer in order for the company to only handle the branding, connectivity and overall user experience.

Others speculate that the Cupertino company could use a “Designed in California – Assembled in China” (or elsewhere) strategy similar to its consumer electronic products, while also manufacturing some key components in-house.

The truth is likely somewhere in the spectrum between those two extremes, but if the company is attending conferences about body-in-white, it could be an encouraging sign that Apple will be involved in the design and manufacturing of the steel-bending and fundamental components of the vehicle.

Earlier this year, we learned that Apple added 1,200 employees to the development team of Project Titan. Also, last week we reported on a recent hire hinting at a digital license plate system for the company’s electric car project.

Mark Gurman contributed to this report.