Toyota revealed details on some of the new technologies it will introduce in its fourth generation Prius. Most notably, the Japan-based automaker will offer two choices of battery packs with higher energy density for the 2016 Prius: lithium-ion or nickel-metal hybrid. The company has yet to disclose the energy density of both packs, but they released renderings of the two options. 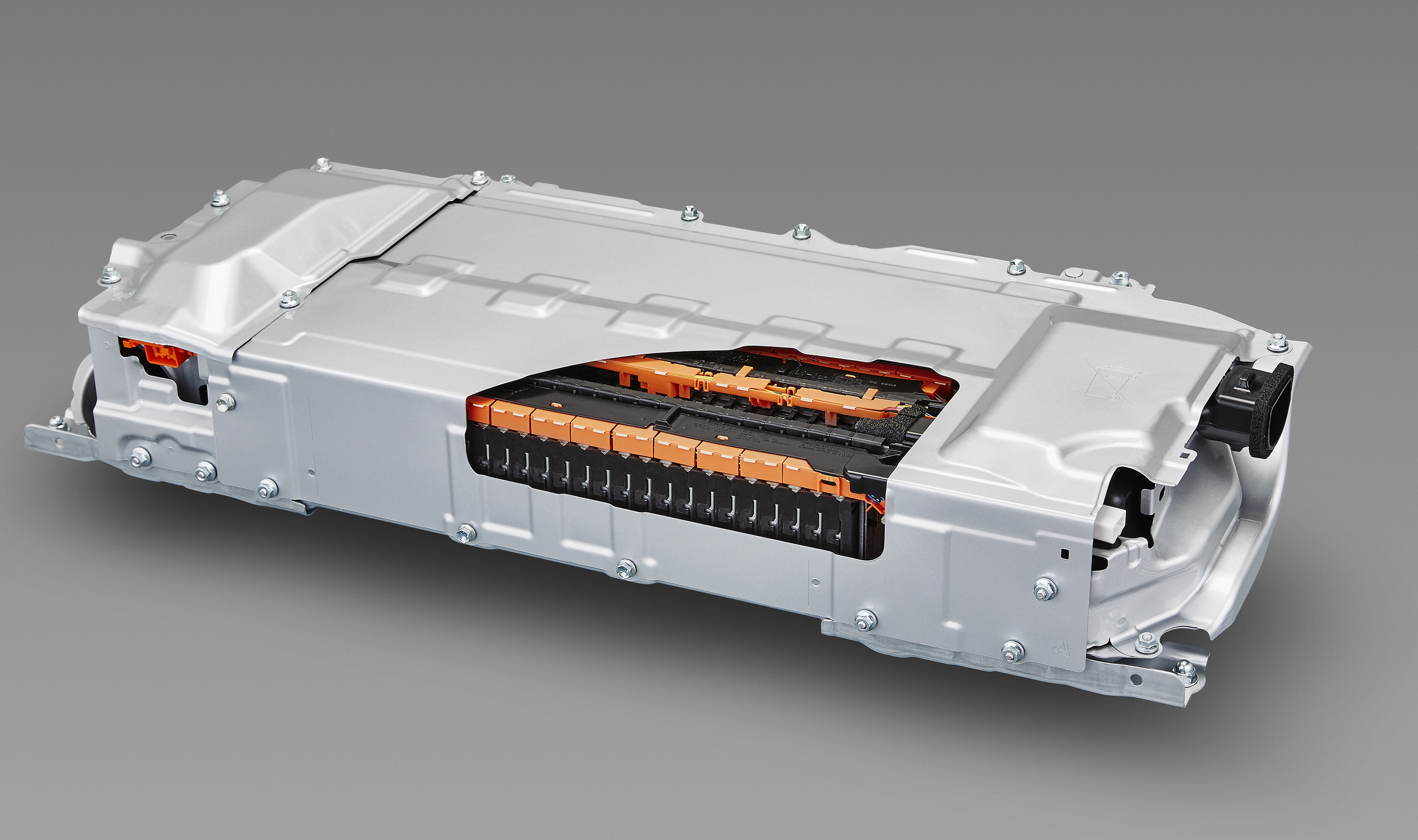 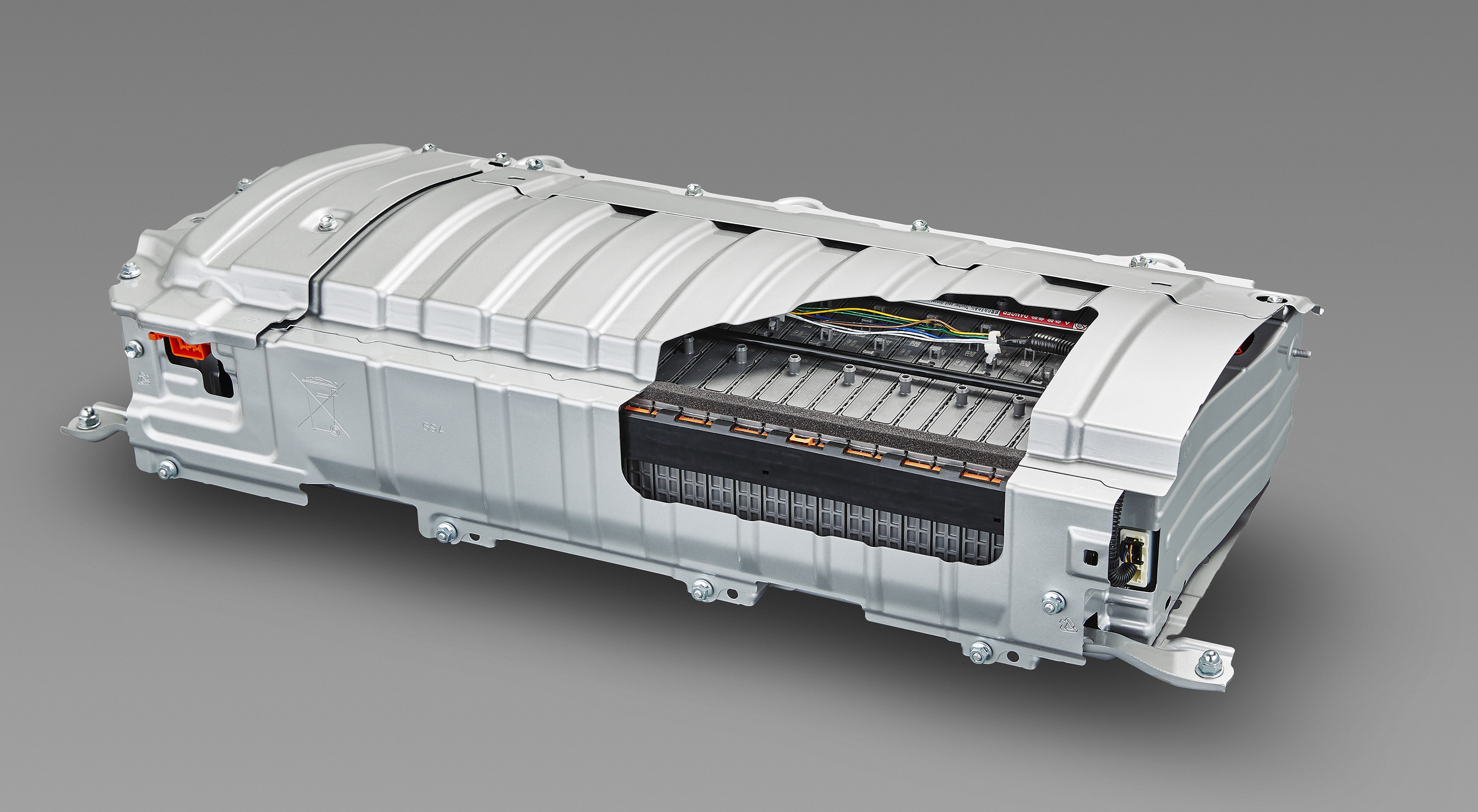 The company says that they managed to increase the energy density of both chemical structures, which allows for smaller packs now located  beneath the rear seat of the vehicle for more cargo space.

Prius sales peaked in 2010 and the 2016 model is the first major redesign since. The company expects to revive the lagging sales of its flagship vehicle.

The 2016 Prius is expected to arrive at dealership in early 2016, but the plug-in version will not follow until late 2016.