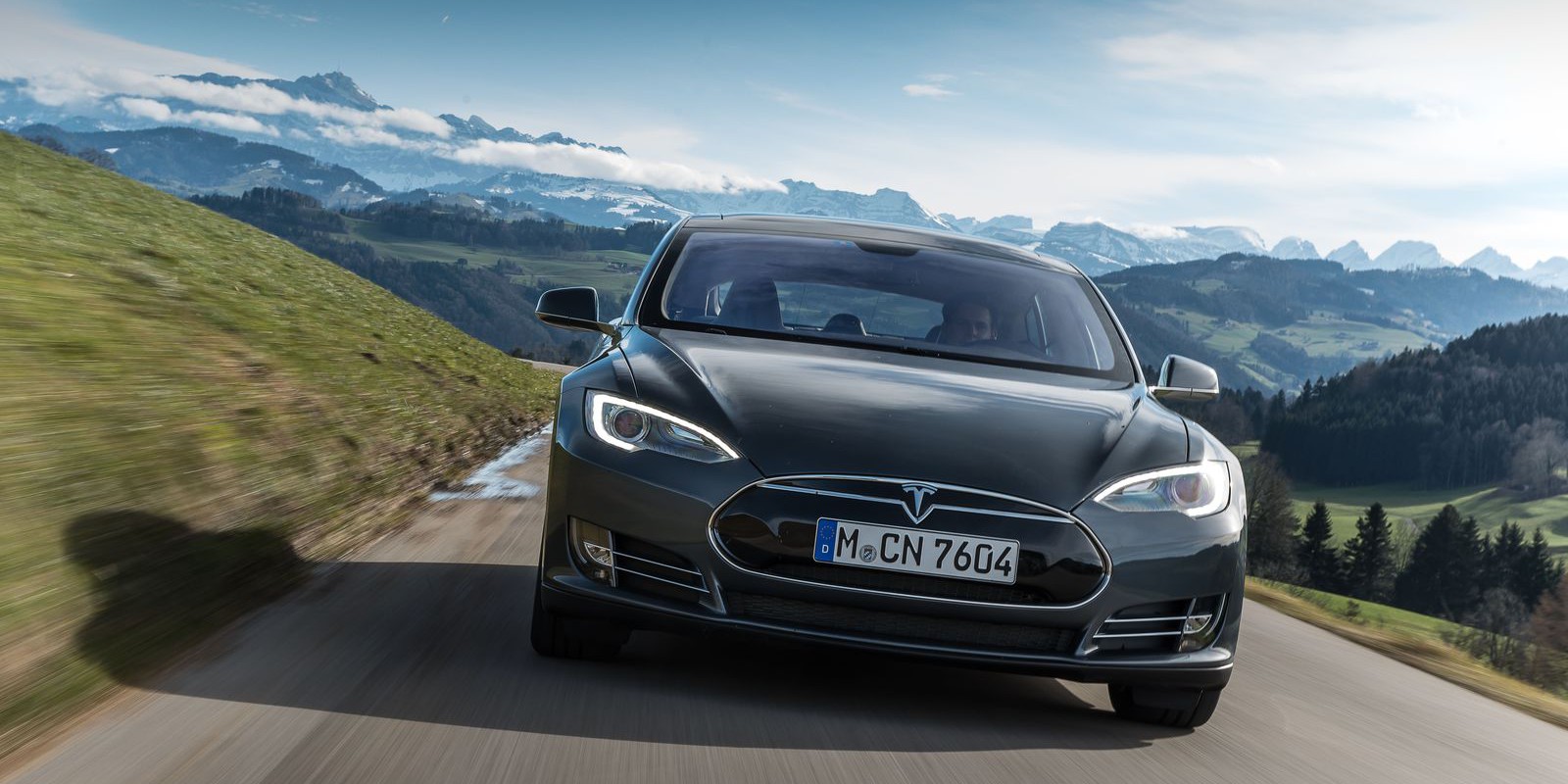 Tesla has been the best-selling electric vehicle in Switzerland for over 2 years now, but recently it’s been doing so well that it is not only outselling all EVs, but also every gas-powered vehicles in its class.

Based on registration data, Tesla delivered 513 Model S’s in Switzerland during the third quarter 2015 (July to Sept.), a 450% increase over the same period last year.

1,151 new Model S’s were registered in Switzerland since the beginning of the year versus 346 during the same period in 2014.

According to registration data, Tesla sold more Model S in Switzerland so far this year than the combined sales of the Mercedes S-Class, the BMW 6-Series and the Audi A7.

Tesla is trying to replicate the Model S’ success in the country to other markets in Europe. Earlier this year, the company appointed its head of sales in Switzerland, Jochen Rudat, to lead Tesla’s team in Germany, where sales are up, but not at the level Tesla CEO Elon Musk hoped for.

Despite its small size and population, Switzerland is currently Tesla’s third biggest market in Europe behind Norway and the Netherlands.