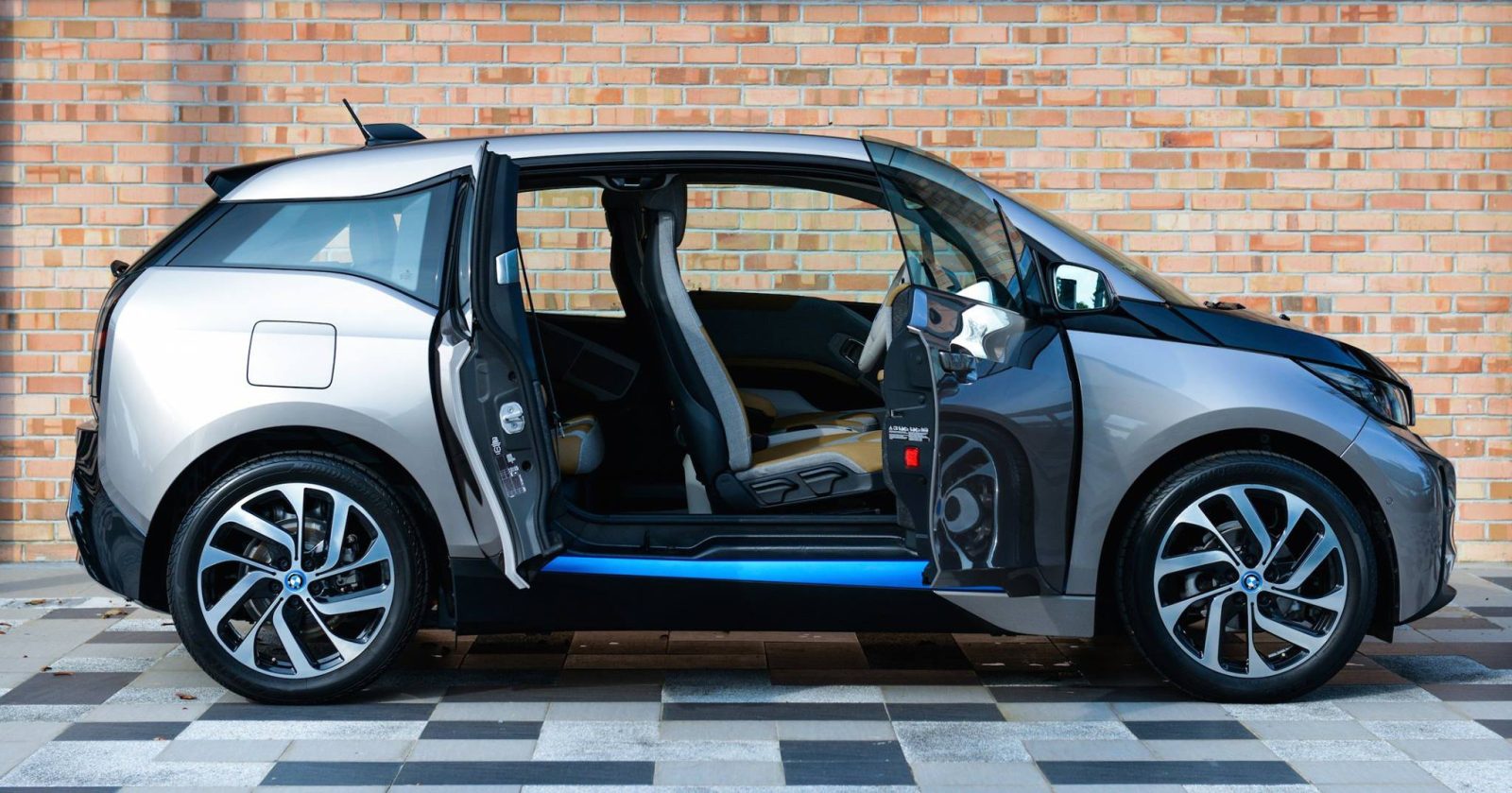 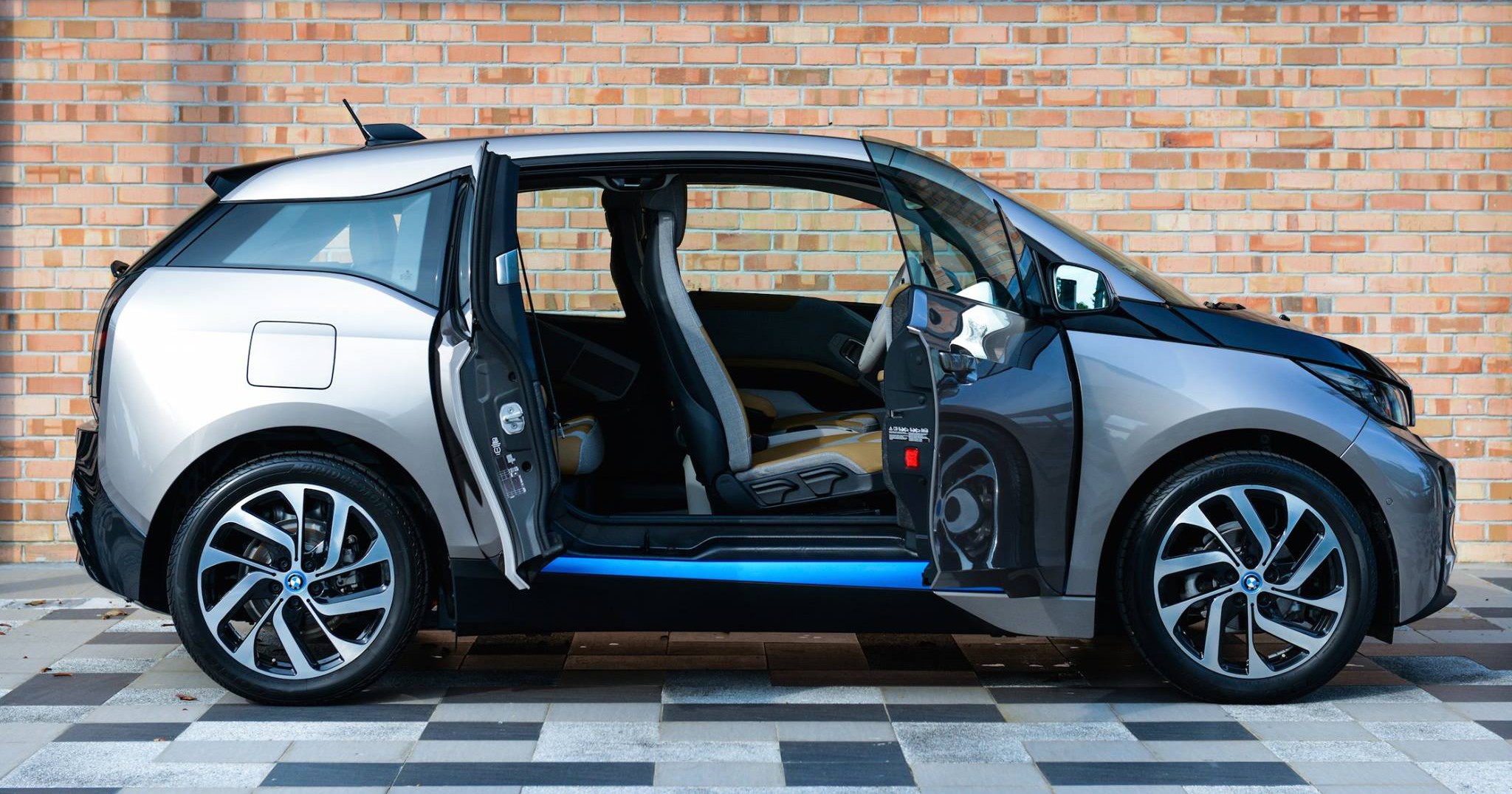 BMW’s DriveNow program, which gives users access to a fleet of BMW i3’s to rent by the minute, is shutting down in San Francisco indefinitely because the automaker and city officials can’t come to an understanding over parking permit regulations according to Auto News.

San Francisco was the only U.S. city in which the program was in place. DriveNow is more active in Europe. BMW recently delivered 400 i3’s in Copenhagen to expand the car-sharing program in Denmark. Now that BMW is pulling out of San Francisco, they plan to introduce the program in other U.S. cities, but they have not revealed any potential locations yet.

Any city hoping to get the program would have to relax its parking permit regulations. BMW’s car-sharing program relies on being able to park anywhere because users expect to make one-way trips and leave the car at destination.

Parking spaces are a big profit center for cities, making local government reluctant to relax regulations. BMW official said that they “fully expect to return” in San Francisco once the city changes its parking policies.