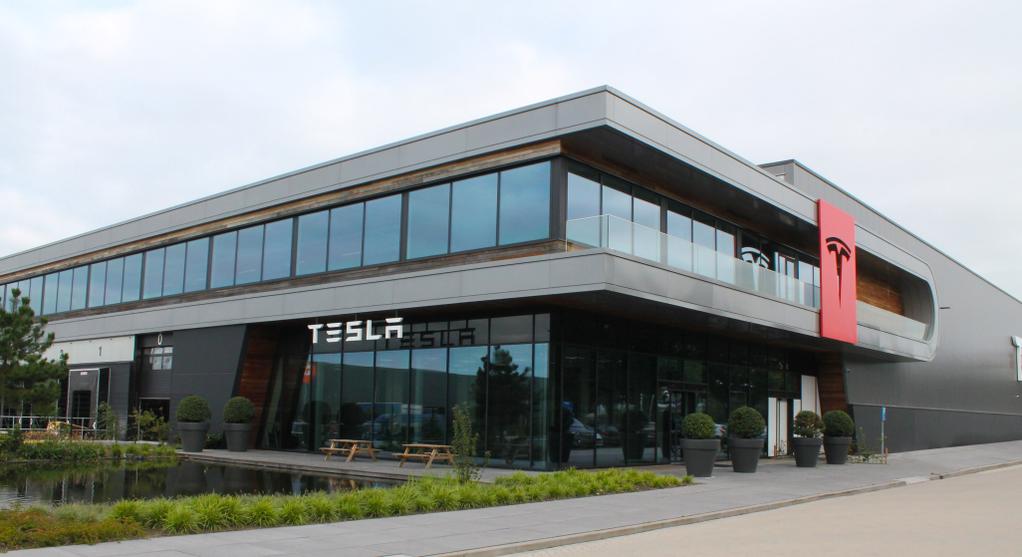 Tesla CEO Elon Musk was in the Netherlands today for the opening ceremony of Tesla’s second plant in Tilburg. The company already had a ‘final assembly factory’ in the city (see picture below), where the company completes the assembly of the Model S’s going to the Netherlands, Belgium, France and Germany.

The new plant should double Tesla’s production capacity for completing final assembly on 450 vehicles per week instead of 225. Tesla officials said that there’s still room to grow at the new location, which could become useful when Tesla will launch the Model X in Europe next year.

Minister of Economic Affairs, Henk Kamp, was at the opening ceremony with Musk.

Gallery of pictures of the new factory:

The company tweeted about the event: