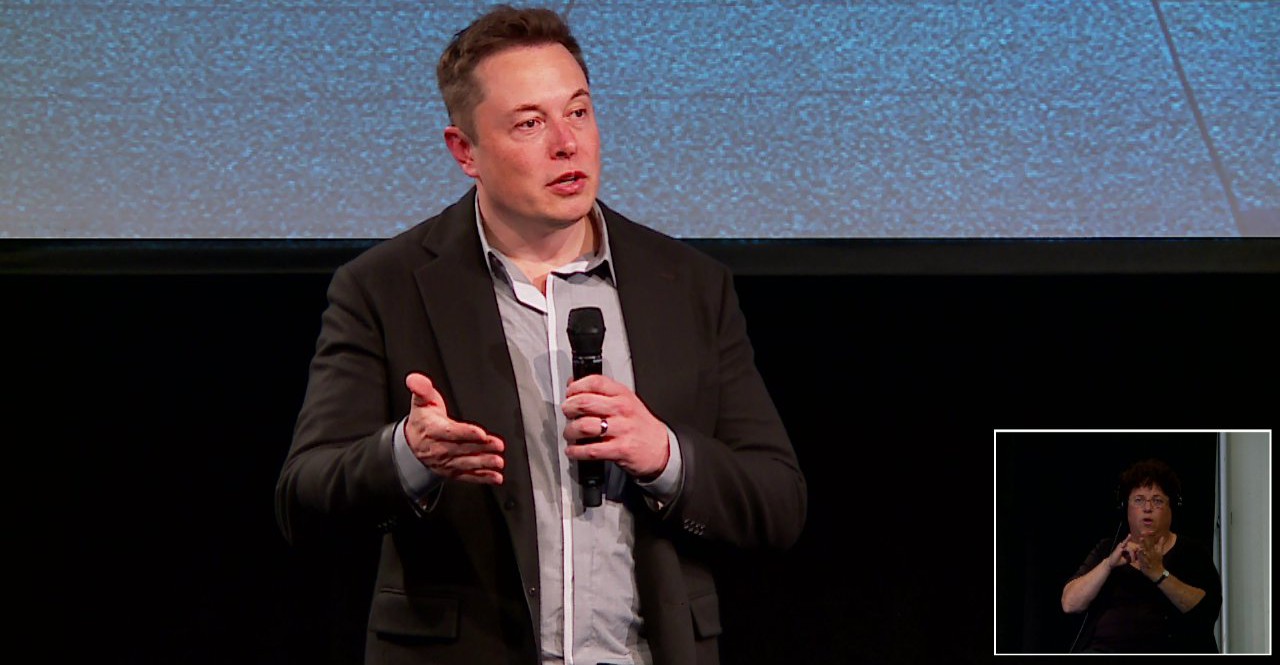 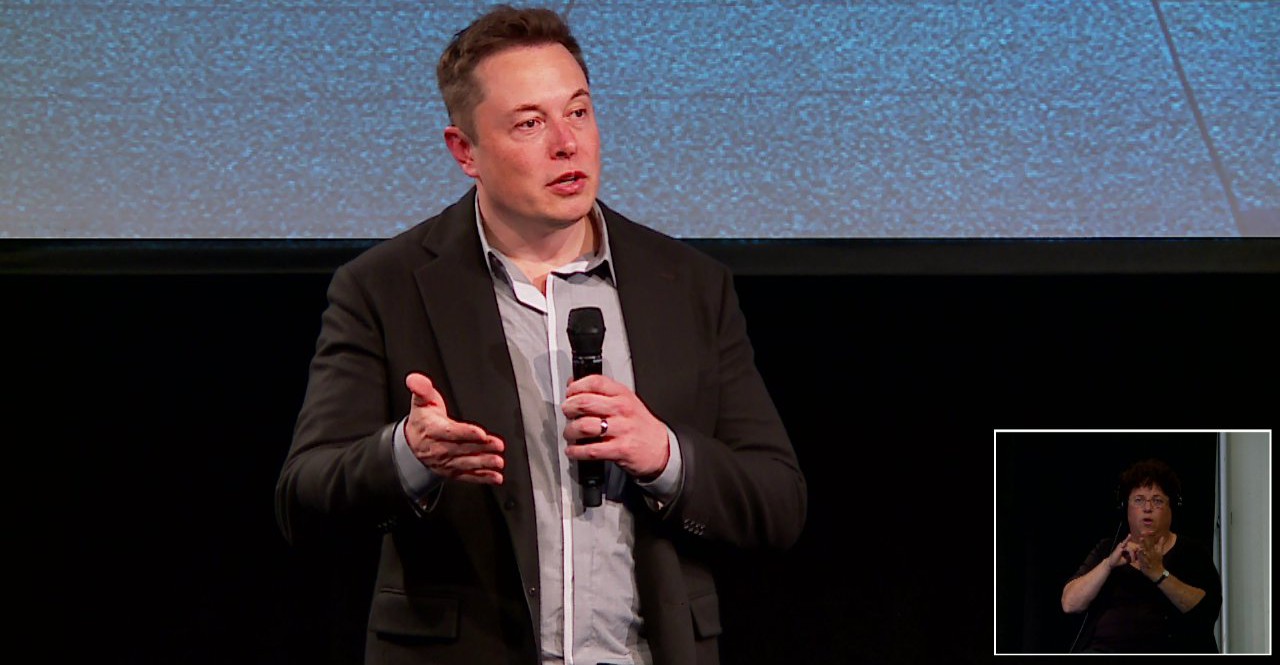 On Monday morning Tesla sent out invitations to attend the launch of the Model X scheduled for September 29 at 7 p.m. PT in Fremont, California. Only Signature Model X reservation holders and a few select media are invited to the event, but Tesla confirmed that there will be a livestream available on its website.

The California-based automaker has been inconsistent about providing a livestream for its events. In October 2014, Tesla didn’t livestream the launch of the Dual Motor version of the Model S and the announcement of the ‘Autopilot’, but in April 2015, it did present a livestream of the launch of ‘Tesla Energy’ and the stationary energy storage product line.

But today we can confirm that Tesla will livestream the launch of the Model X on its website.

Only the ‘Founder’ and ‘Signature’ versions of the Model X or expected to be delivered during the event.

We already know quite a bit about the Model X because of information leaked  through Tesla’s online design studio for Signature reservation holders: the range will be over 250 miles, the starting price will be $80,000 and 0 to 60 mph acceleration in just 3.8 seconds. But Tesla might have a few surprises for us, like the release of the software v7.0 with ‘Autopilot’? Who knows…