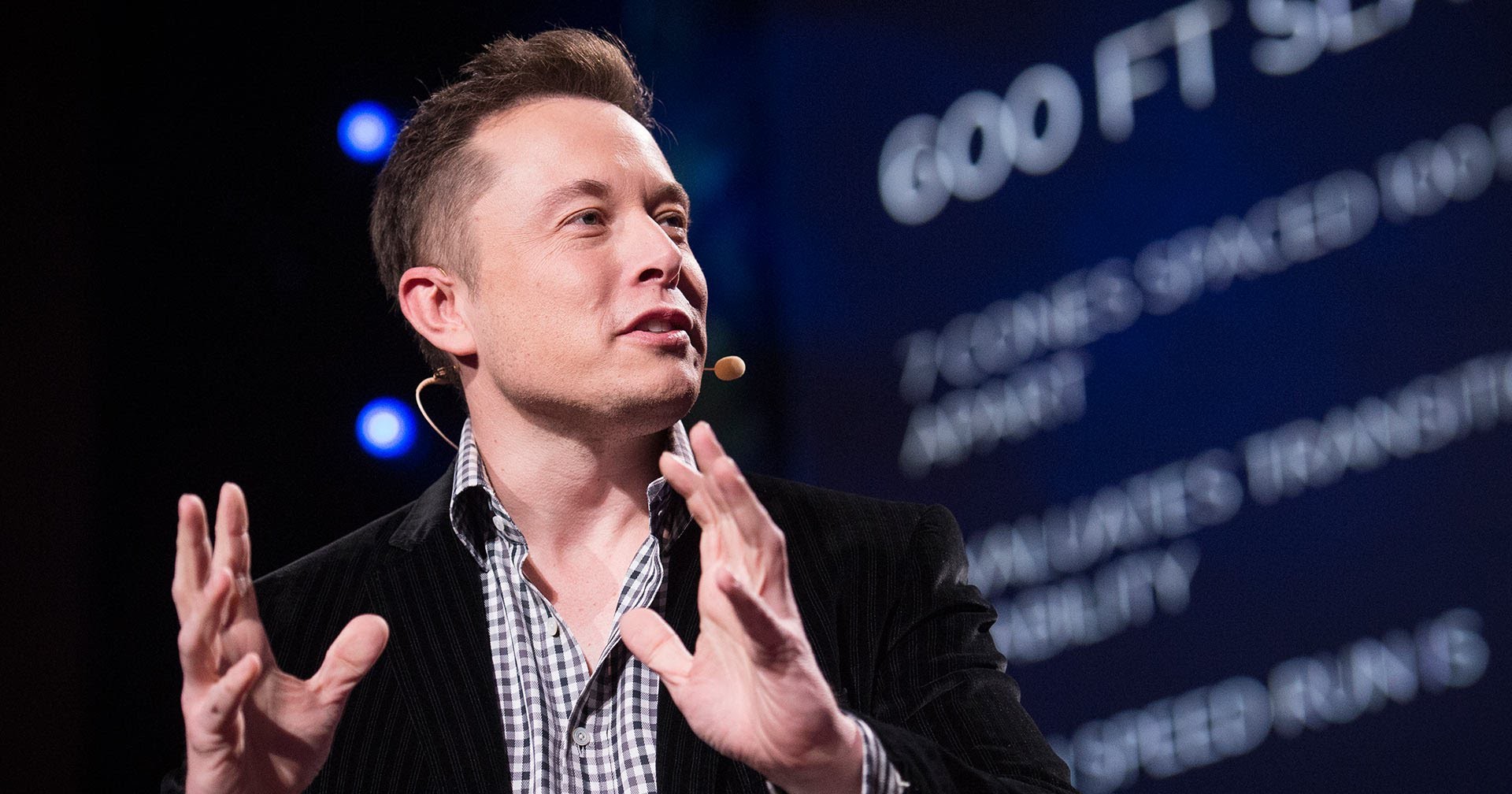 During a visit in Berlin at the end of the month, Tesla CEO Elon Musk is scheduled to meet Sigmar Gabriel, German Minister for Economic Affairs and Energy, for a public conversation titled “Economy for Tomorrow”.  The CEO’s visit in Germany coincides with the popular Frankfurt Motor Show (IAA), which runs from the 17th to 27th of September. 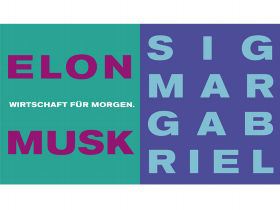 Tesla’s next event is scheduled for September 29th at their factory in Fremont, California, where the company will deliver the firsts Model X’s. Musk’s visit in Germany comes just a few weeks after the company appointed a new head of sales in the country by transferring its manager from Switzerland.

While Germany has been a disappointing market for Tesla so far, Switzerland has been good for the company where’s its Model S is the best-selling EV in 2015 with over 800 vehicles registered and adding almost 200 cars in July alone. Despite being far from achieving its sales goal of 1,000 cars per month in Germany, the company is still heavily investing in the region, especially through its “Supercharger stations” program – making Germany one of the most well-covered country in term of “Supercharging”.

Even if Tesla is not expected to bring anything new to Frankfurt, we will still get the chance to see a few new electric vehicles and plug-in hybrids at the motor show.

Audi will bring the new all-electric SUV concept, the quattro, and among others, BMW will show its 2 new plug-in hybrid models equipped with eDrive powertrains; the BMW 225xe and BMW 330e .

A Tesla enthusiast club in Germany, Tesla-and-Friends-Forum, will have a gathering at the auto show on September 16th.

Hat tip to Chris Broer for the information about Musk’s visit.