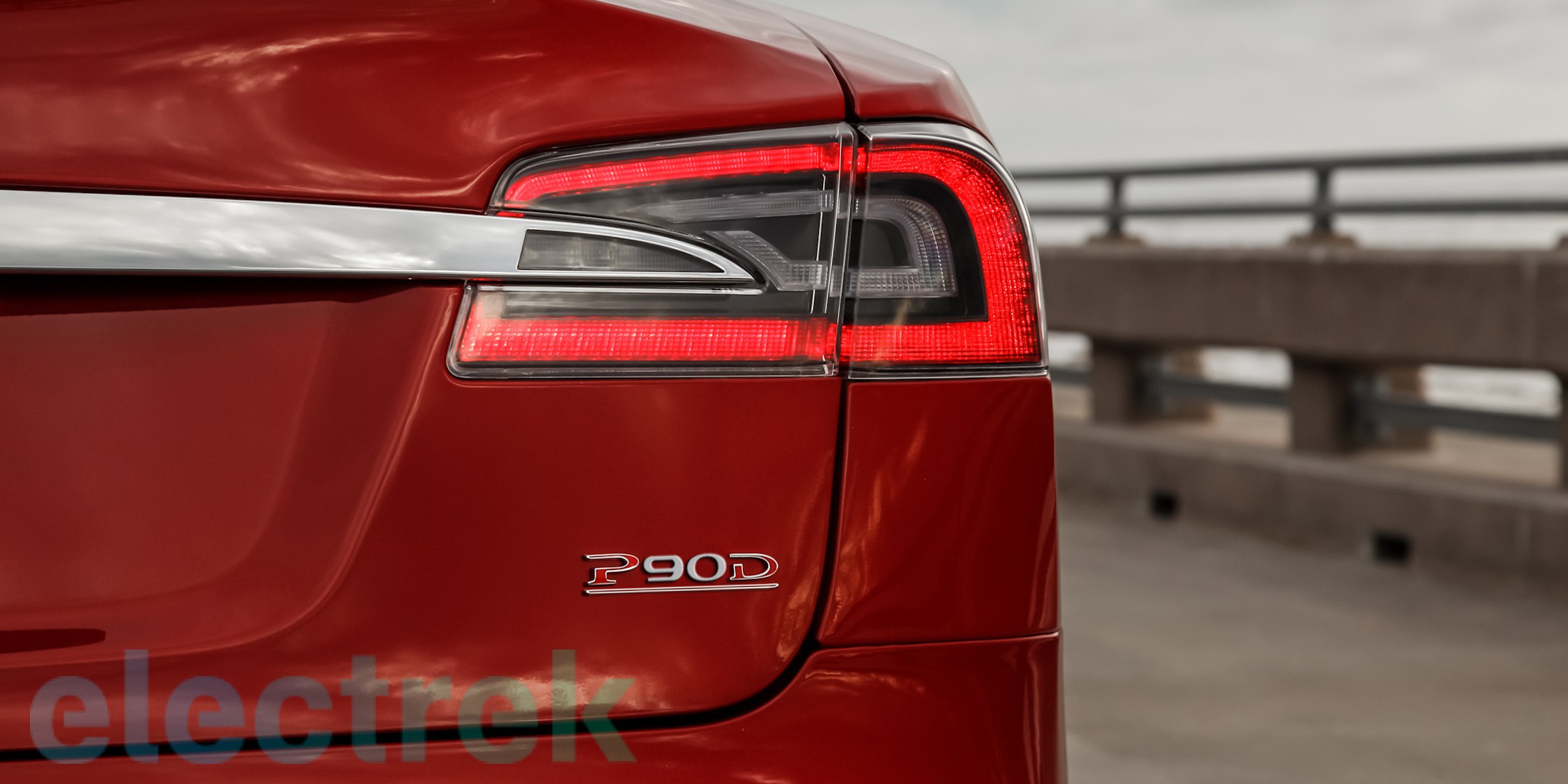 In an email to Model S owners today, Tesla CEO Elon Musk confirmed the company’s new referral program “seems to be working” and they are removing the 10-referral limit. More than 9 Model S owners have already referred 10 or more leads which turned into sales.

The company is also adding one more reward to the program. Now not only the first owners to get to 10 referrals in each region (North America, Asia and Europe) will get a free Model X, but the customer who makes the most referrals by the end of the program in October will be able to trade their current Model S for a brand new fully loaded Ludicrous P90D Model S for free.

It appears that not every Model S owner participating in the program received the email yet, but an owner in Canada confirmed it.

As you know, the Model S referral program was designed as an experiment, and so far it seems to be working. So, we’ve decided to remove the 10-referral limit. From now until the end of the program, you can refer as many friends as you’d like. Your link will continue to work until October 31st. What’s more, we’ve added an additional reward: the customer who makes the most referrals by the end of October will be invited to swap their current Model S for a fully loaded Ludicrous P90D Model S, for free. All other terms of the program remain unchanged.