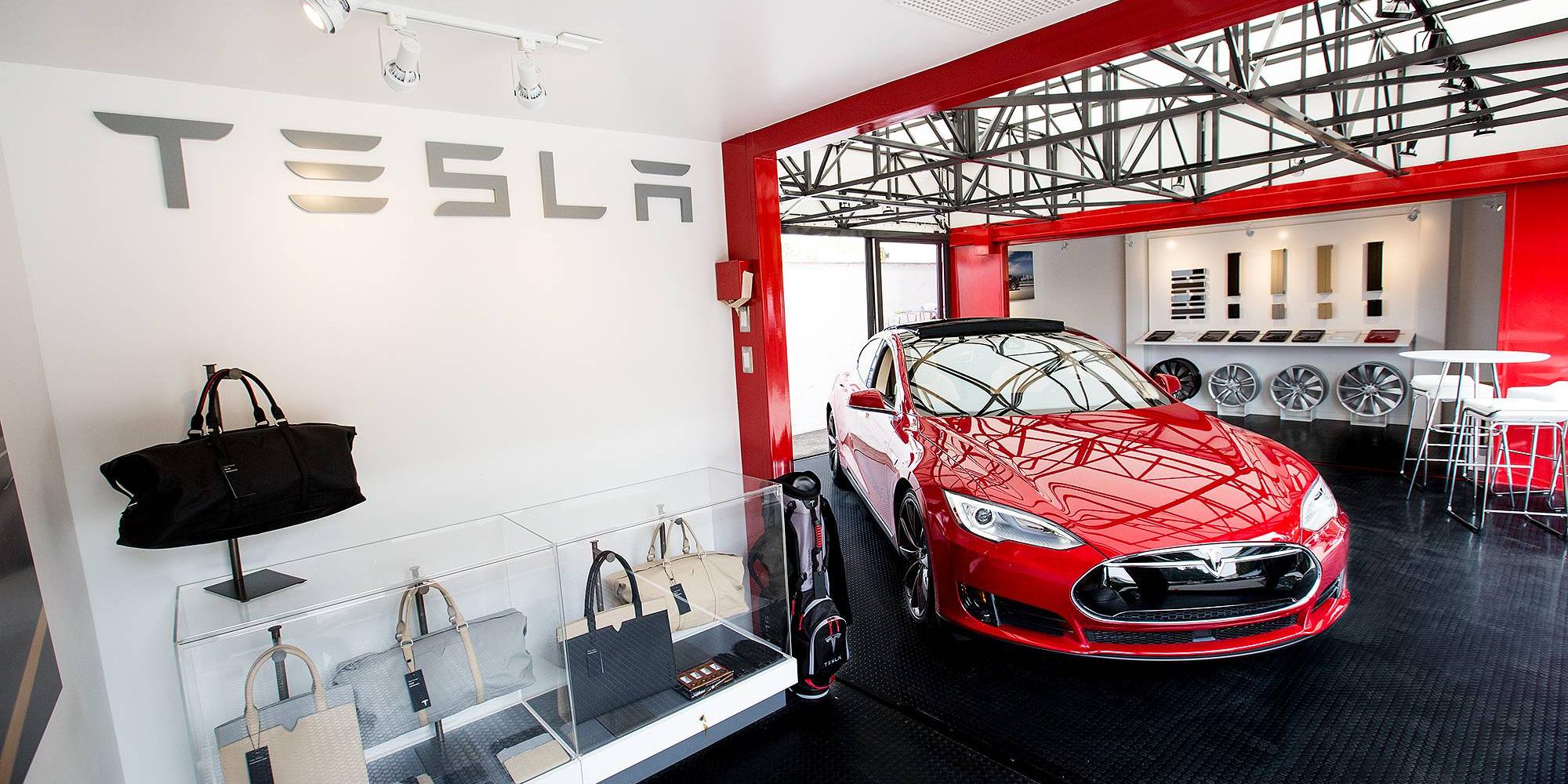 A few months ago we wrote about Tesla’s “pop-up” stores (mobile stores) being introduced in Santa Barbara. Today we learn that the store made it to the Hamptons for the summer.

There are at least 3 mobile stores roaming around Europe and one in the US. The stores deploy out of containers developed in house at Tesla. A store is made of 2 containers which once folded fits on a flatbed, and once deployed, it doubles in size.

The store is expected to stay in the Hamptons for the summer. Here are a few pictures from Jamie Sharpe at Curbed Hamptons: 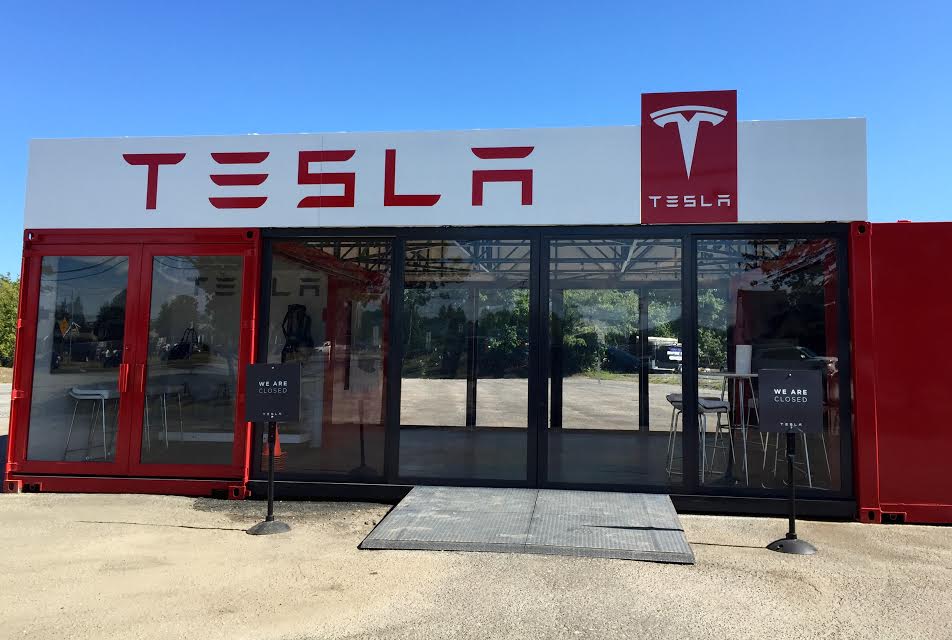 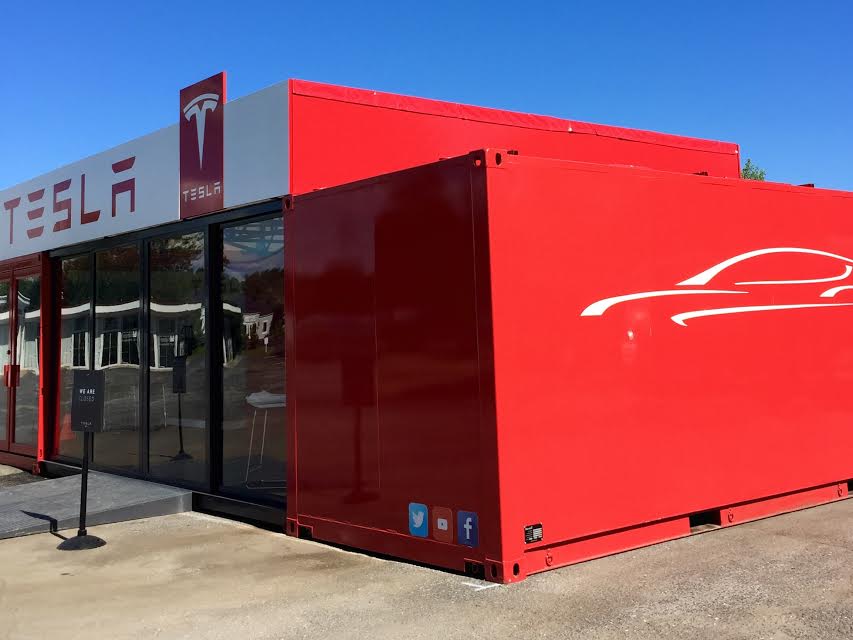