Report: Apple in negotiations to use BMW i3 as basis for its own electric car 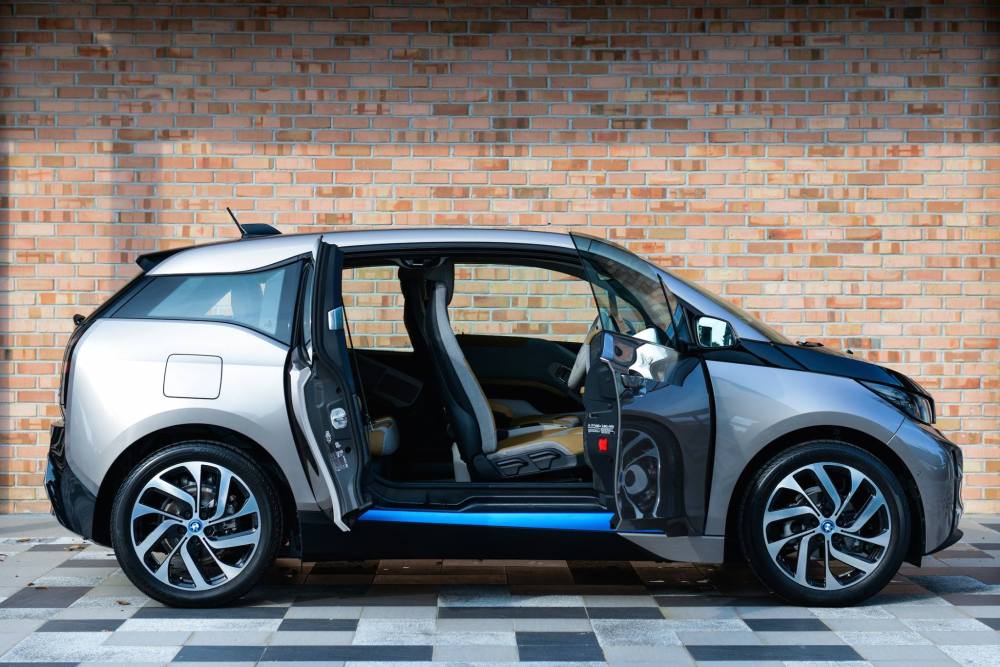 Apple and BMW have engaged in negotiations over Apple’s interest in using BMW’s i3 electric cars as a basis for its own electric car project, according to a new report from German publication…

According to the new report from Manager Magazin’s July issue, Apple CEO Tim Cook along with other Apple executives recently met with BMW in Leipzig, Germany to visit the carmaker’s i3 production line. Apple is allegedly interested in the carbon fiber body of the i3, according to the report.

The i3 is a generally well-received electric car that gets about 80 miles on a charge and has an optional petrol-based range extender which can add a few gallons worth of range to the vehicle for longer trips.  But it is by no means a game changer like Tesla’s Model S which goes from 0-60 in as little as 2.8 seconds, has a range of up to 300 miles and seats up to 7 people. Tesla also has a global network of Superchargers that can recharge their cars in as little as 20 minutes for free.

Apple would have to do some serious legwork to make the i3 into a game-changing disruption it has traditionally been knownto incorperate as it enters markets.

The auto industry is one of but a few would be meaningful to Apple’s scale. Electric vehicles and “Autopilot” have been taking off in recent years and companies like Google, Tesla and others hope to disrupt the current status quo.

The report adds that Apple has been in negotiations with BMW since autumn 2014 but hasn’t yet come to an agreement.