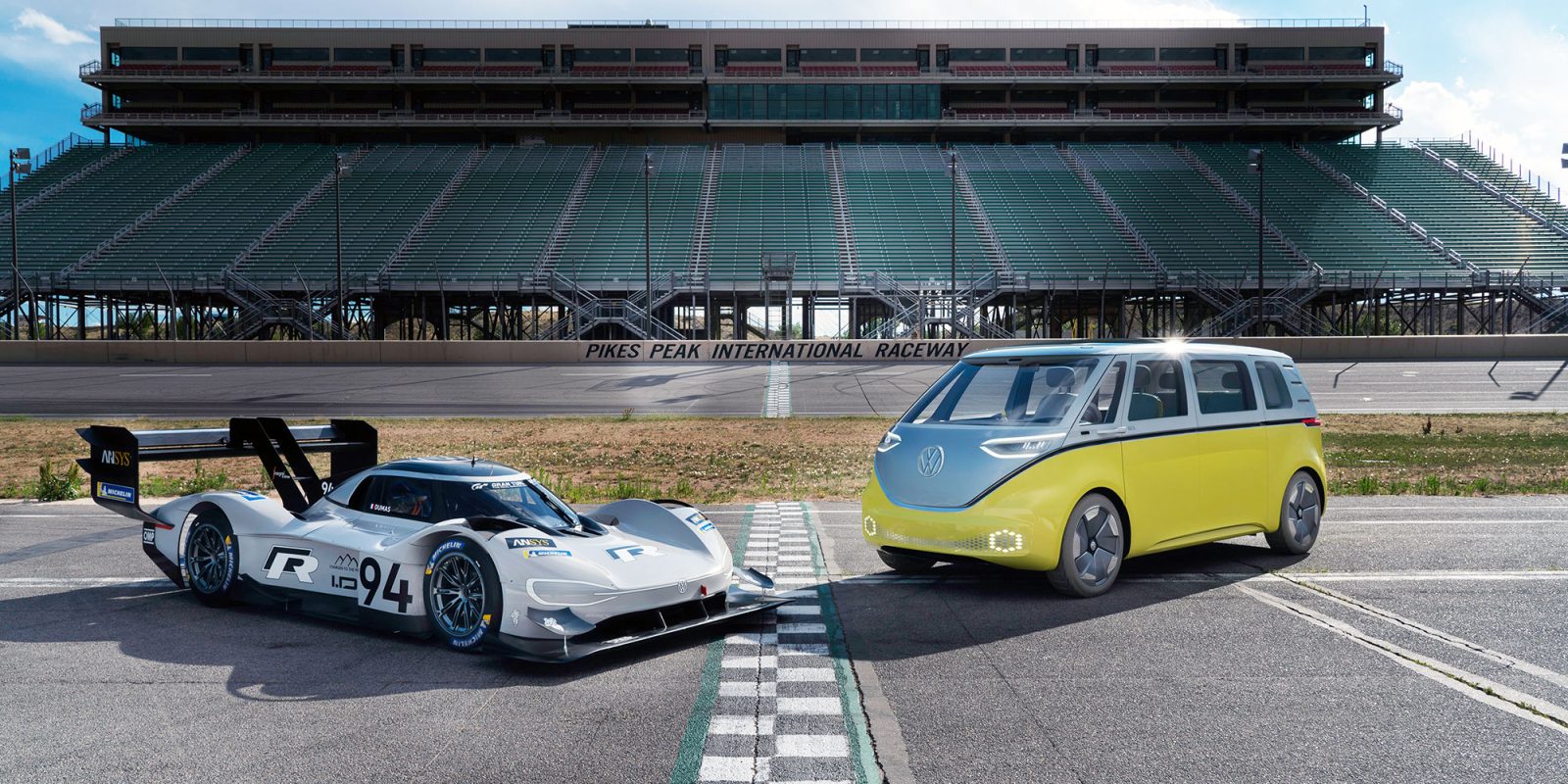 The speculative list of Volkswagen electric cars keeps growing. The latest is a new all-electric sports car, as reported today by Autocar in the UK. In about five years, the first of a lineup of VW electric performance cars would borrow the “ID R” name from the company’s racing concept car.

END_OF_DOCUMENT_TOKEN_TO_BE_REPLACED

Yesterday we saw VW’s electric ID.R break a 20-year-old record at Goodwood hillclimb, but that was just a practice run.  Today, with official timing, driver Romain Dumas managed to smash his time from yesterday and lower the record by more than another full second. 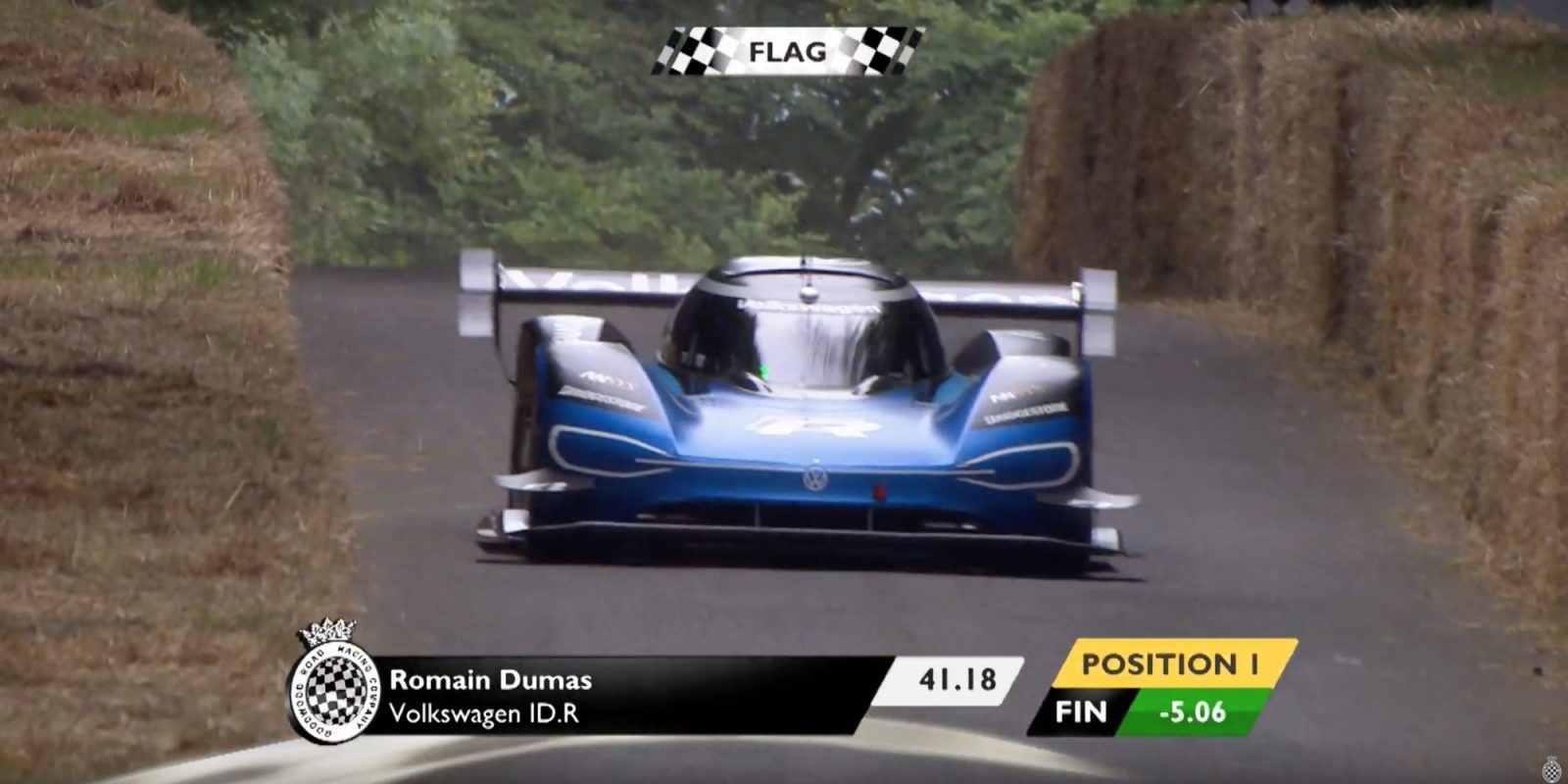 Volkswagen has been racking up EV records with its ID.R all-electric racecar, and today the VW ID.R piloted by Romain Dumas managed to beat a record which has been held for 20 years — Nick Heidfeld’s record run of the Goodwood hillclimb in the 10-cylinder McLaren MP4/13 which dominated the 1998 Formula 1 season.

The previous record was 41.6 seconds for the 1.86km (1.16mi) hillclimb course.  Volkswagen managed to bring that record down to 41.18.  They have more runs to go this weekend, so it’s entirely possible that the record might be lowered again.

END_OF_DOCUMENT_TOKEN_TO_BE_REPLACED

Stadia Changelog: July’s Pro lineup helps deliver the most new games in a week so far…

Volkswagen has released a new onboard video showing its ID.R all-electric race car breaking the record for the fastest emission-free lap on the Nürburgring-Nordschleife. 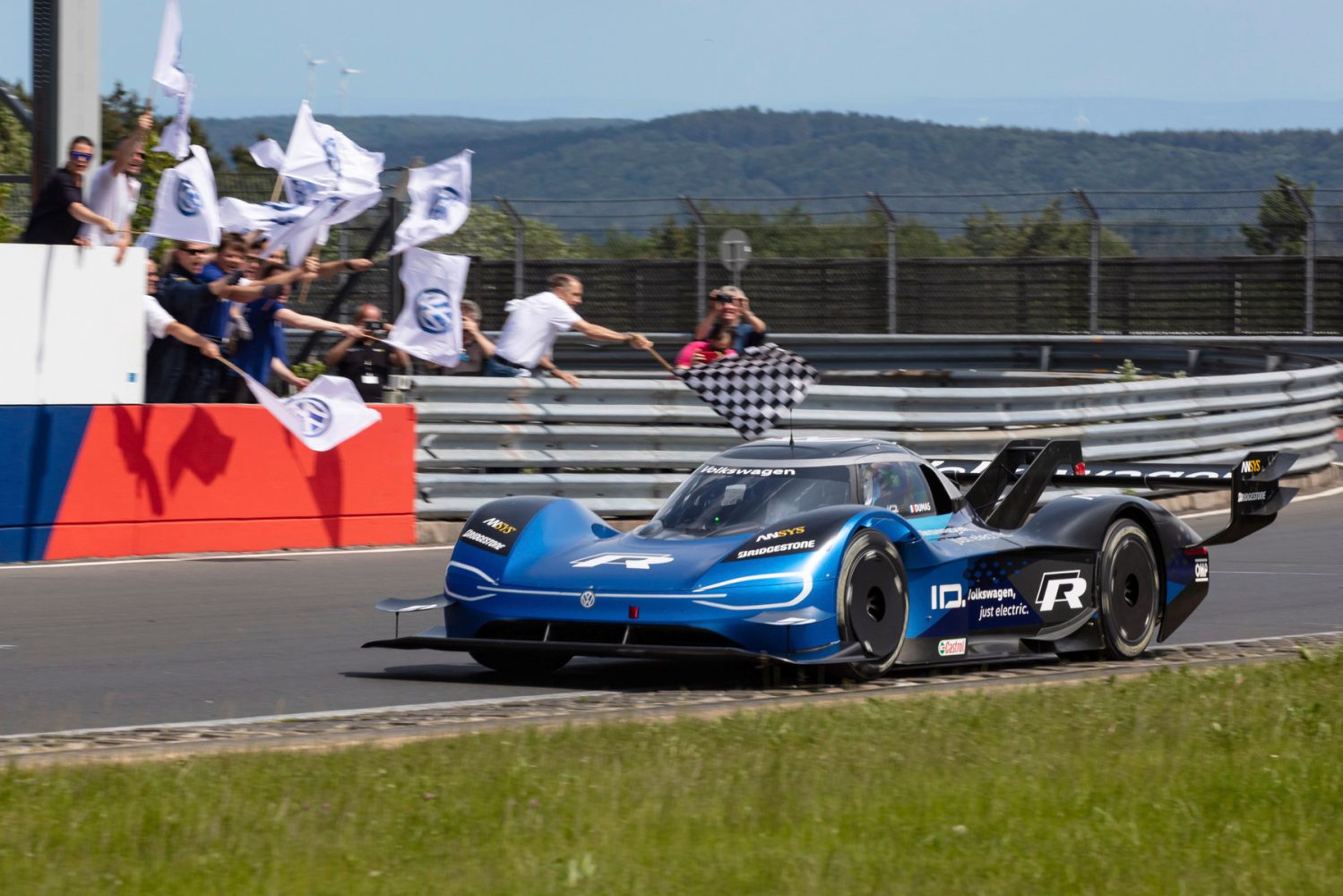 The VW ID.R, an all-electric race car built by Volkswagen to beat some racing records, has officially run the fastest emission-free lap of all time on the Nürburgring-Nordschleife. END_OF_DOCUMENT_TOKEN_TO_BE_REPLACED