Tesla expands in South Korea despite a slow start

After several delays, Tesla finally launched in the South Korea market earlier this year and now we learn that it has been an unsurprisingly slow start for the automaker.

Nonetheless, Tesla is moving forward and has announced new expansions in the country. END_OF_DOCUMENT_TOKEN_TO_BE_REPLACED

Tesla officially launched in the country last August when it started taking orders for the Model S and X. Soon after, it secured a partnership with the Shinsegae Group to deploy charging stations and open a store at their new Starfield Hanam mall.

It was supposed to open in December 2016, but they were waiting on government certification, which they obtained last month. Now they are officially opening the store and launching a second one by the end of the week. END_OF_DOCUMENT_TOKEN_TO_BE_REPLACED

Tesla has been off to a rough start in South Korea. The company officially launched in the country last August when it started taking orders for the Model S and X. Soon after, it secured a partnership with the Shinsegae Group to deploy charging stations and open a store at their new Starfield Hanam mall in December 2016 – pictured above.

The plans have since been pushed reportedly because of delays having to do with government certification, which the company finally received this week from the Ministry of Land, Infrastructure and Transport. END_OF_DOCUMENT_TOKEN_TO_BE_REPLACED 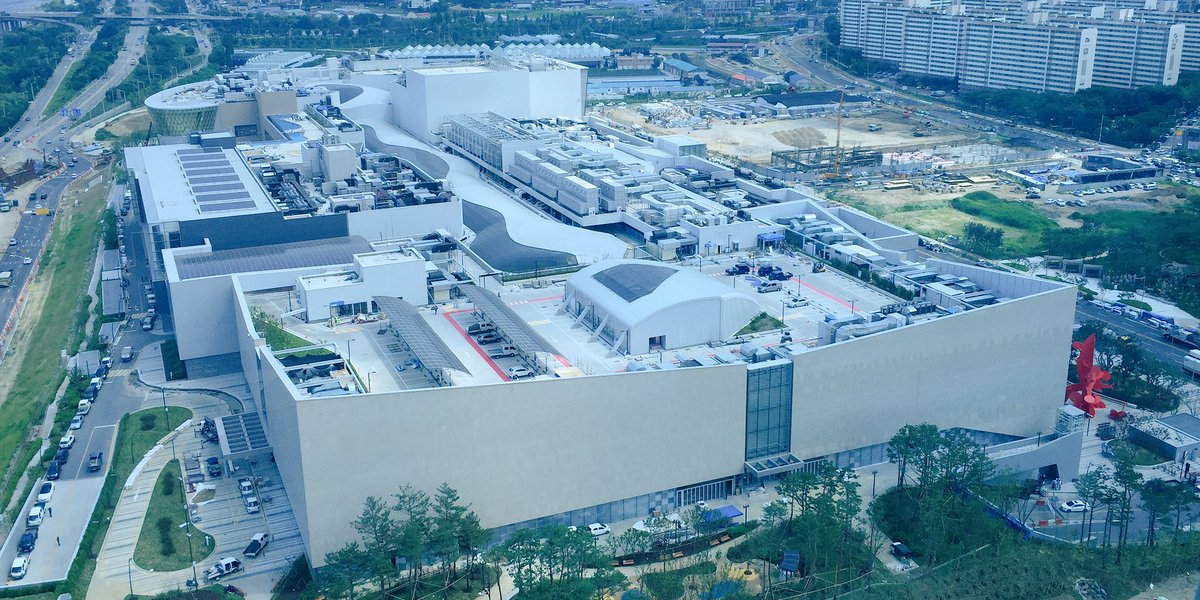 In South Korea today, a week after the official start of pre-orders in the country, Tesla announced a partnership with Shinsegae, the largest retailer in South Korea, to open its first store in the market and to deploy charging stations at 25 locations. END_OF_DOCUMENT_TOKEN_TO_BE_REPLACED

Tesla aims to expand to South Korea in “early 2017”, in talks with TK for telematics

Late last year, we reported on comments made by Tesla CEO Elon Musk and CTO JB Straubel while they were in Korea for the Energy Korea Forum 2015. They said Tesla is “committed” to the South Korean market and that he sees a “great potential” there, but they didn’t want to commit to a timeline for an expansion in the country just yet.

Now it looks like the automaker is planning to enter the Korean market as soon as “early 2017” based on talks held with TK, South Korea’s second-biggest telecom company, to provide Tesla’s fleet with telematic services. END_OF_DOCUMENT_TOKEN_TO_BE_REPLACED