On building a Tesla Solar inverter/hub: ‘we are probably the best in the world on advanced inverter technologies’ – Elon Musk

This and other comments essentially answered the question we posed Saturday, ‘Will TeslaSolar continue to outsource the brain of its solar systems – the inverter – or develop in house?’ That design of this inverter occurred as part of the behind the scenes work of a merger, is testament to the importance of this piece of hardware in Musk’s vision of Tesla Energy’s future.

END_OF_DOCUMENT_TOKEN_TO_BE_REPLACED

Tesla manufactures its drive inverter for the Model S/X in-house at its Fremont factory, but the automaker is using proven off-the-shelf products — primarily TO-247 transistor packages. The company used this approach from the start when working on the Roadster. Like what it has been doing with battery cell technology, the automaker saw an opportunity to attach its product to improvements in transistor systems to gradually allow more powerful and efficient powertrains.

While the strategy served it well so far, Tesla is moving away from it with its third generation platform and consequently, with the Tesla Model 3. The company will be using new battery cells manufactured at its Gigafactory in Nevada and as it turns out, it also started from a blank sheet for its new inverter architecture. Electrek has learned new information about the system which has some interesting implications for the upcoming $35,000 all-electric sedan. END_OF_DOCUMENT_TOKEN_TO_BE_REPLACED 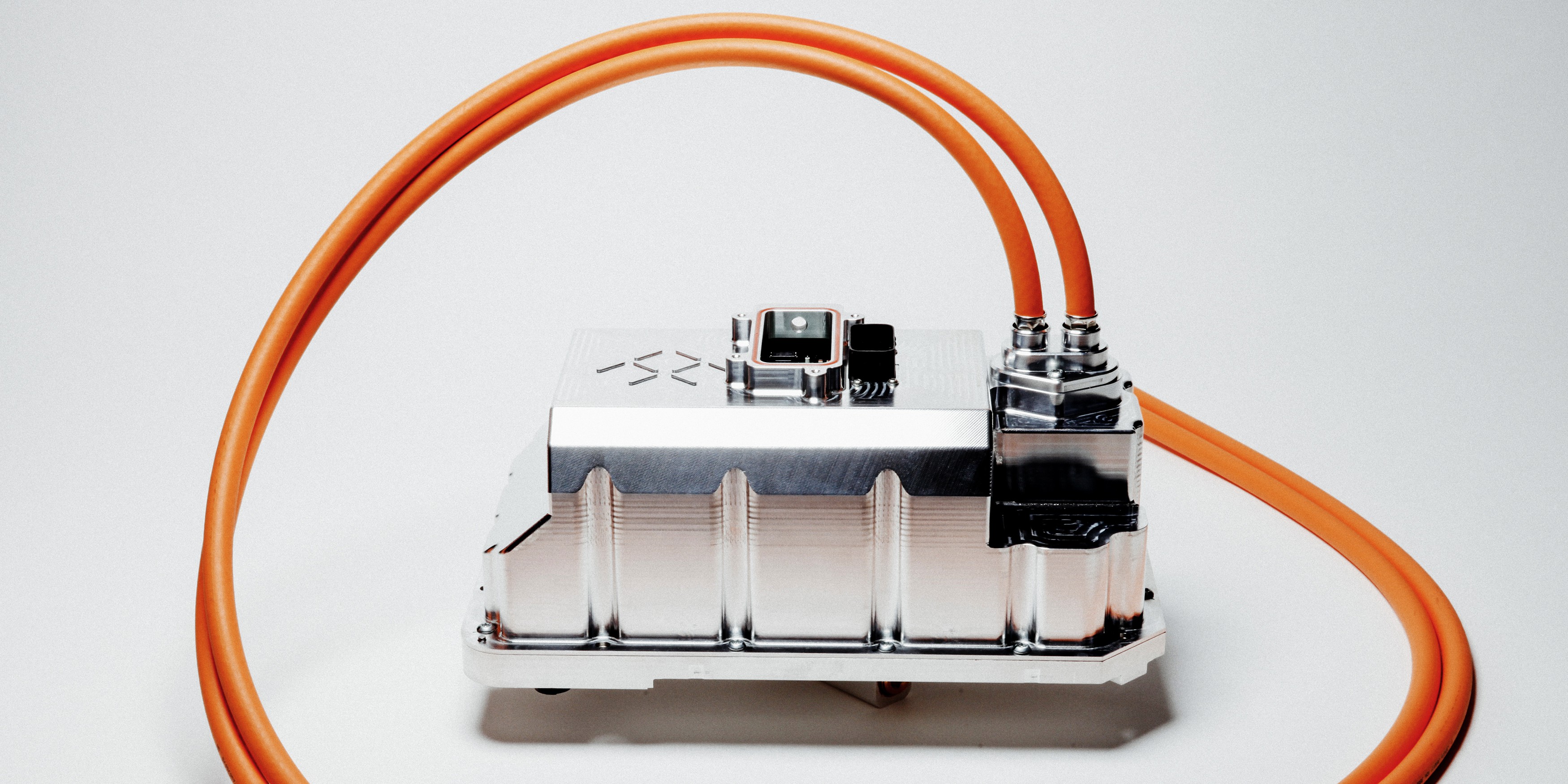 Electric vehicle startup Faraday Future (FF) applied for more than 100 patents over the last year and today it confirmed having been granted its first one. The patent covers a new assembly process for FF’s power inverter called “FF Echelon Inverter.”

The inverter is surprisingly small (see comparison pictures below) and FF claims it achieves 20-30% greater power density than their competitors’ applications. The company didn’t name any competitor in particular, but Tesla’s Model S inverter has a peak power capability of 320 kW. END_OF_DOCUMENT_TOKEN_TO_BE_REPLACED