Watch the Tesla Autopilot v7.1 handle a road without any lane markings [video] 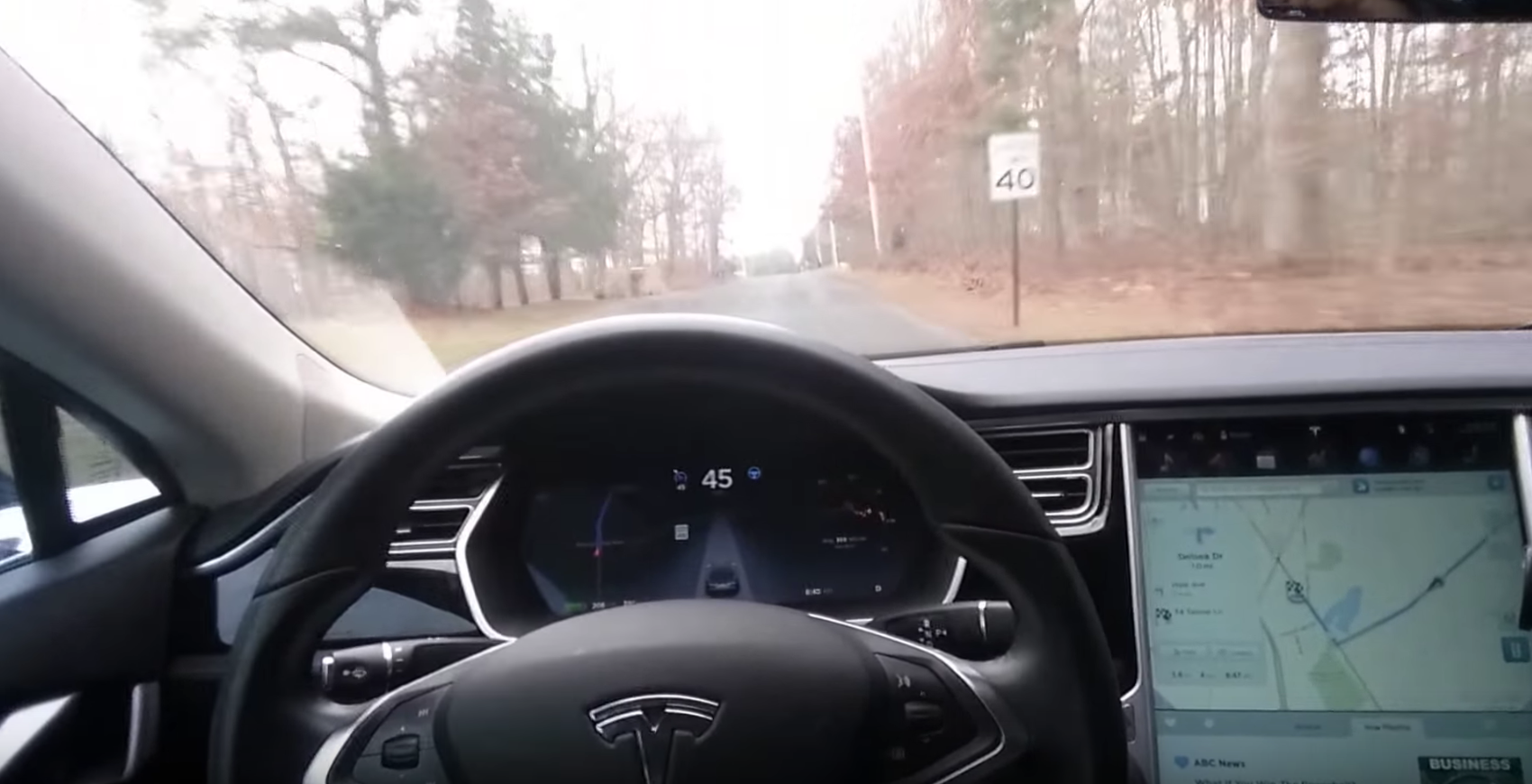 Tesla’s ‘Summon’ feature got most of the attention after the release of the version 7.1 of its software pushed via an over-the-air update this weekend, but the Autopilot’s ‘Autosteer’ feature also got a significant upgrade, which the following video beautifully highlights. END_OF_DOCUMENT_TOKEN_TO_BE_REPLACED 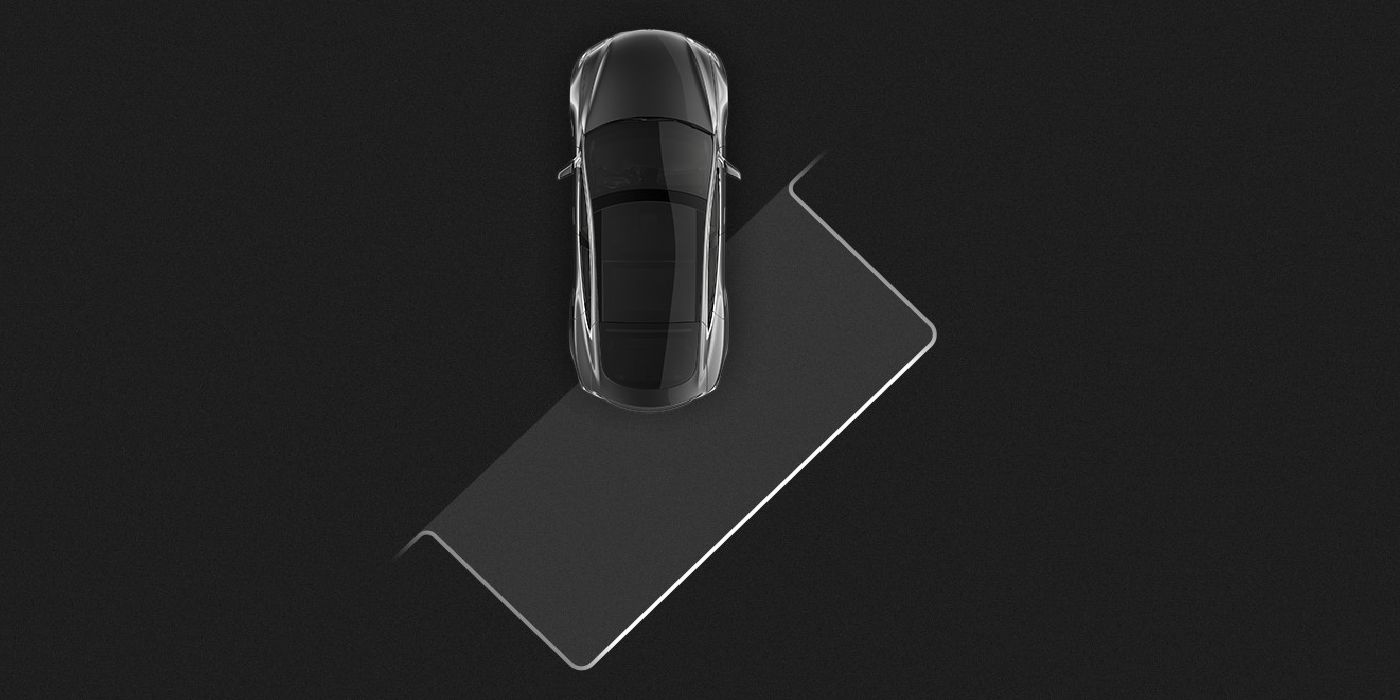 The new “Summon” feature received most of the attention after yesterday’s release of Tesla’s software v7.1, but the automaker also released ‘auto perpendicular parking’, which adds to the ‘auto parallel park’ feature Tesla released in October with the update v7.0. END_OF_DOCUMENT_TOKEN_TO_BE_REPLACED

Tesla released today the version 7.1 of its software for the Model S and X. The new update includes everything we told you about when Tesla started testing the build with beta testers last month: UI improvements, a new self-parking feature, ‘Driver Mode’ and Autopilot restrictions, but the automaker is also introducing the “Summon” feature, which enables the Model S to drive itself without anyone in the car. END_OF_DOCUMENT_TOKEN_TO_BE_REPLACED