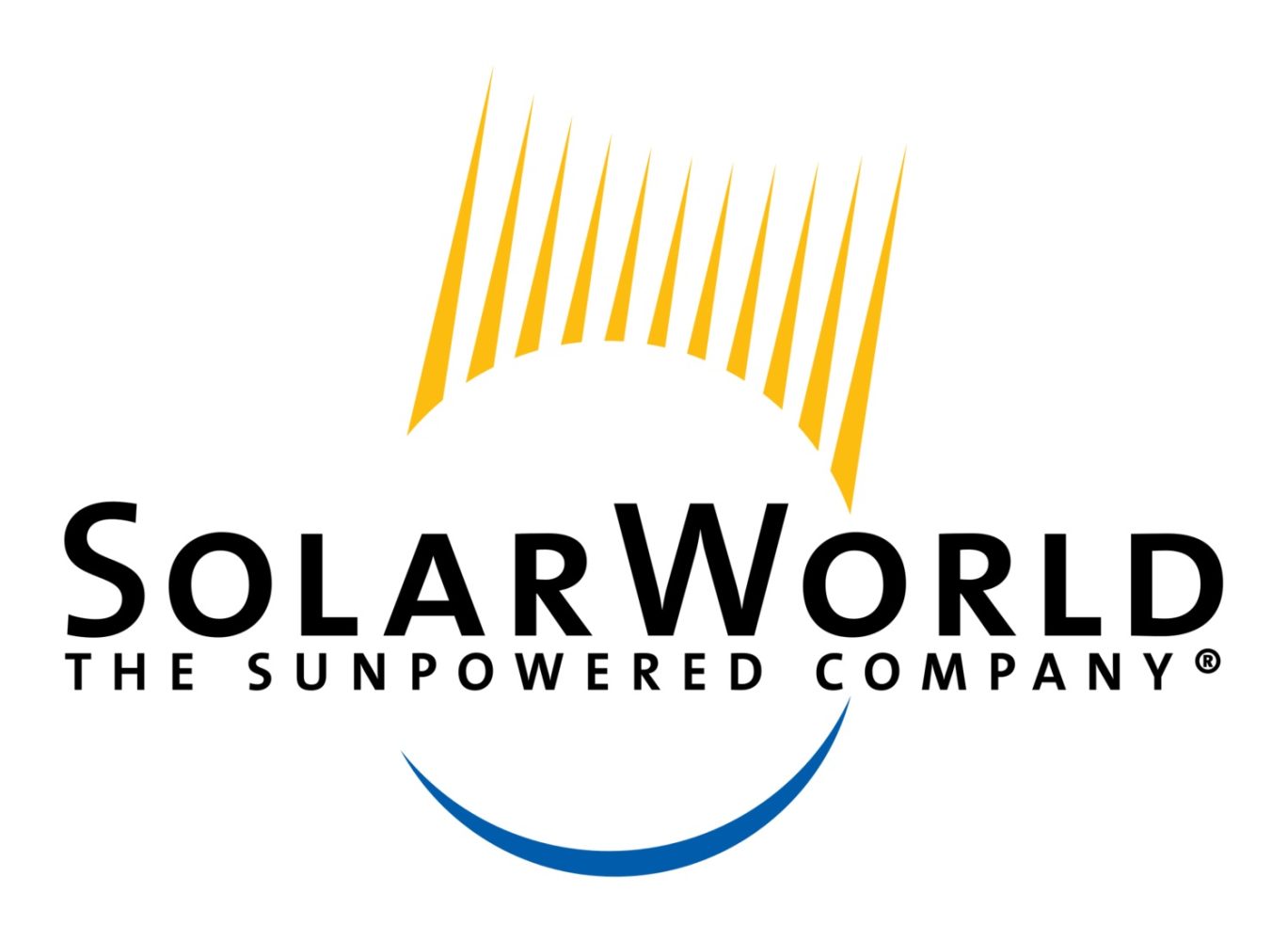 In a press release today SunPower (SPWR) announced it had agreed to buy the American wing of the insolvent German solar panel manufacturer SolarWorld for an undisclosed sum. The move would add around 500MW to SunPower’s production capacity putting it near First Solar as the biggest US maker of Solar Panels. END_OF_DOCUMENT_TOKEN_TO_BE_REPLACED

Earlier this month SolarCity announced details of a new high-efficiency solar panel it plans on producing at its 1 GW module factory under-construction in Buffalo, NY. The company claimed that the module’s 22.04% efficiency was enough to make it the “most efficient rooftop solar module” ever made.  The claim apparently sparked a “war” of high-efficiency solar panels because in the week following the announcement two other solar panel makers claimed to have surpassed SolarCity’s record. END_OF_DOCUMENT_TOKEN_TO_BE_REPLACED