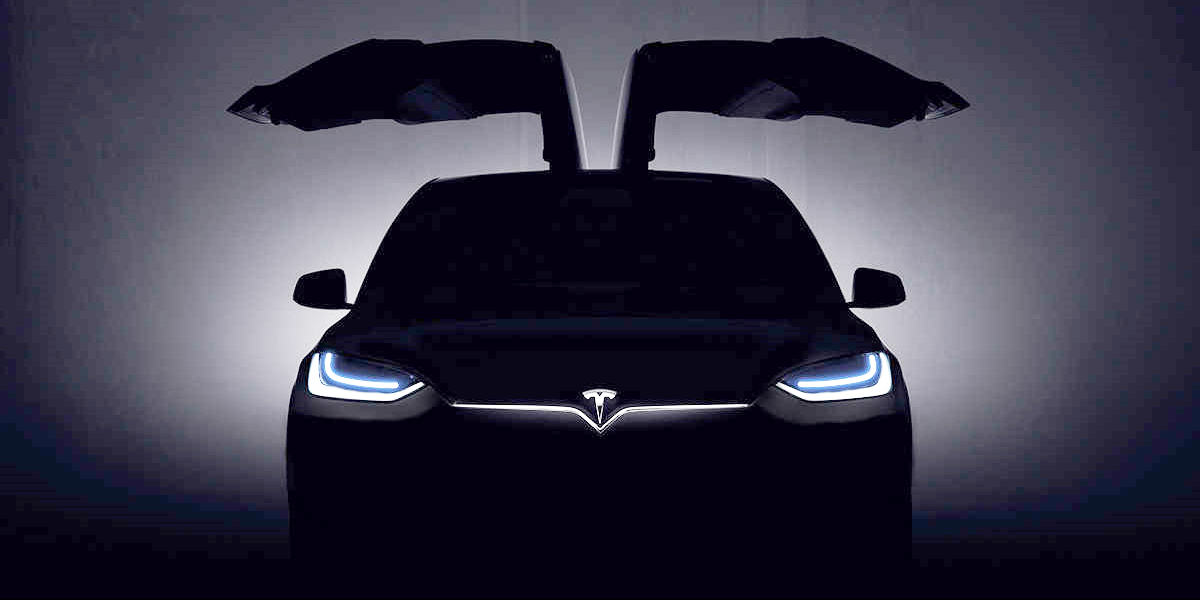 Tesla is set to release its third quarter 2015 financial results today at market close. Management will hold a conference call with Q&A at 2:30pm Pacific Time (5:30pm Eastern Time). You can join on the call through Tesla’s website and join us below the break for live updates: END_OF_DOCUMENT_TOKEN_TO_BE_REPLACED

Tesla is set to release its third quarter 2015 financial results tomorrow. The company already confirmed record deliveries of 11,580 cars globally from July to September and it marked the very first quarter with deliveries of two different models: the Tesla Model S and Model X.

The Model S remains Tesla’s main source of revenue – meaning there shouldn’t be too much of a surprise on the revenue side, but let’s take a look at what to expect in numbers: END_OF_DOCUMENT_TOKEN_TO_BE_REPLACED