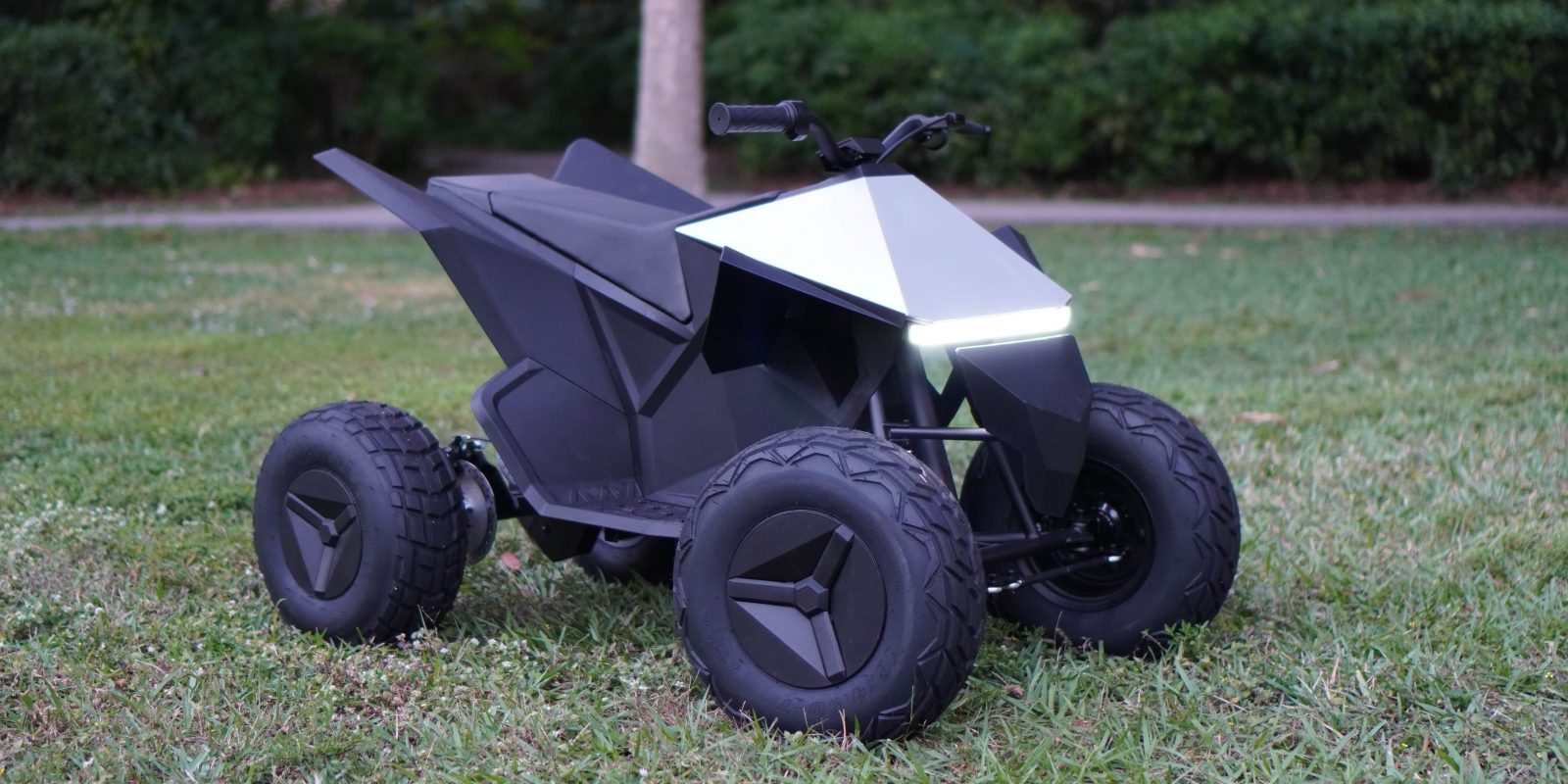 Even though you can’t buy an actual Tesla Cyberquad yet, your kids can already get a half-sized version. Or at least they could have if they were quick, since Tesla and Radio Flyer’s co-developed Cyberquad for Kids only briefly returned to being in stock before immediately selling out again.

END_OF_DOCUMENT_TOKEN_TO_BE_REPLACED

Tesla Cyberquad for Kids review: A mini electric ATV that’s so much fun I stole it from the kids!

When Tesla rolled out its Cyberquad alongside the grand reveal of its Cybertruck, the small electric four-wheeler somehow seemed almost more far-fetched than the electric pickup truck to its side. And while there’s still no clear date for when Tesla will eventually bring that awesome looking electric ATV to market, there’s a kids’ version that has already hit the ground rolling thanks to a partnership with Radio Flyer.

I had the chance to test out the Tesla Cyberquad for Kids recently, and I’m here to say that it’s so much fun even as an adult rider that it was hard to give up the saddle and let the kids have a turn riding it!

END_OF_DOCUMENT_TOKEN_TO_BE_REPLACED 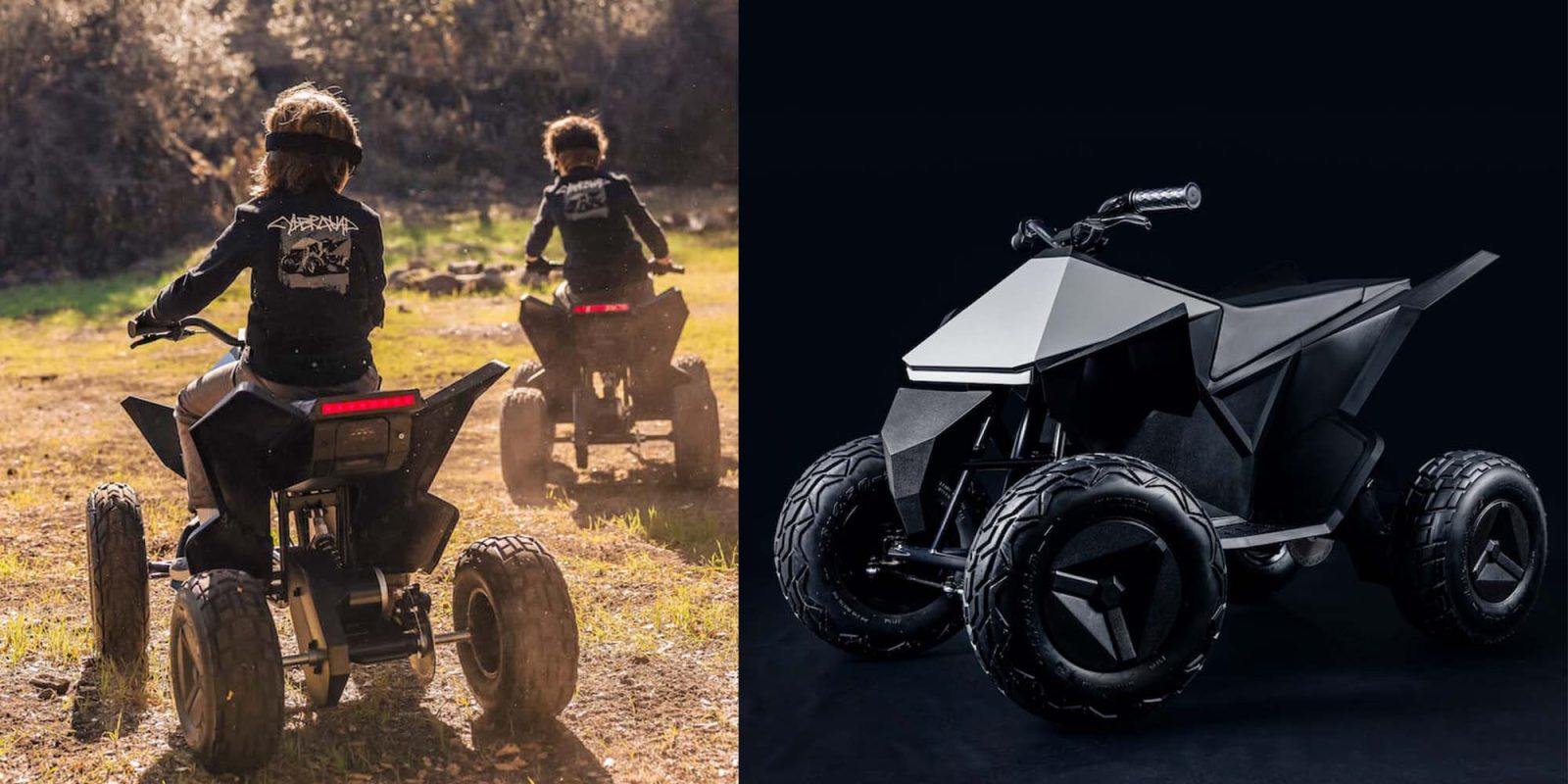 END_OF_DOCUMENT_TOKEN_TO_BE_REPLACED

Spain’s National Police welcomes its EHang EH216 into use