Honda will begin to sell its all-electric Honda e minicar in Europe this summer. Tom Gardner, Honda’s Europe chief, this week confirmed that a second EV from the Japanese automaker will also launch in Europe between 2021 and 2022. Details were not provided.

END_OF_DOCUMENT_TOKEN_TO_BE_REPLACED 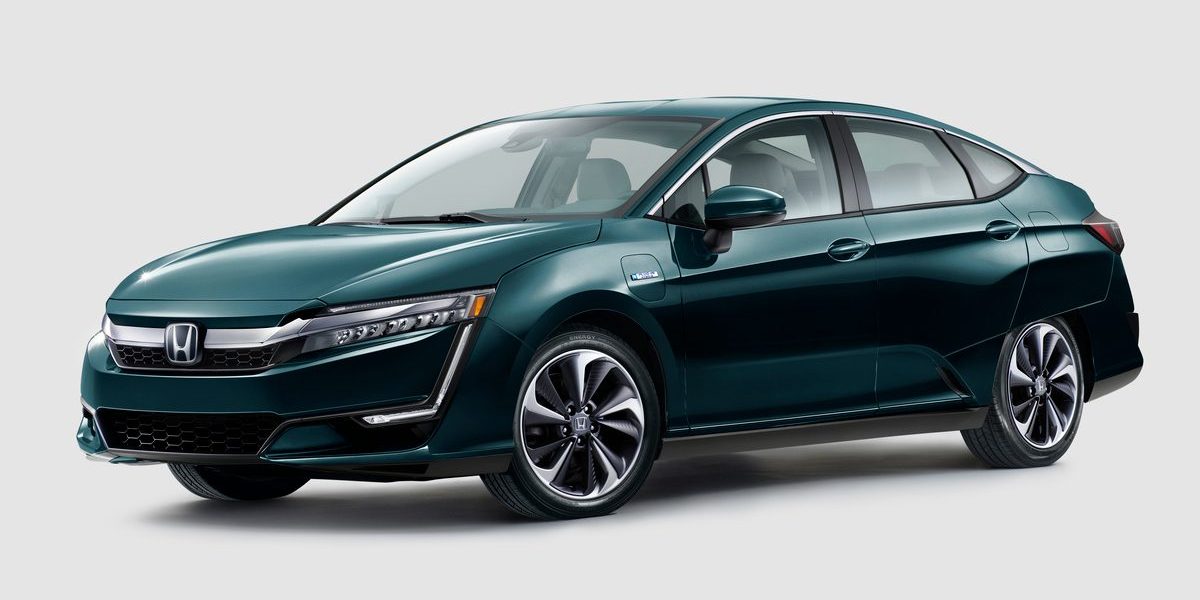 Honda announced today that the plug-in hybrid version of their three-drivetrains-in-one Clarity sedan has been rated at a “class-leading” 47 miles by the EPA from its 17kWh battery.  This is the highest all-electric range among “midsize plug-in hybrids” and is comparable to the range of the Chevy Volt, which has 53 miles but is considered a compact sedan (the Clarity is ~10 inches longer).  It also got a combined MPGe rating of 110 and a gasoline-only combined MPG rating of 42.

Pricing and availability have not yet been nailed down for the vehicle, but we can expect news on that front soon as the car is expected to be available worldwide for purchase in the 2018 model year, with a price probably in the range of $35,000.  This as opposed to the other cars in the Clarity platform, which are available now but only in California and they can’t be purchased, only leased.

END_OF_DOCUMENT_TOKEN_TO_BE_REPLACED

Good news coming from Detroit this morning. Honda came to its senses and officially confirmed that the Clarity, which until now was only a fuel cell car, will be offered with two new powertrains, all-electric (BEV) and plug-in hybrid (PHEV), as soon as next year.

The two new vehicles will be appropriately named: Clarity Electric and Clarity Plug-In Hybrid. The automaker appears to be hedging its bet on hydrogen with some battery-powered vehicles.  END_OF_DOCUMENT_TOKEN_TO_BE_REPLACED